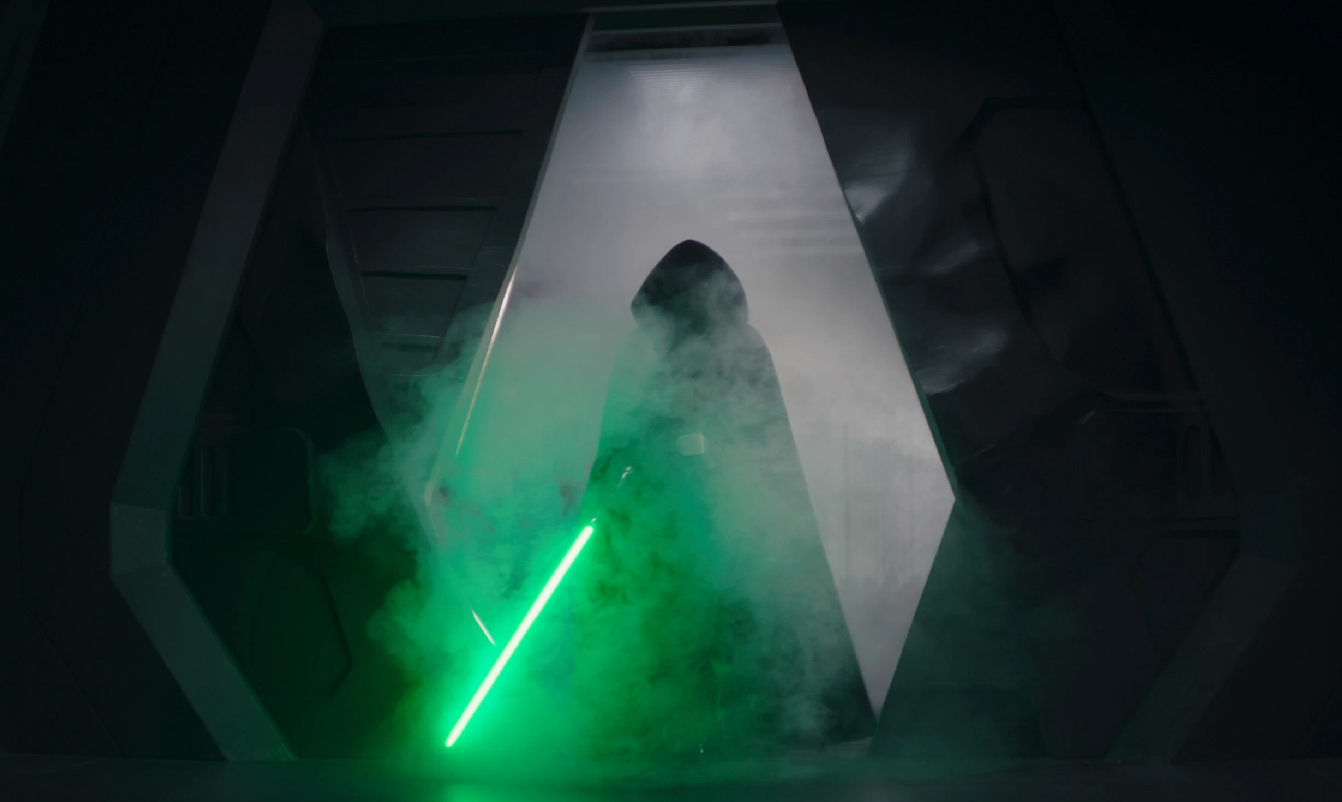 The Season 2 finale of The Mandalorian concluded with young Luke Skywalker defeating the Dark Troopers and taking Grogu to continue his Jedi training. The scene excited fans as they saw their childhood hero return with his iconic green lightsaber and black Jedi robes.

Fans may recall that Disney already released a Gallery episode for The Mandalorian Season 2, although it omitted Luke Skywalker’s scenes to prevent spoilers. On Tuesday, Lucasfilm announced a “special episode” of Disney Gallery to celebrate the beloved character’s return.

According to the article published on StarWars.com, the episode will give viewers a behind-the-scenes look into the technology used to bring Luke Skywalker into The Mandalorian Season 2 finale.

“It delves into the collaborative process, including working with Mark Hamill, to create an authentic and fitting recreation, and explores the immense pressure and responsibility the filmmakers had in bringing back one of the most important characters in film history.”

This episode of the gallery is something that fans won’t want to miss! The episode is titled “Making of the Season 2 Finale” and is set to release on Disney+ on August 25th, 2020.

Will you be watching this episode of Disney Gallery? Let us know in the comments below or tag us on Twitter at @PlexReel!