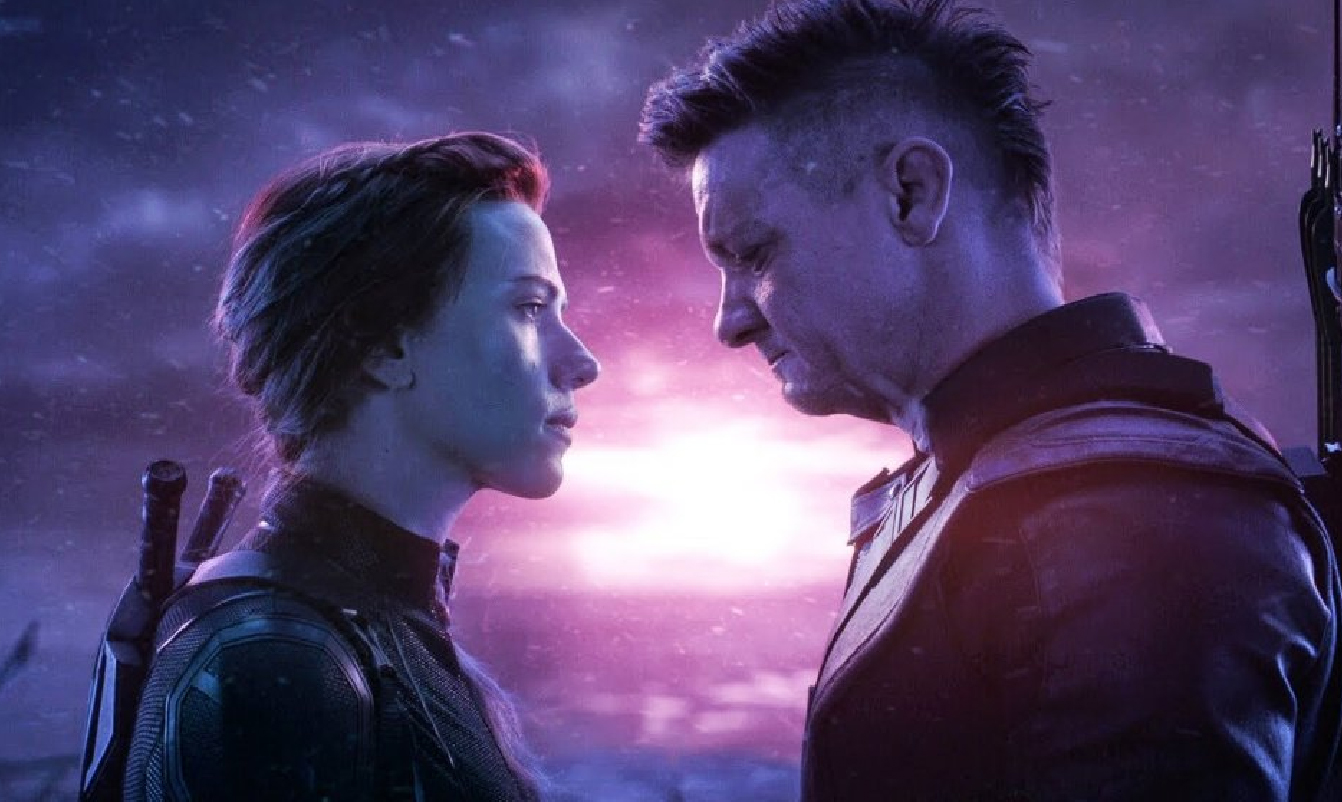 Throughout the film, we learn that Natasha and Yelena whistle back and forth to each other. The whistle is heard one last time when Yelena pays her respects to Nat. Sadly, this time, Natasha doesn’t whistle back to her sister.

In an interview with Variety, Shortland discussed an alternative version of the film’s post-credits scene. Although the scene was never put into a cut of the movie, they heavily considered having Natasha whistle back to her sister, hinting at her survival after Endgame.

“I heard that whistle, too,” Shortland said, referring to Natasha’s phantom response. “I think we even — no, we never put it in. But we talked about it.”

Despite this, the film’s actual post-credits sequence teased that Yelena and Clint Barton confrontation in the upcoming Hawkeye Disney+ series. Since these two characters were Nat’s closest friends, maybe they will devise a way to resurrect her.

Additionally, the multiverse is another option for the character to come back. However, Scarlett Johansson recently mentioned that she doesn’t plan to return to the role (at least for now).

Would you like to see Natasha return following her death in Avengers: Endgame? Let us know in the comments below or tag us on Twitter at @PlexReel!

Marvel Announces the Return of the God of Mischief, ‘Loki’ Season 2 Confirmed