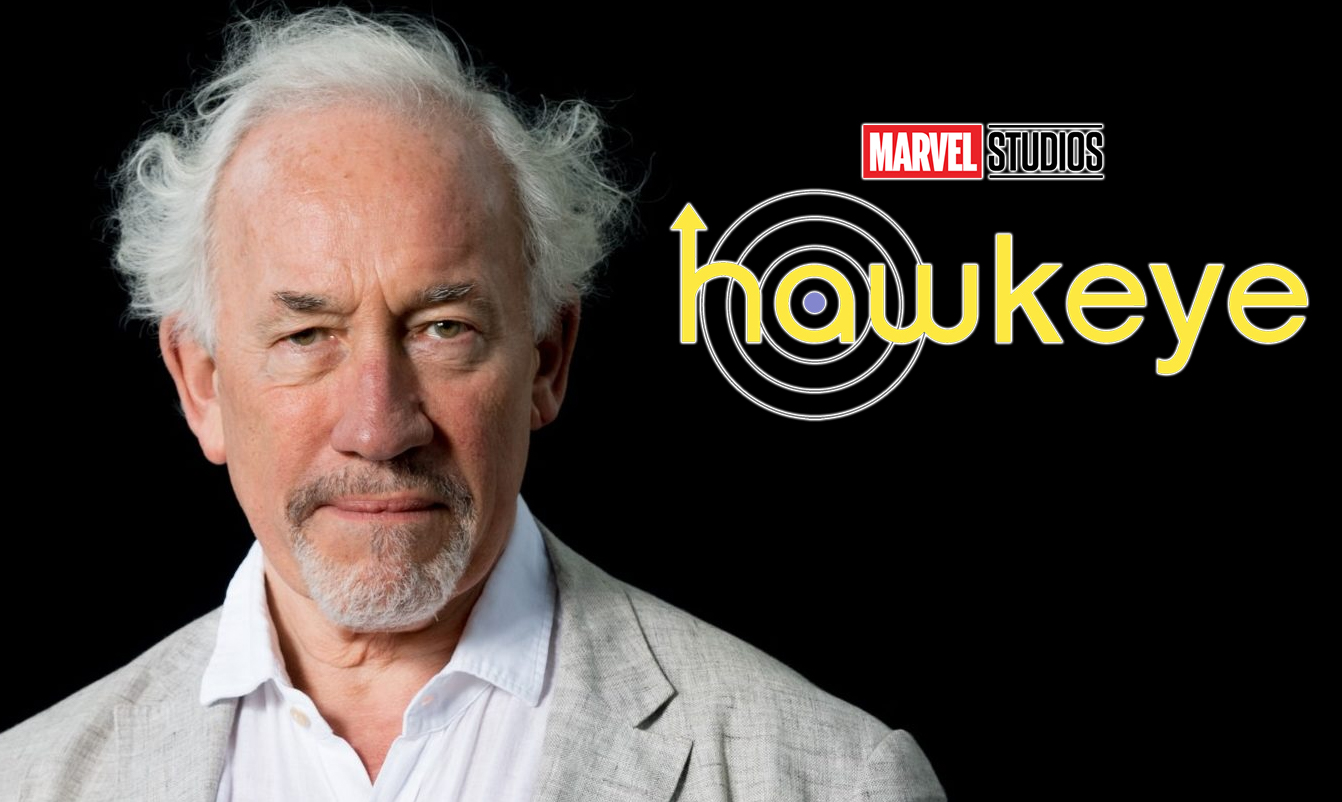 The report didn’t specify who Callow’s playing, however, he will have a “key role early in the series.” Additionally, the report claimed that he shares “ties” with Tony Dalton’s character, Jack Duquesne, also known as the Swordsman.

In the comics, the Swordsman was young Clinton Barton’s mentor during his days in the carnival. Throughout the character’s history, he’s been both an ally and antagonist to the Avengers, even joining the team at one point. Since the Swordsman has a strong connection to Hawkeye’s past, it will be interesting to learn more about Callow and Dalton’s characters throughout the series.

The Hawkeye series wrapped filming in April 2021 and is planned to be released on Disney+ later this year. At this time, Disney has not announced an official release date for the show. Although, with the teaser at the end of the Black Widow movie, fans will no doubt be excited about the series.

Who do you think Callow will be playing in Marvel’s Hawkeye? Let us know in the comments below or tag us on Twitter at @PlexReel!