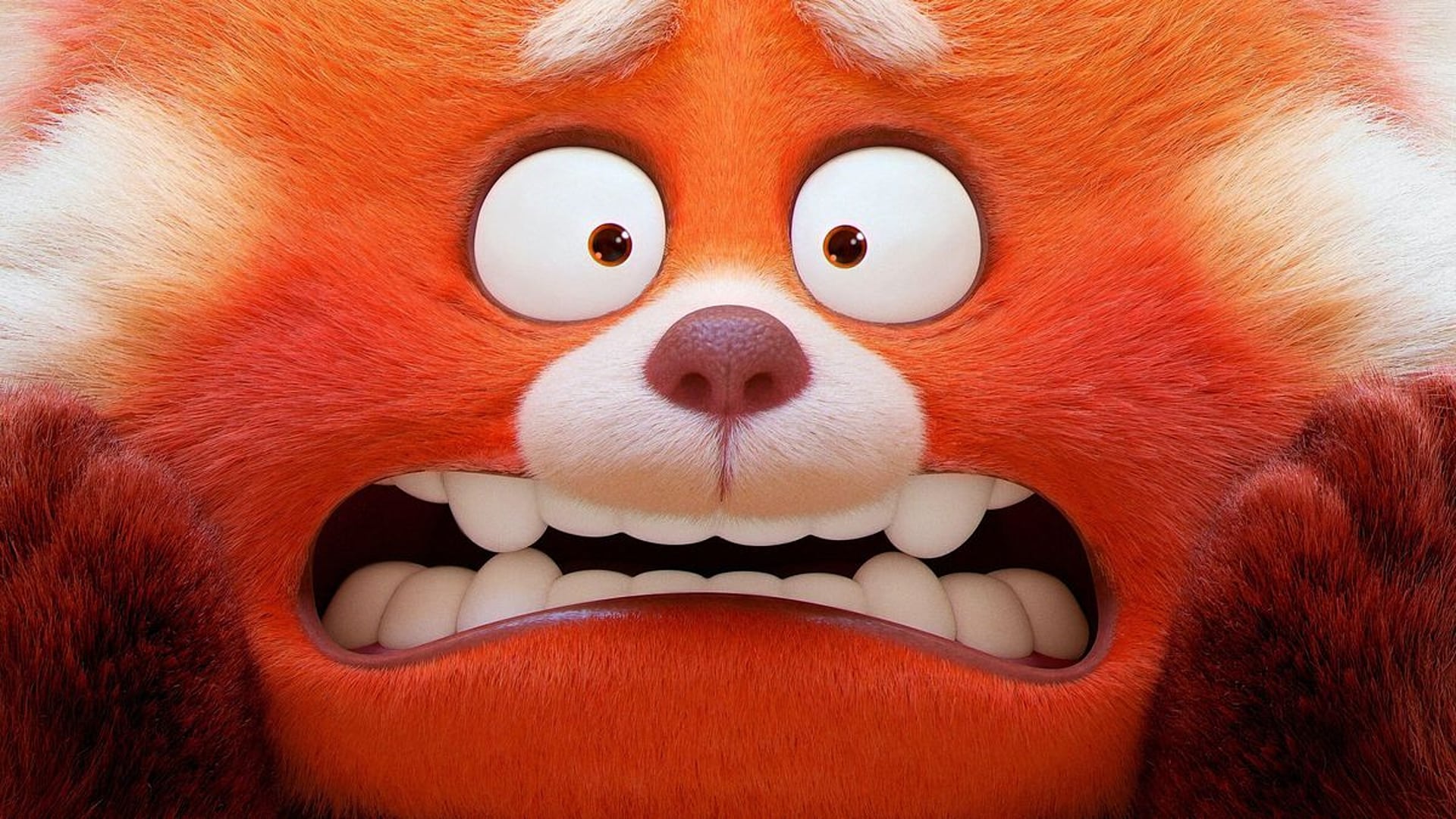 Turning Red, set for release in 2022, Disney/Pixar tackles the challenges and stresses of growing up in middle school.

When 13-year-old Meilin Lee (Rosalie Chiang) “poofs” into a gigantic red panda when she gets too excited, which seems rather frequent, what’s left is a goofy plume of pink smoke inside her middle school classroom.

With a story on the pangs of early adolescent mood swings, Turning Red continues the trend — as well as the highs and lows of being an anxious red panda. However, it seems that Pixar is getting into a rut of focusing too much on concept rather than character, making Turning Red an overused idea of transformation. For right now, it looks like a confusing mess.

Hopefully, Turning Red surprises us as another lifelong classic from Pixar — maybe.

The film will be directed by Domee Shi and produced by Lindsey Collins and is scheduled to release on March 11, 2022.

Related Topics:DisneyNewsPixarTurning Red
Up Next