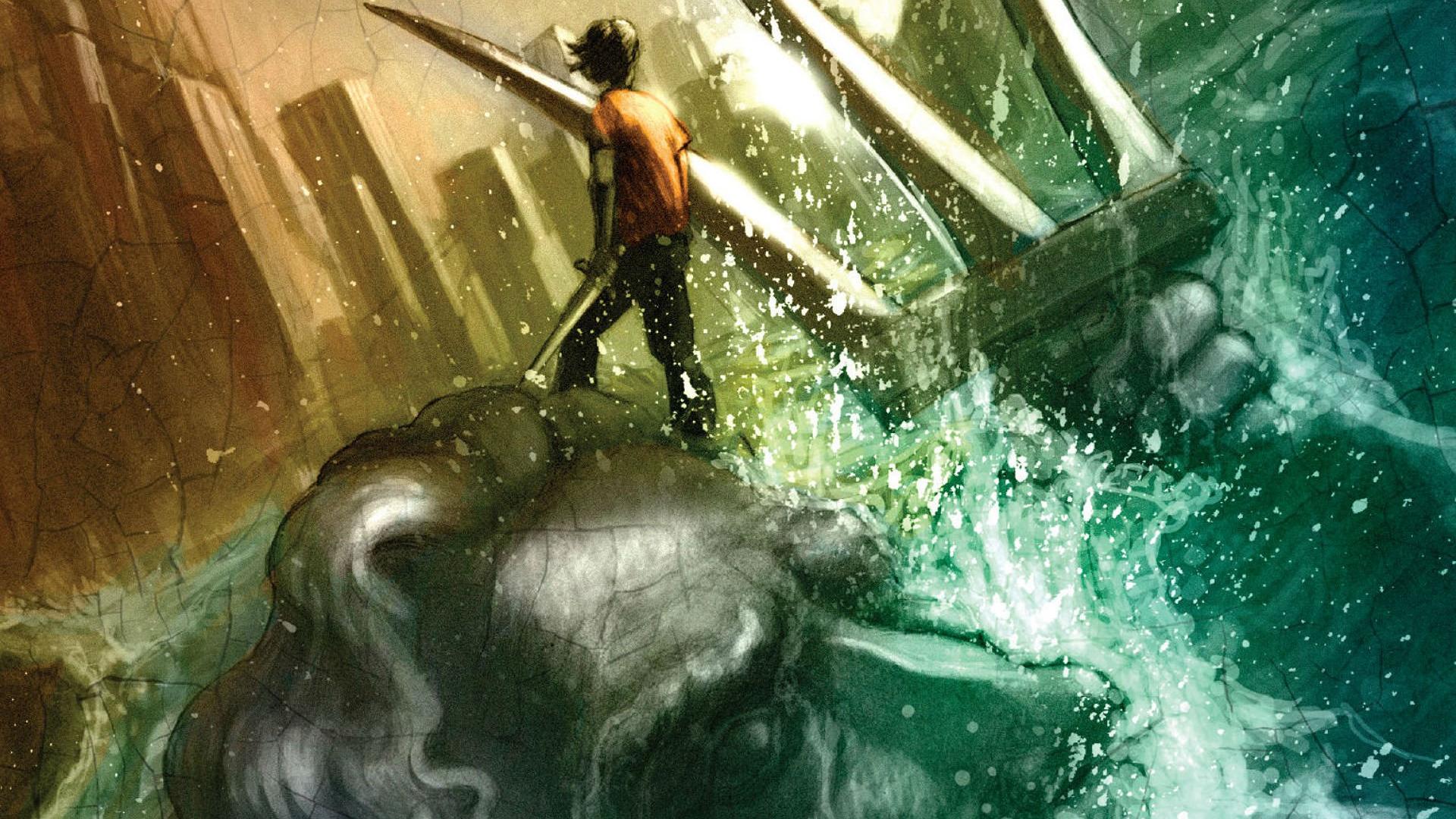 The writer’s room collaboration kicked off on July 12, also the birthday of the lead character and demigod Annabeth Chase. Riordan’s wife Rebecca confirmed that Joe Tracz, who penned the Broadway version, was a part of the creative team.

The Percy Jackson books, which spawned two underperforming films, received mixed reviews from fans who felt they strayed too far from the source material. Riordan was outraged that the age of the characters was changed from 12 to 16, changing a pivotal detail of the story arc. The film’s dialogue was laced with profanity to make it edgier, a move that pandered to teen audiences but alienated the fourth and fifth graders, for whom the books were written. With no creative control or final cut privileges, Riordan wrote a series of strongly worded letters to producers and published heated social media posts expressing his displeasure at the end result. A third film was in development but never materialized.

According to a recent blog post, Riordan stated that, unlike the films. the series will cast age-appropriate actors in the roles. “That allows for a range in the actual age of the actor, but the goal is to stay true to the original story and have Percy’s character age from 12 to 16 over the course of the TV series,” Riordan wrote.

At the moment, casting has been paused while the search for a director is underway. The series will be executive produced by writers Jonathan E. Steinberg and Dan Shotz.

Luckily for Percy Jackson book enthusiasts, the tv series format will provide the latitude to fully explore the trials and triumphs of Percy, Annabeth, and Grover’s adventures at Camp Half-Blood, without truncating pivotal storylines. Perhaps the series will use the same technology made famous by The Mandalorian, creating realistic landscape to transport the audience to the pre-teen’s supernatural world.