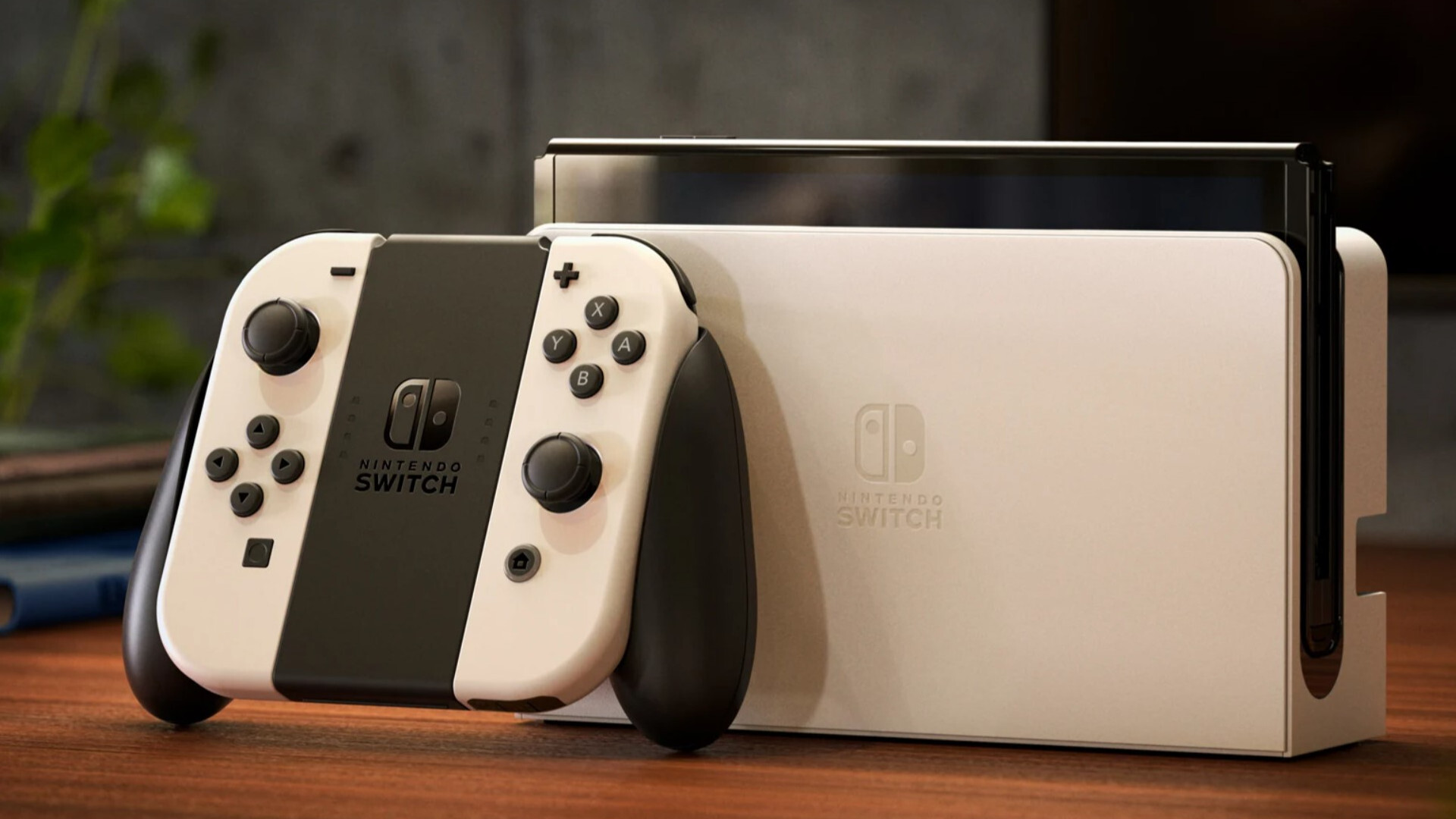 The Nintendo Switch OLED model is going to be released in a little more than two months as of when we’re writing this, and so far there have not been any official pre-orders from Nintendo or any other retailers, but reports suggest that pre-orders in the U.S. might start as early as this week.

Despite revealing the release date of the new console (October 8th), Nintendo has not spoken about pre-orders yet. And although there had been a few reports of pre-orders going live for some UK retailers, the pre-orders don’t seem to be live as of right now.

Although pre-orders haven’t officially started yet, a lot of sellers have updated their sites for pages where buyers can place pre-orders once they do go live, with messages like “coming soon”.

However, some U.S. retailers like BestBuy have hinted that they might receive new inventory Thursday, or Friday, 10-11 am CT or 3-4 pm CT. Since this isn’t confirmed, we reached out to an inside source in BestBuy ourselves, and the source confirmed that the first stock will be either Thursday or Friday after 10 AM EST.

Whenever the pre-orders do go live, here are some links to help you secure one for yourself:

But if you already own a Nintendo Switch and you’re still not sure if you will be buying the new console, then it’s really not worth buying. So far the console seems to be for people who don’t yet own a Switch, or own a Switch Lite, and are looking for an upgrade. The console is not the next generation of Nintendo Switch, but more of how the PS4 Pro was.

Will you be buying the new Nintendo Switch OLED? Let us know in the comments below and or tag us on Twitter at @PlexReel!