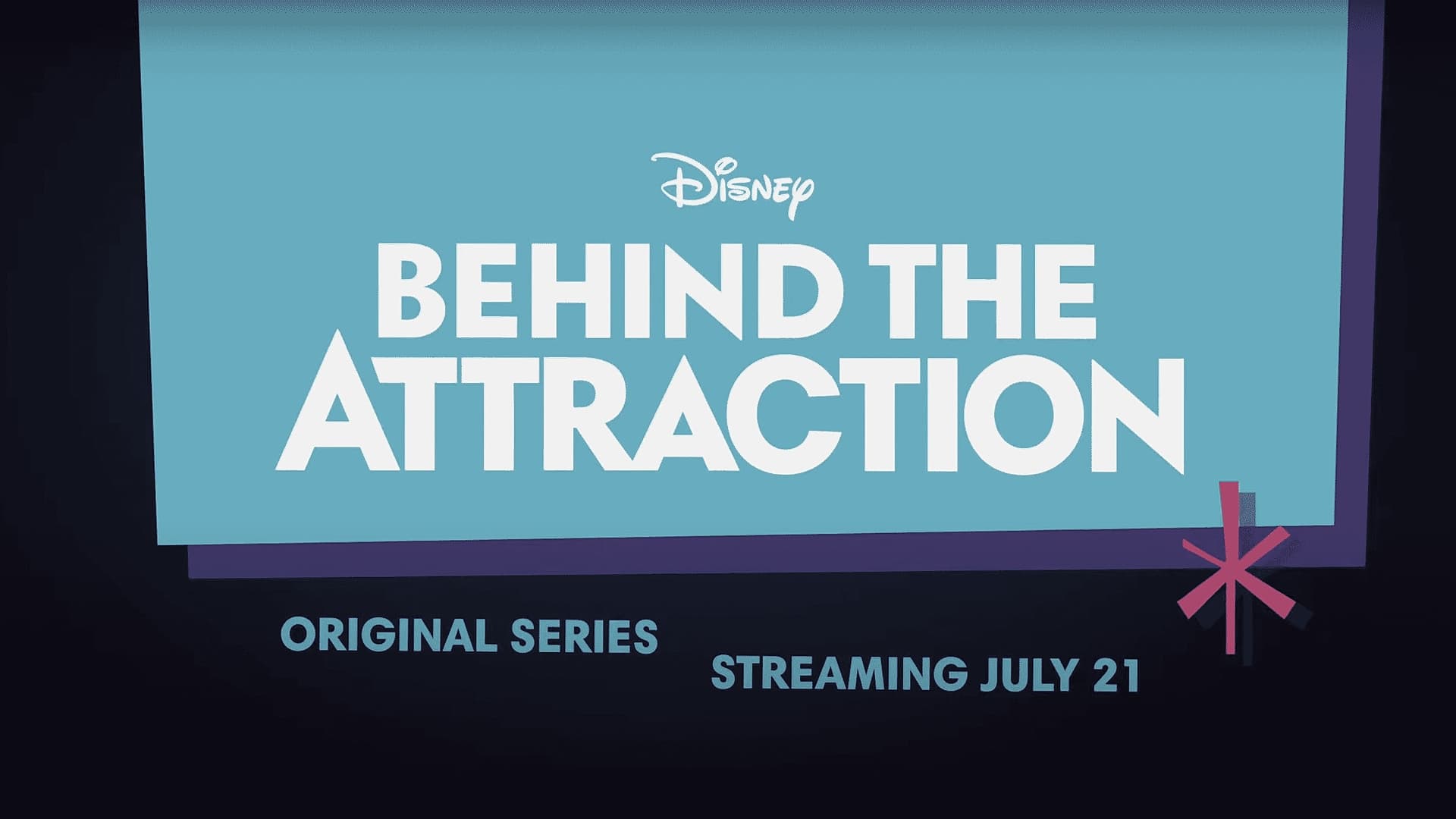 The official trailer for Behind the Attraction was released today on Disney+. The 10-part series, narrated by Paget Brewster (Criminal Minds), takes viewers behind the scenes of some of the most popular attractions and destinations at Disney Parks and Resorts across the world, from Jungle Cruise to It’s a Small World to the Haunted Mansion to Star Wars: Galaxy’s Edge.

Behind the Attraction digs into Disney Parks’ rich, fascinating history, using historical and never-before-seen footage and images to reveal how the attractions were created and how they’ve evolved over time as new ideas and technologies have surfaced.

The following episodes will be available on Disney+ on Wednesday, July 21:

The docuseries premieres on Disney+ on Wednesday, July 21, with five episodes initially available and five more arriving later this year.