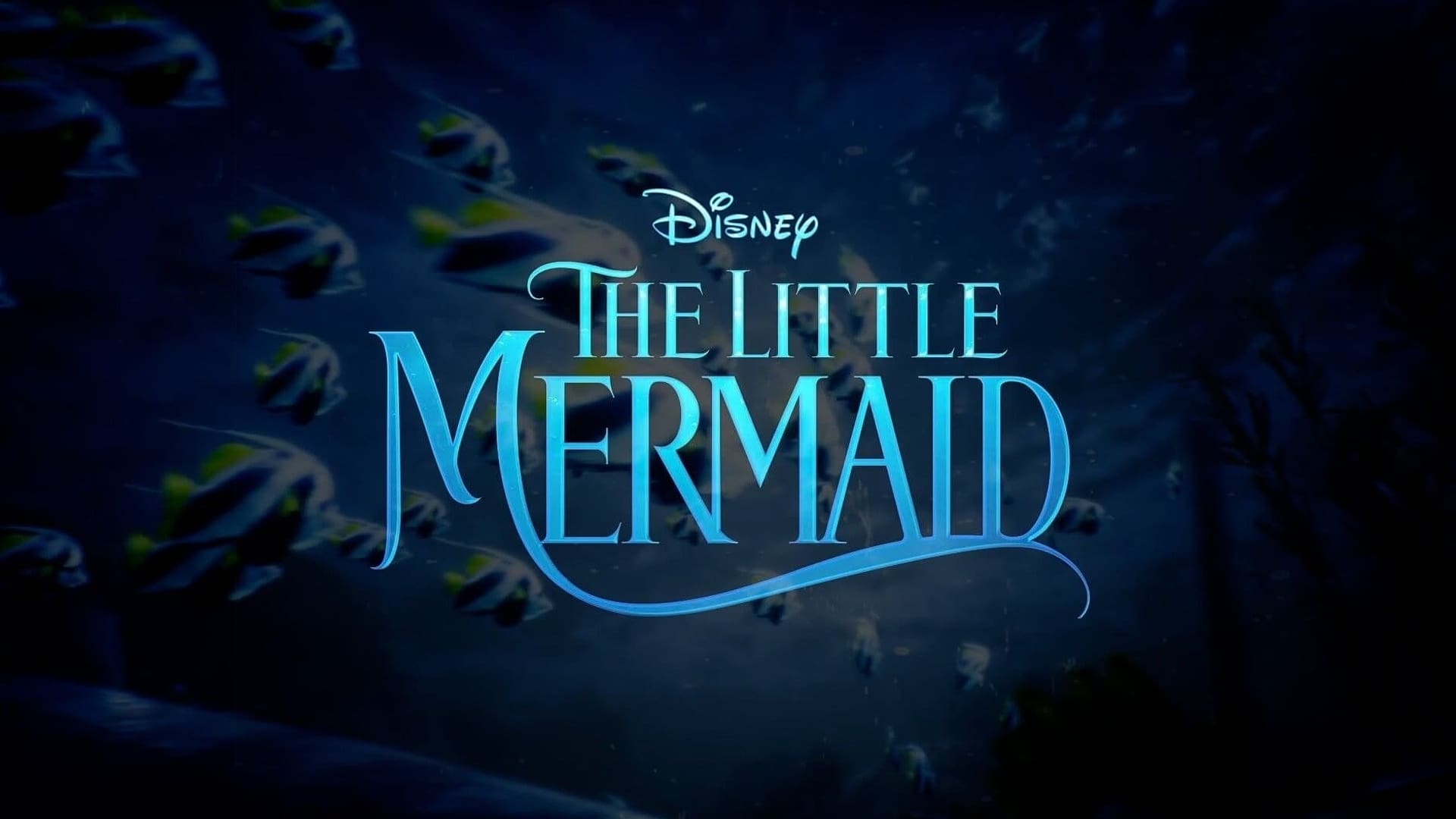 The widely anticipated live-action remake of Disney’s The Little Mermaid has finally wrapped. The project, which began filming at the beginning of the year, was set to begin production in March 2020 but was forced to halt due to the coronavirus pandemic.

The actors and crew began filming at Pinewood Studios in London, adhering to strict health and safety protocols. Last month, filming moved to Sardinia, where we got our first look at Ariel and Eric, played by Halle Bailey and Jonah Hauer-King. Additional filming was done all around Europe.

The film will now enter a lengthy post-production process with the visual effects phase reportedly beginning months ago. The goal is to get the film ready for a blockbuster release in 2022; however, Disney has yet to finalize a release date.

Until then, we’ll have to wait until later this year for our first teaser of the film.

Related Topics:DisneyNewsProductionThe Little Mermaid
Up Next