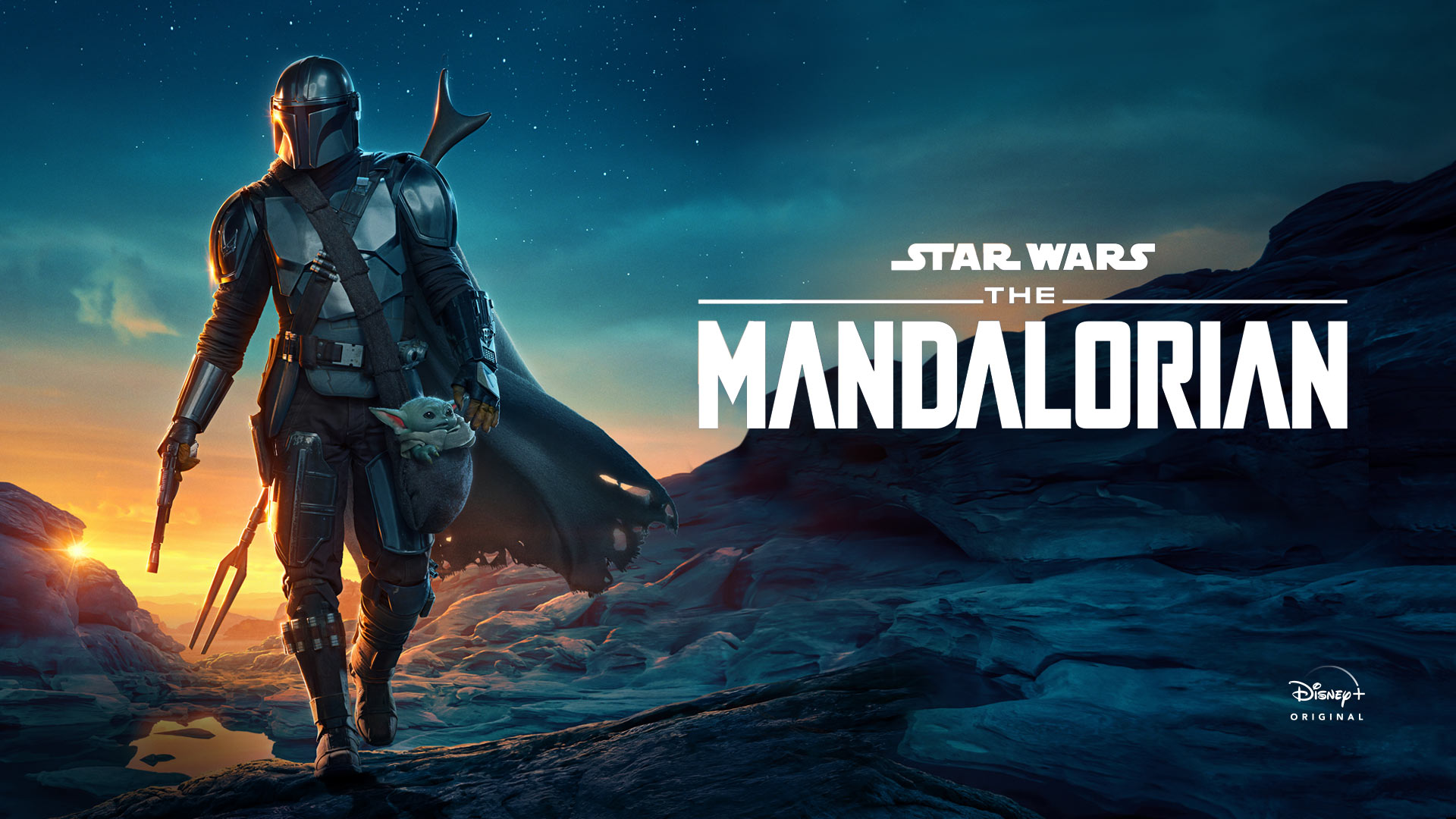 The future of Star Wars remains in the hands of the galaxy’s current masterminds — Dave Filoni and Jon Favreau.

While Lucasfilm’s The Bad Batch is currently in the midst of its first season premiere, fans are anxiously awaiting other starry-eyed projects like the recently announced Star Wars: Visions, Obi-Wan Kenobi, and of course, Season Three of The Mandalorian.

The live-action realm though seems to have taken center stage with The Book of Boba Fett announced to have already wrapped filming, ahead of its debut in December.

While some speculate that Mando will not return until next Fall, recent evidence suggests that he could return sooner.

According to a blurb from Edelweiss+ on the Star Wars Leaks subreddit, it describes a “Screen Comix” graphic novel focused on Star Wars‘ Boba Fett that includes important details from The Mandalorian Season 3 which will reportedly premiere in Spring 2022.

“The Book of Boba Fett premieres on Disney+ December 2021. Season 3 of The Mandalorian premiers on Disney+ Spring 2022. Features photos and dialogue from the hit series. Graphic Novels are a major growth category.“

Unfortunately, Season 3’s release date is anyone’s guess. Earlier this year, the series’ release date of early 2022 was common knowledge until The Last of Us (Pedro Pascal’s current lead role) and COVID delays plagued the anticipated return of Din Djarin. So, now we have no clue what the real schedule is — officially.

Let’s hope that this release window is accurate so Star Wars fans can have a sigh of relief before The Book of Boba blasts its way onto Disney+ later this year.