Karen Gillan Says She Cried While Reading ‘Guardians of the Galaxy Vol. 3’ Script 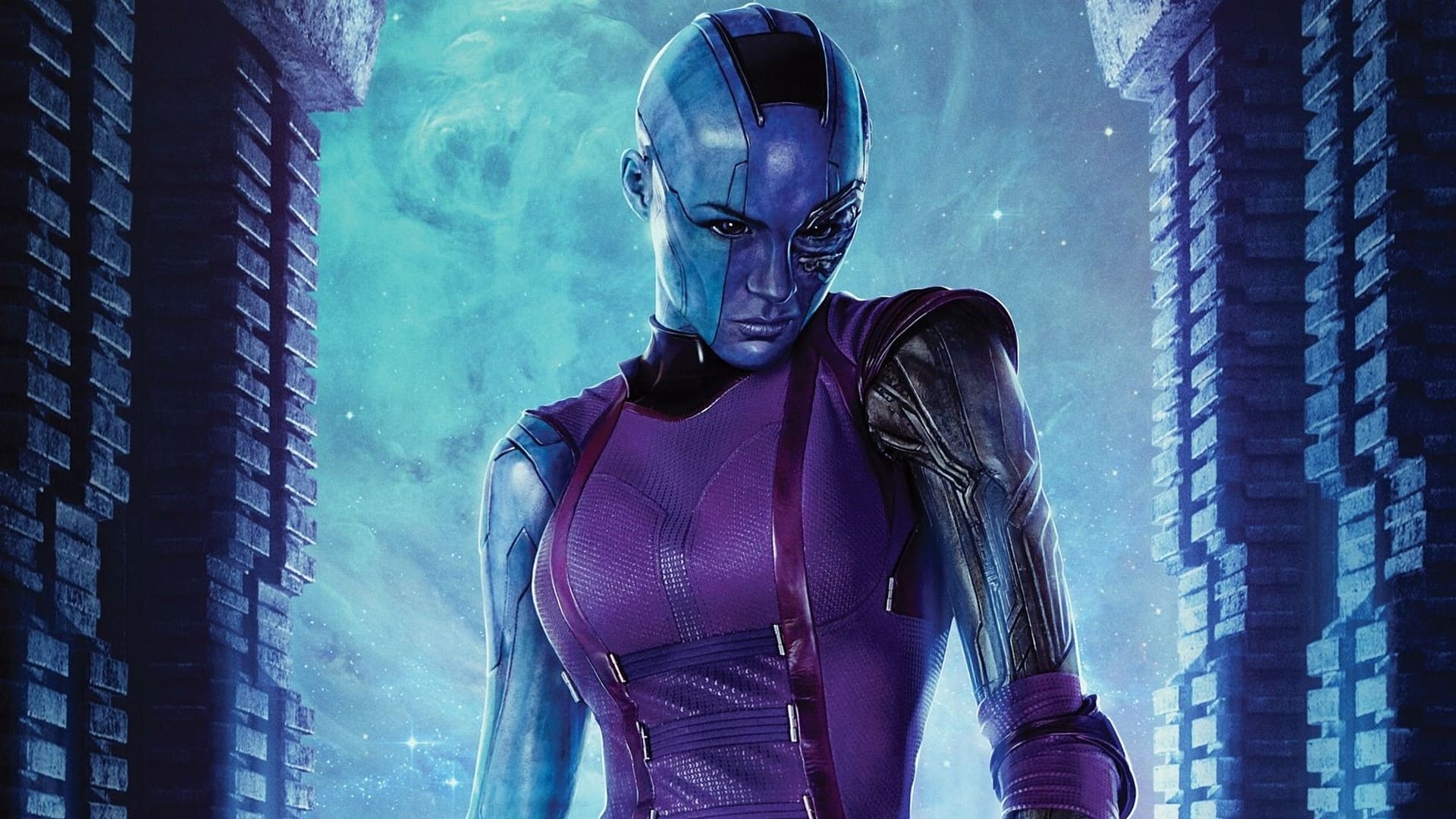 Although the third Guardians of the Galaxy film may appear to be a long way off, production is actually just around the bend. While Chris Pratt recently revealed that filming will most likely begin this Fall, another cast member has already spoken out about what fans may expect from the script.

Karen Gillan (Nebula) dubbed the script James Gunn’s “strongest work yet” in an interview with Collider to promote her new film Gunpowder Milkshake.

“I read [it] with Pom Klementieff, who plays Mantis…We both cried and laughed, but there were full tears,” she explained.

Gillan then shared how invested Gunn is with the characters:

“I think a lot of the reason that Nebula is the way she is because of [him]. He’s the sort of creator of her and I think he really connected with the character personally. I remember when we would do scenes between me and Gamora, he’d be like crying in the rehearsals.”

Following the release of the first film, Gunn indicated that the Guardians would have a long and difficult path ahead of them. While they’ve experienced their fair share of tragedy, it appears that the adventures of everyone’s favorite cosmic misfits are far from over.

Related Topics:Guardians of the Galaxy Vol. 3Karen GillanMarvelNews
Up Next