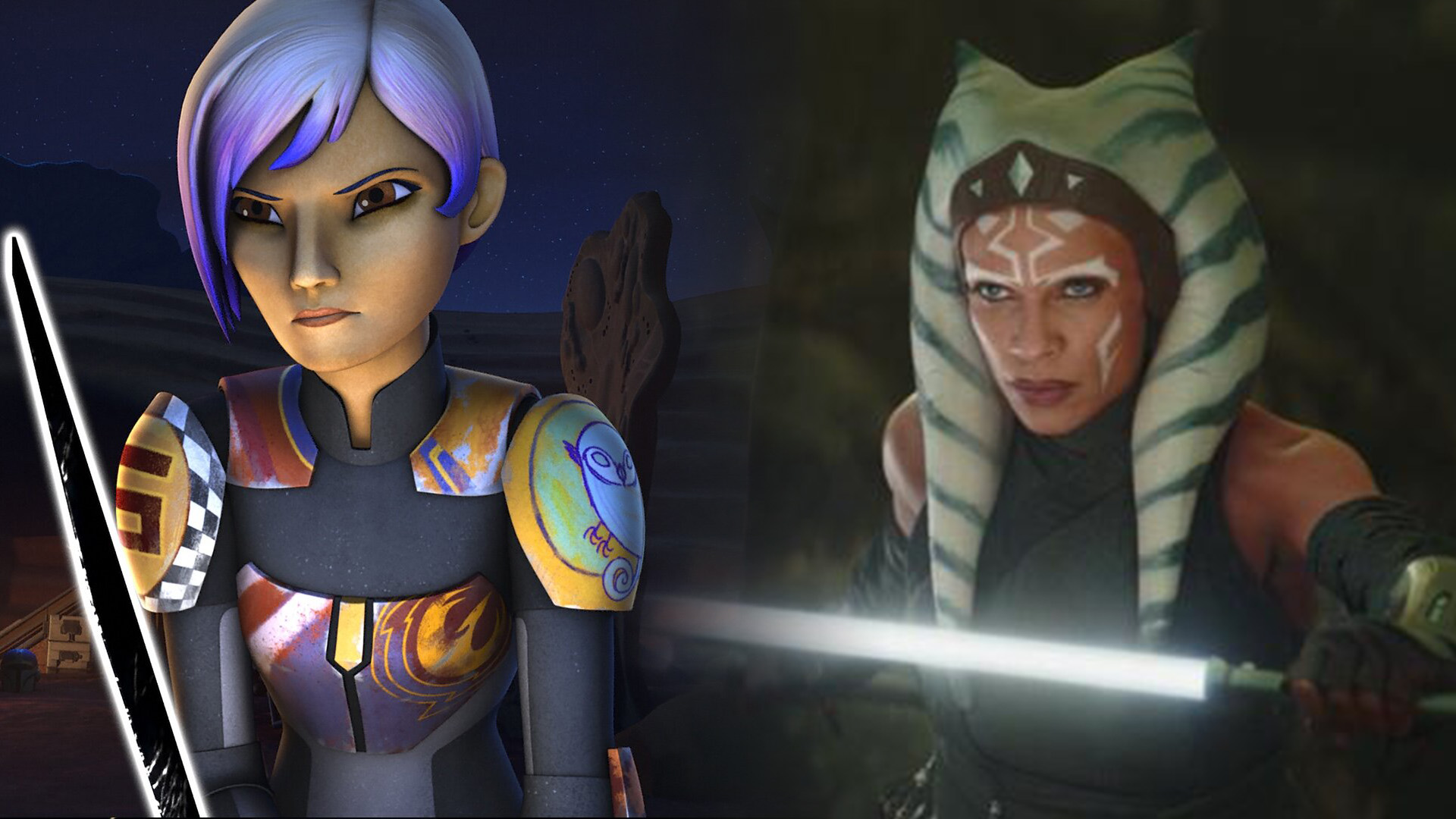 Right now, The Bad Batch is getting all of the Star Wars attention, as it should.

The animated Disney+ series has been a huge hit, continuing the story of The Clone Wars in surprising ways to flesh out the Galactic Empire’s origins. But it’s not the only item in the works at Lucasfilm.

For Star Wars fans, a live-action series for Ahsoka is a dream come true, and Ahsoka will apparently be the follow-up to Star Wars Rebels. Sabine Wren is expected to accompany the former Jedi on her mission since they launched on a new adventure together in the Rebels epilogue.

Recently, the voice of Sabine spoke about the possibility of her character making its live-action debut.

Actress Tiya Sircar reacted to a fan’s question about Sabine’s role in Star Wars: Ahsoka on her Instagram story:

“[Laughs] Of course this is the very first question I get. Guys, I can’t tell you anything. If I knew anything, I couldn’t tell you. I’d want to tell you, but I couldn’t. So, sorry, but I have no answer.”

Of course, her coy response was expected. It seems that Sabine Wren’s appearance is almost but a guarantee at this point, rather than a wishful pipe dream. Although Lucasfilm has yet to confirm the character’s appearance, Star Wars fans know best that secrecy hasn’t been their strong suit.

Will Sabine Wren appear in the Ahsoka series? Let us know in the comments below and or tag us on Twitter at @PlexReel!

Related Topics:AhsokaNewsSabineStar Wars
Up Next