Is Crunch Culture Really That Bad? 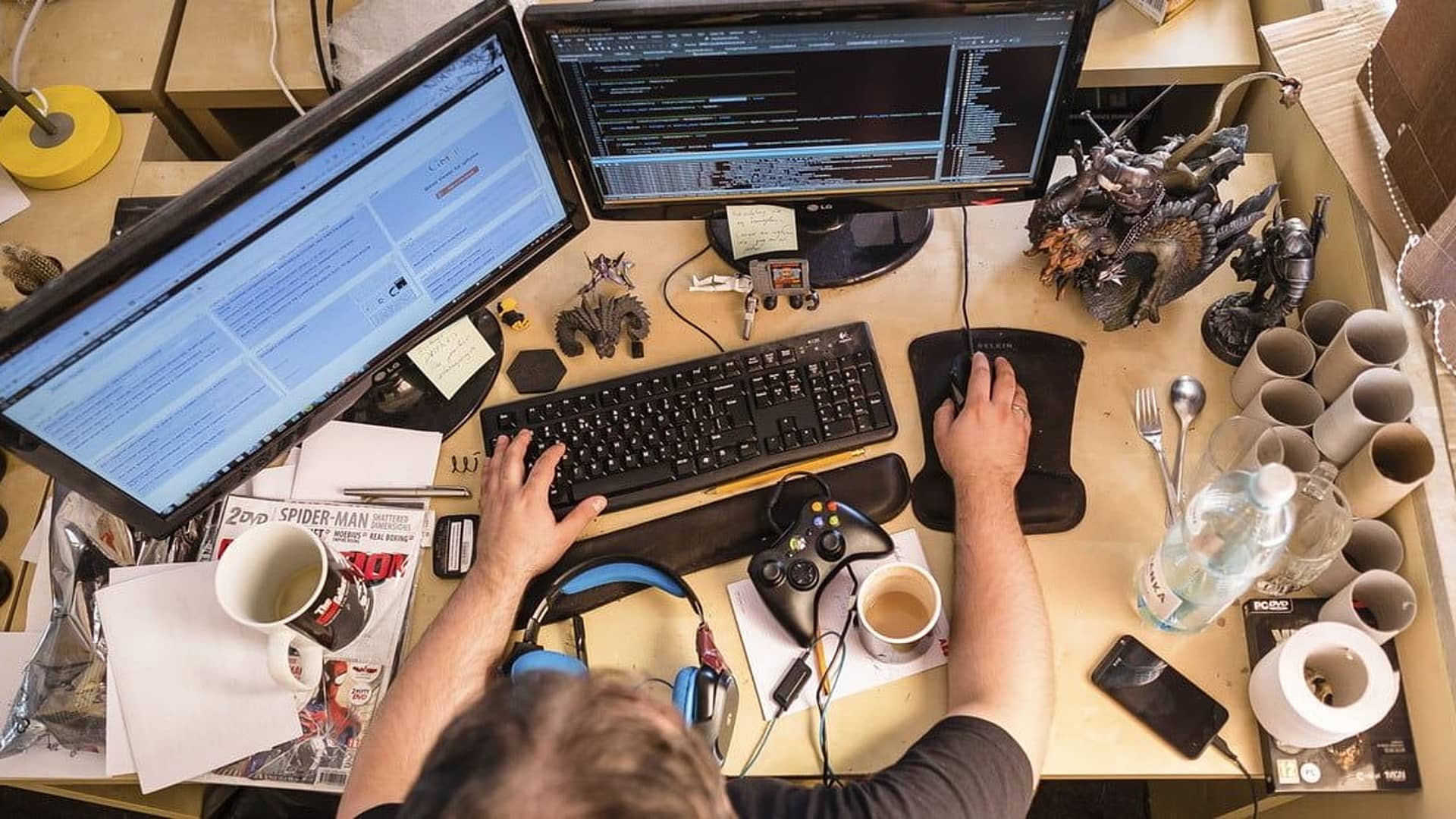 As the video games industry has grown through the years, a lot of issues faced by both players and developers revolve around one issue that seems to always linger — crunch. Crunch is the practice of promoting unpaid overtime ranging from 60 to 85 hours (even reaching over 100 in some cases) every week. To put into perspective just how absurd that figure actually is, the average workweek is 40-45 hours.

Crunch culture thrives because of the way developers receive funding for their games through publishers. So, the way it traditionally works is that developers pitch their game idea to a publisher, and if the publisher likes the idea, they will fund the development process. Although a lot of bigger publishers also develop their games, the former situation is more common in the industry. This means that most developers are obliged to meet any and all expectations the publishers have of them or else risk losing funding. And one of the most common and biggest expectations of the publishers is that the devs meet the release deadline.

And with the arrival of the PlayStation 5 and Xbox Series X|S (both of which feature SSDs with super-fast load times), the expectation of what makes a game impressive is expected to increase in coming years. This means that more and more studios will try to make their games on a bigger and larger scale to stand out from the rest. This will result in more work hours and will eventually lead to an overall increase in crunch.

Despite what it sounds like, crunch culture isn’t some huge industry secret which only the big company CEOs are aware of. Many game devs (and their friends and family) have shared their experiences with crunch culture. In fact, during the development of Cyberpunk 2077, CD Projekt Red (the developers of Cyberpunk and the Witcher games) had flaunted about how they had made sure that none of their developers would be subjected to crunch. But even if the concept of crunch is widespread within the games community, crunch is still very far from stopped. In fact, during December of last year, it was revealed that Cyberpunk devs were reportedly working for 6-day work-weeks of prolonged work hours.

But the case of Cyberpunk was more nuanced than any generic case of crunch. The real reason Cyberpunk failed was that the release date they originally planned was grossly underestimated. The technical feat and the scale that the game was aiming to accomplish was never done before, hence, putting a date on when it was going to be ready was a tough task.

Although crunch seems horrible from all points of view, the truth about crunch lies in a big grey area. I’m not talking about the angry people on Twitter going “I don’t care if a few developers have to crunch, I WANT MY CYBERPUNK.” What I am talking about is when crunch is done in a smaller, and more controlled manner. A lot of developers agree that if they crunch for less than a week, they don’t really mind. A lot of them also agree that if they get compensated properly, crunch doesn’t seem too bad. After all, game developers really enjoy the process, since the job becomes almost impossible to do if you don’t enjoy it. The problems arise when the work starts interfering with their personal life and health.

And if one individual developer refuses to crunch, it won’t really make any difference. The current state of the industry is such that if you don’t want to work over 70 hours of work weeks, then someone else will. This means that if you are applying for another publisher in the future, and they call your old studio as a reference, they will find that the previous studio thinks you are inflexible and will most probably cost you that opportunity.

The truth is, whenever there is a deadline on a project of any type, something is bound to happen which upends the schedule and makes things more chaotic. So, if crunch is not put into place, the only other possible option is to delay the game. And in the current way things are within the games industry, delaying a game and keeping the publishers happy together is a really difficult thing to pull off.