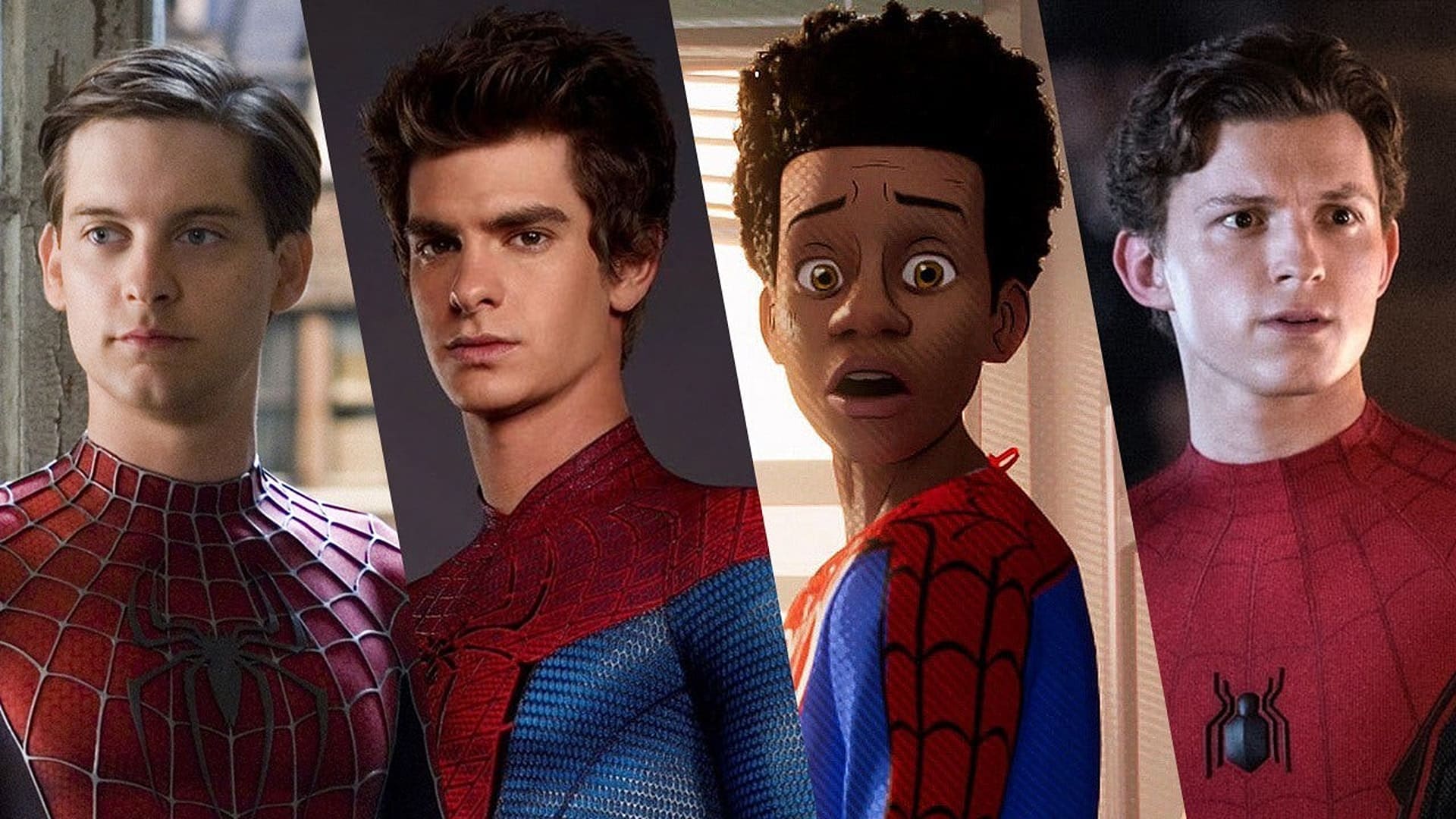 In anticipation of Spider-Man: No Way Home, I figured I would rank EVERY Spider-Man film, including Into The Spider-Verse. Remember, this is only my list. So, be sure to let us know what your rankings are!

Spider-Man 3‘s villain turned out to be Sony. It comes to a clumsy finish. The poor acting and bad storylines mushed into this film make it “mashed potato jealous,” and between Kirsten Dunsts MJ having to be the damsel in distress another dozen times or so, it doesn’t mix for an all too impressive film.

The second movie in a failed trilogy, not only fails as a sequel to a decent at best reboot but fails at introducing the notoriously infamous Sinister Six. It fails to learn from the film before and introduces one too many villains just for the sake of doing so. The only saving graces are the performances and CGI, with one of the best Spider-Man suits to date.

The reboot that some of you asked for doesn’t live up to its predecessors but does an alright job at introducing us to a new Peter Parker/Spider-Man. Unfortunately, the grittier tone works for and against the film. At least Kirsten Dunst’s MJ isn’t in this one to scream for help a few dozen more times.

Arguably one of the most influential comic book films to ever emerge, unfortunately, it’s brought down by questionable casting and feels a bit dated now due to it being a product of its time. However, we’re given a great origin story, while we get a villain-defying actor within Willem Dafoe as the Green Goblin.

Improving off the first, we get another memorable villain from Alfred Molina as Doc Ock. The special effects are heavily improved and comic book action scenes soar as a fan favorite of the franchise. Tobey improves as Peter/Spider-Man helping cement him into history as one of the greatest Spider-Man’s ever.

The sequel to the highly regarded first outing for Spidey in the MCU and the follow-up to the biggest film of 2019, Avengers: Endgame, Spider-Man was a mixed bag of where it was going. Nonetheless, Marvel knocks it out of the park by giving us our first-ever live-action Mysterio. Peter continues to progress and become his own hero as Spider-Man after his mentor Tony Stark sacrificed himself for the galaxy.

As the only animated movie on this list, this movie perfectly blends comedy and a new kind of coming of age story as we watch the titular Miles Morales in his first feature-length film, becoming the first Spider-Verse film that fans had been asking for. Topped with a great voice cast, mesmerizing visuals, and one of the best soundtracks of an Spider-Man film.

Although it’s Marvel’s first shot at a solo Spider-Man film, they knock it out of the park with the best Spider-Man/Peter Parker we’ve ever gotten. The studio took a mediocre at best villain from the comics and made him feel threatening, while Peter is taking pointers from Tony Stark. The film tries to differentiate itself from the Raimi and Webb Spidey films and feels totally different, unique, and refreshing for a character that was not on a winning streak.

Do you agree, disagree, or have similar rankings? Let us know in the comments below and or tag us on Twitter at @PlexReel!

Is Crunch Culture Really That Bad?