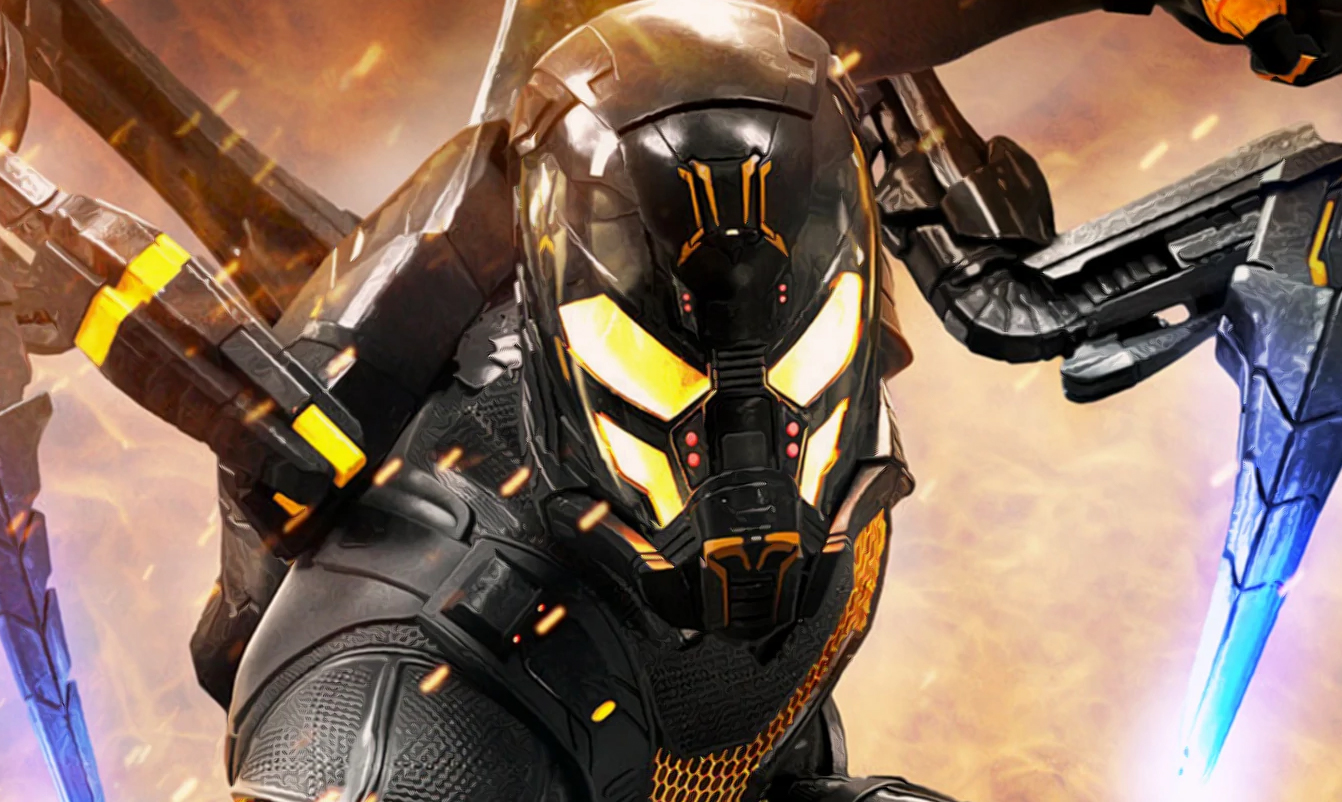 Darren Cross, also known as Yellowjacket, was the main antagonist of the first Ant-Man (2015). In an effort to save his daughter, Scott Lang sabotaged the Yellowjacket suit, deforming Cross and shrinking him to subatomic size. Up until now, the film left Cross’ fate ambiguous.

The Ant-Man and the Wasp sequel is currently in its filming phase and is anticipated to release on February 17, 2023. In addition to Stoll, the film stars Paul Rudd, Evangeline Lilly, Michael Douglas, Michelle Pfeiffer, Kathryn Newton, and Jonathan Majors.

What do you think of Stoll’s return in the upcoming Ant-Man sequel? Let us know in the comments below or tag us on Twitter at @PlexReel!

Marvel Releases Thrilling New Trailer for ‘What If…?’ Series