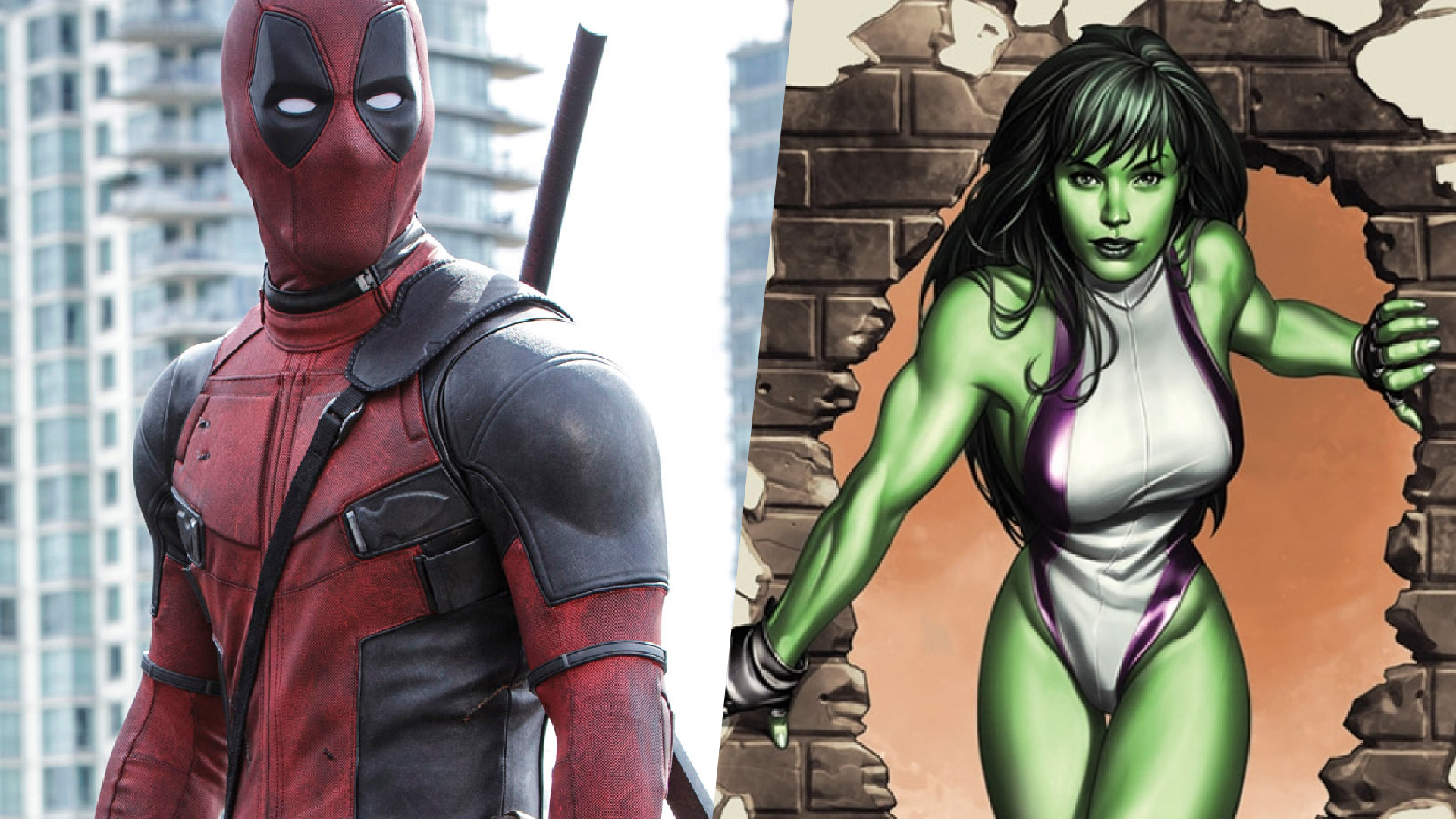 Yesterday, The Direct reported that the upcoming She-Hulk Disney+ series would break the fourth wall, similar to the Deadpool movies. With the success of Ryan Reynold’s Deadpool and Margot Robbie’s Harley Quinn, it would not be surprising if the MCU broke the fourth wall.

According to the report, She-Hulk, also known as, Jennifer Walters will make meta-references to the audience, and “[she] will acknowledge that she’s a character within the Marvel Cinematic Universe.” Additionally, she will interact with “real-word” celebrities throughout the series.

Although recent She-Hulk comic storylines have drifted away from this meta storytelling style, this is very well in line with Walters’ character. Similar to WandaVision and Loki, we expect the show to excite fans with unique and exciting visuals. It will be interesting to see if (and how) Marvel will explain the fourth wall in-universe.

She-Hulk‘s production started filming in mid-April 2021 and is expected to wrap up in August. At this time, there is no specific release date for the series. However, it is planned to begin streaming on Disney+ next year.

What characters would you like to see break the fourth wall in the future? Let us know in the comments below or tag us on Twitter at @PlexReel!

Marvel Releases Thrilling New Trailer for ‘What If…?’ Series