Marvel Releases Thrilling New Trailer for 'What If...?' Series 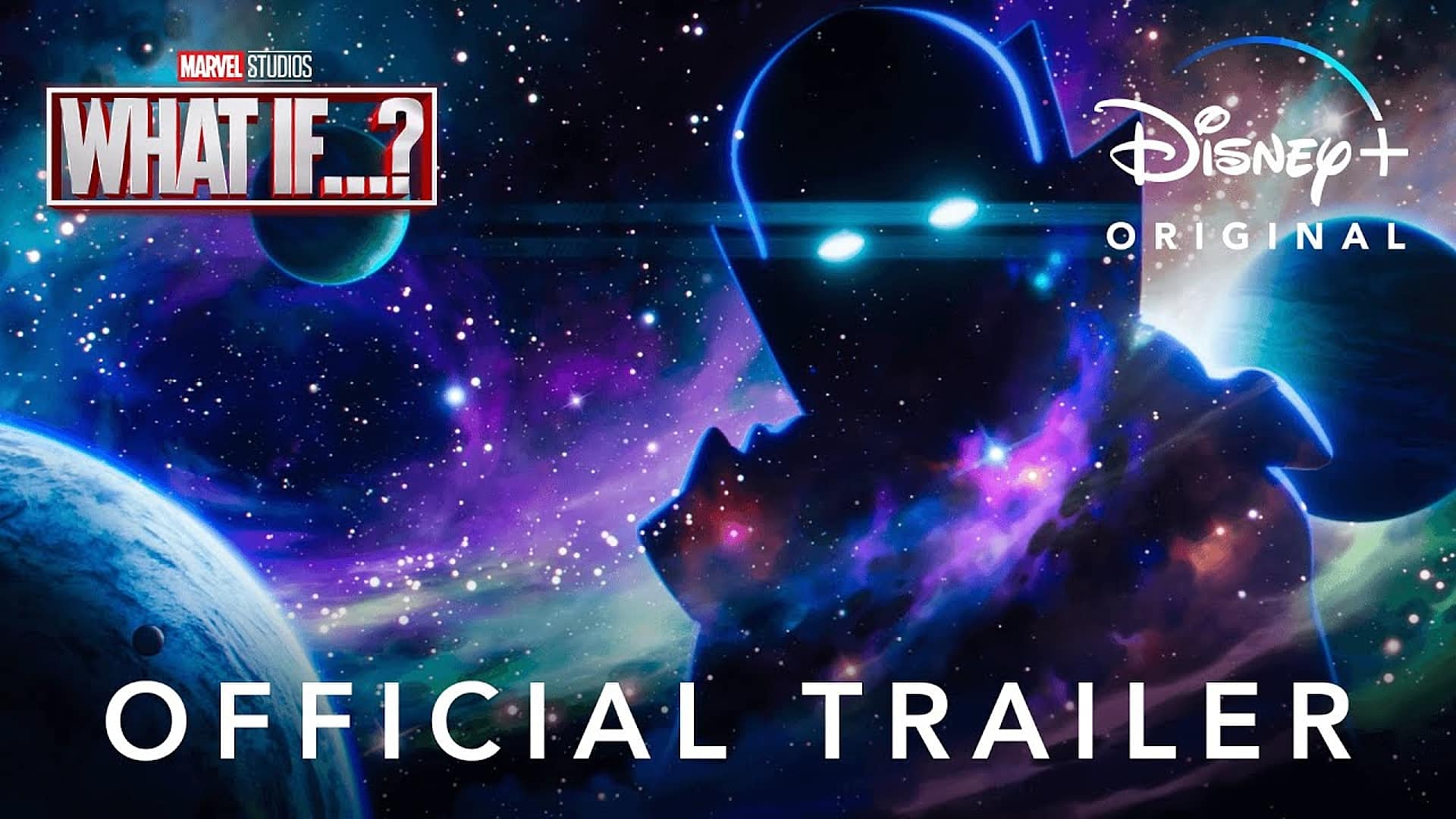 “One question changes everything…”

Phase 4 is altering the Marvel Cinematic Universe’s flow of time.

What If…? will be an anthology series that will follow one-off storylines inspired by MCU events with one little exception… What if T’Challa was taken instead of Peter Quill by the Ravagers? What if Peggy Carter instead of Steve Rogers got the Super Soldier Serum? What if Tony Stark was never kidnapped?

The series offers a lot of twists and unexpected turns that aim to boggle the mind and question the MCU’s reality. Thankfully, Marvel has released a new trailer that seems to make things even more confusing, but a heck of a lot of fun!

Marvel’s first foray into animation will give fans a sneak peek at a variety of upcoming episodes, including T’Challa as Star-Lord, Tony Stark as Erik Killmonger, Captain Peggy Carter, and more! Tony Stark, in particular, has been recast with a new voice actor.