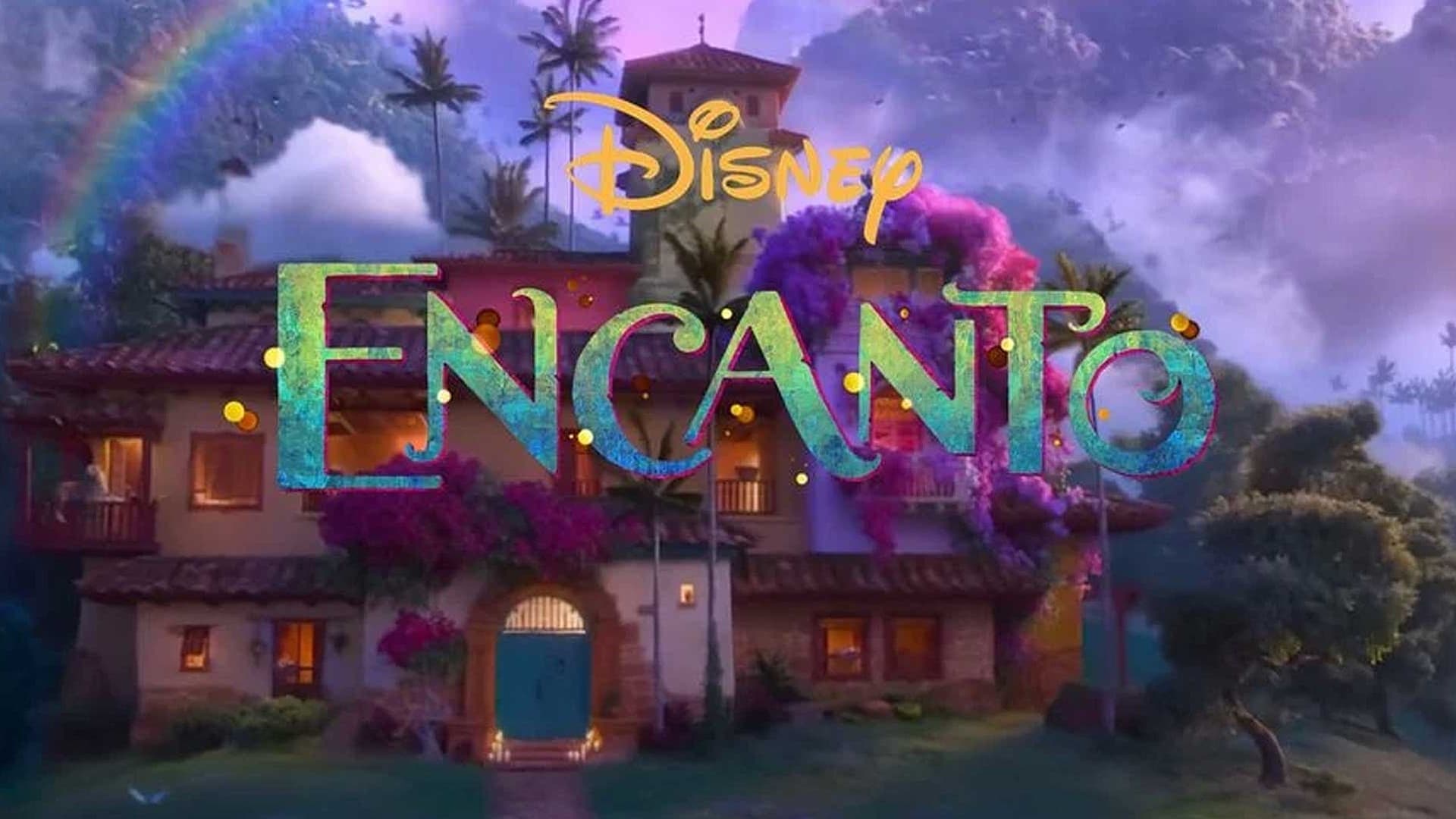 Walt Disney Animation Studios’ has released its first trailer for Encanto, the tale of an extraordinary family, the Madrigals, who live hidden in the mountains of Colombia in a magical house, on the edges of a vibrant town.

Stephanie Beatriz voices Mirabel, an ordinary 15-year-old who is struggling to find her place in her family in an all-new original film.

“Mirabel is a really funny, loving character who also deeply yearns for something more,” says Beatriz. “She’s also not afraid to stand up for what she knows is right—something I love and relate to very much.”

“I’m Colombian on my father’s side, and playing this role fills me with immense pride,” continues Beatriz. “As a Disney kid, I’d burn through my VHS tapes and adored every single magical story that the world of Disney introduced me to. I learned in those that stories that anything is possible, especially if you believe in magic and the goodness rooted deep inside us all.”

The Encanto’s magic has bestowed a unique gift on each child in the family, ranging from extraordinary strength to the ability to heal—every child save one, Mirabel. When Mirabel learns that the Encanto’s power is in jeopardy, she realizes that she, the lone ordinary Madrigal, may be her remarkable family’s final hope.

Encanto releases in theaters on November 24, 2021.