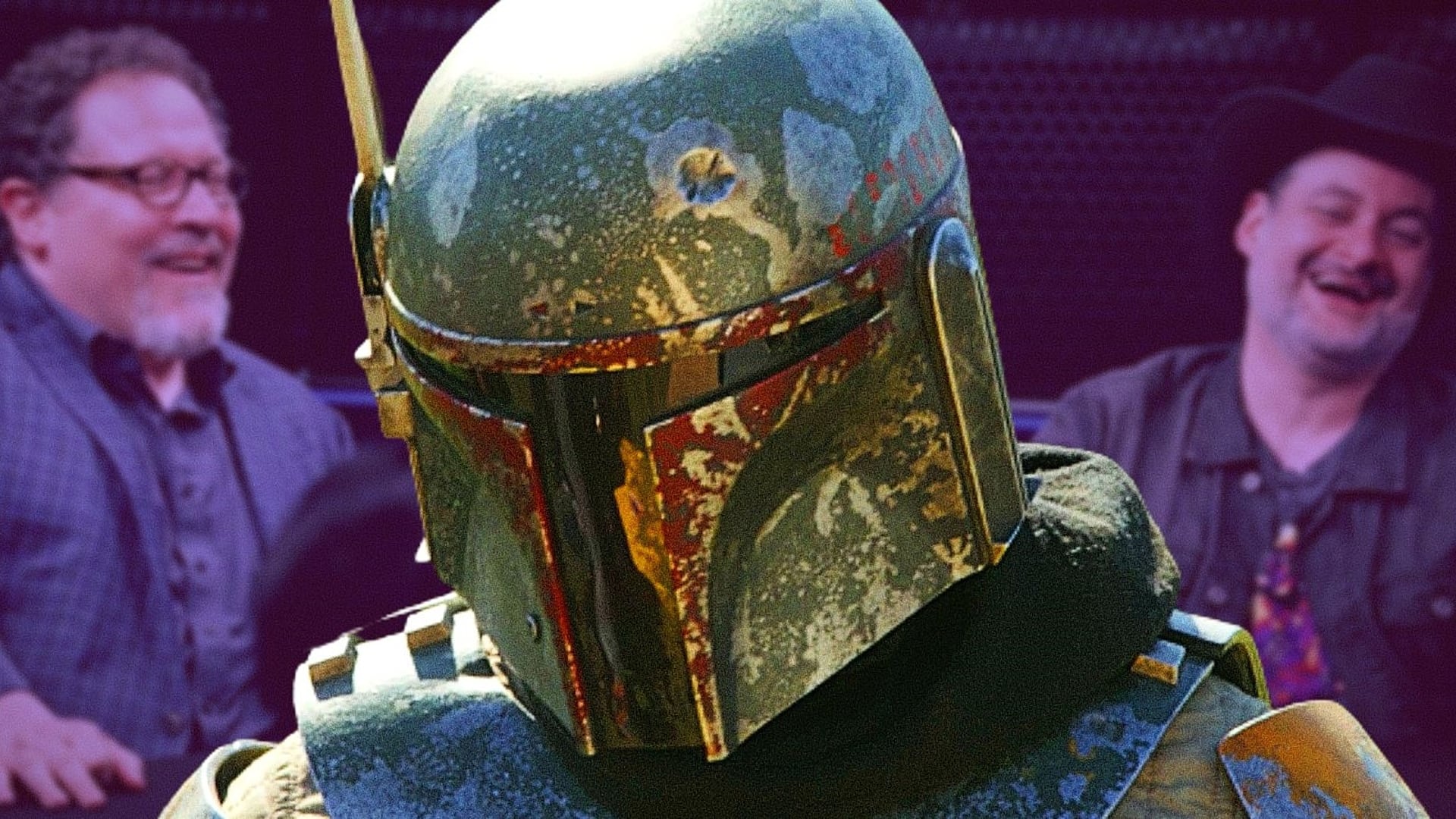 The Book of Boba Fett, a spin-off series of The Mandalorian, recently wrapped filming. We now know who directed certain episodes of the Disney+ series thanks to a new interview with the series’ lead.

Temura Morrison, who plays the titular character, disclosed some facts about the series to Express.co.uk, including the fact that several directors from The Mandalorian stepped in to helm specific episodes.

Din Djarin, according to Jordan Maison of Cinelinx, could make an appearance in The Book of Boba Fett. Other characters from The Mandalorian are likely to make an appearance as well. There are also suggestions that many fan-favorite Bounty Hunters from the Star Wars universe, like Bossk, Dengar, and Cad Bane, could appear.

Despite production nearly wrapping up, Lucasfilm has given fans very little details about the show.

The Book of Boba Fett is scheduled to premiere on Disney+ this December.

Related Topics:NewsStar WarsThe Book of Boba FettThe Mandalorian
Up Next