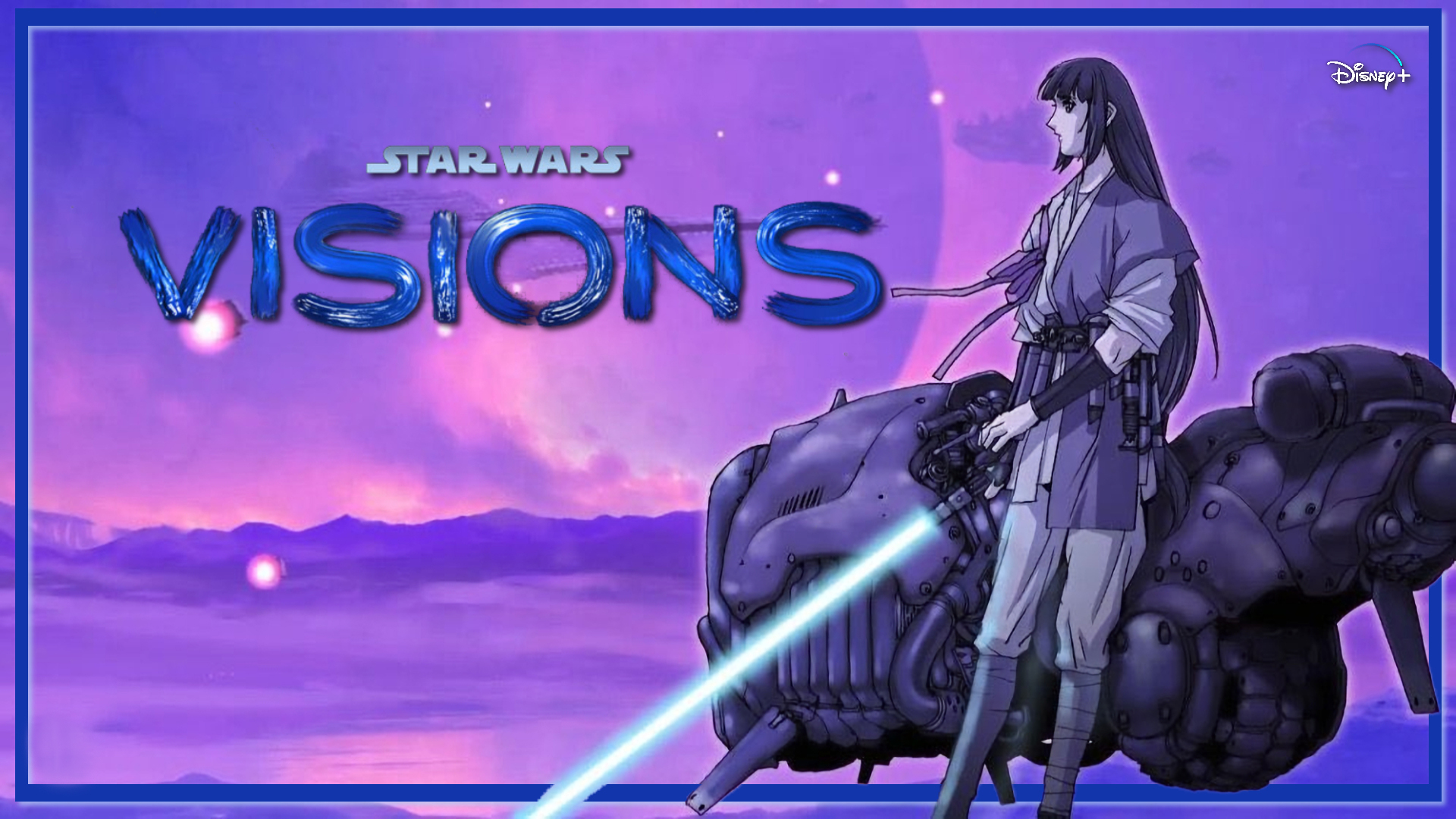 It is no surprise, given Star Wars auteur George Lucas’s public admiration for Japanese director Akira Kurosawa, that the studio made the creative decision to expand the universe into uncharted but not unfamiliar territory. Lucas himself credited Kurosawa’s samurai films as instrumental to his cinematic vision: “The one thing that really struck me about The Hidden Fortress,” he said in 2001, “was the fact that the story was told from the [perspective of] the two lowest characters. I decided that would be a nice way to tell the Star Wars story, which was to take the two lowest characters, as Kurosawa did, and tell the story from their point of view, which in the Star Wars case is the two droids.”

Lucasfilm reportedly gave the Japanese animators the license to explore storylines that do not necessarily fit into the established timeline. According to executive producer James Waugh, giving the anime studios “a wide creative berth to explore all the imaginative potential of the Star Wars galaxy through the unique lens of anime” may possibly leave the door open for an expansion into the canon.

Each of the 10 shorts, produced by 7 different studios, is “…a first formal venture into anime, each “Star Wars: Visions” short bears a unique Japanese sensibility, which in many ways aligns with the tone and spirit of Star Wars storytelling. From the beginning, stories told in the Star Wars galaxy have counted Japanese mythology and the films of Akira Kurosawa among their many influences, and these new visions will further explore that cultural heritage through the unique animation style and perspective of each anime studio.”

The shorts to be released are as follows:

It is unclear whether the characters will be voiced by Japanese actors with English subtitles and dubbing, as is typical in anime features. For some Star Wars fans, this will be the first introduction to the world of anime. Luckily for the audience, all 10 episodes will be released on September 22, allowing Disney+ subscribers to binge-watch the series that has generated excitement throughout the galaxy.