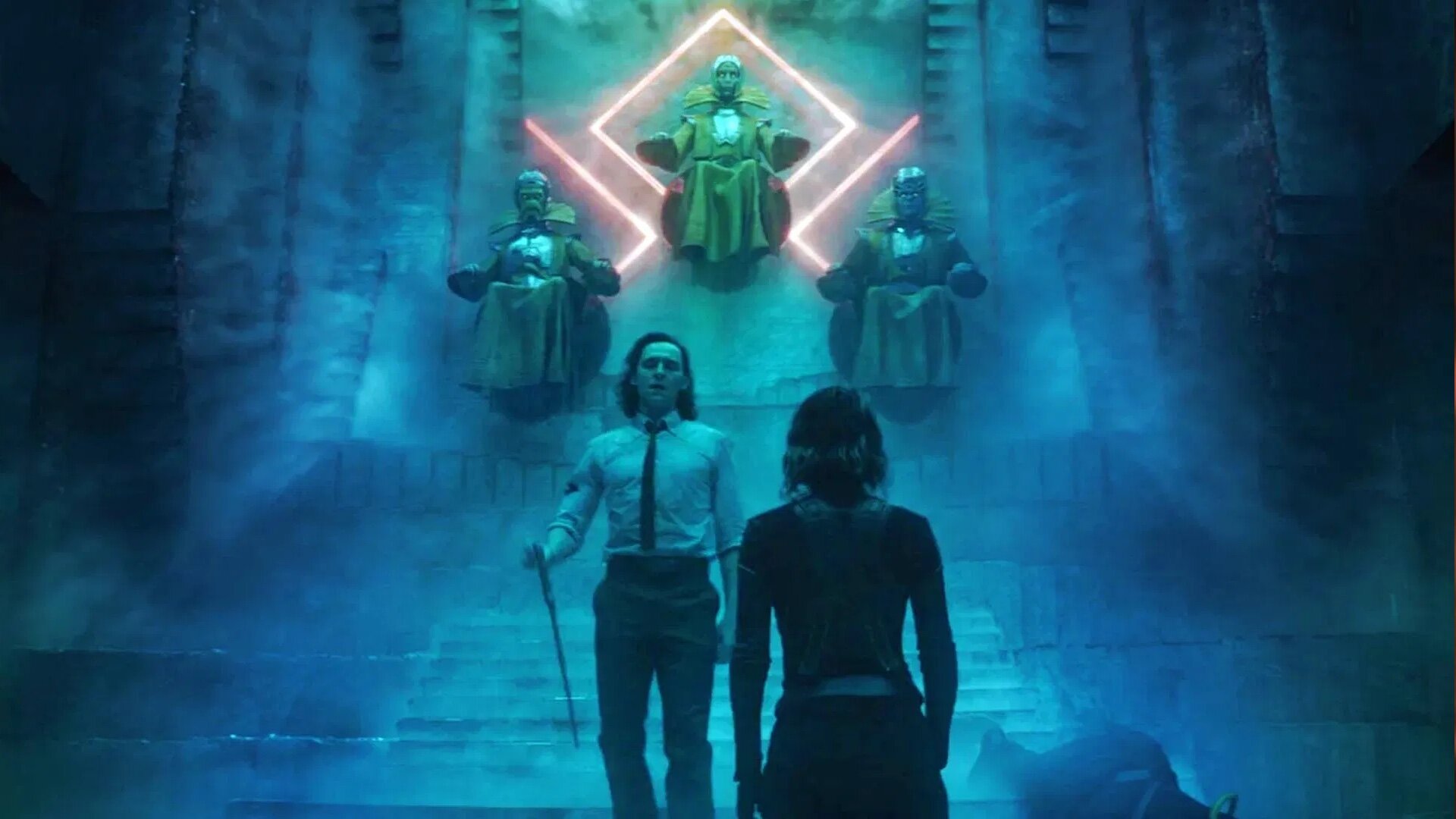 Tom Hiddleston was vocal that the fourth episode of Loki was where the series really began to take off, and he wasn’t joking. The newest chapter in the popular MCU series finds Loki and Sylvie starting a romance that causes a huge nexus event in the Sacred Timeline. The TVA is alerted to their existence, and it just takes off from there! It’s a whirlwind of shocking and surprising storytelling, but Loki ups the ante considerably and does it with an extreme amount of precision!

The TVA returns for this episode, and it’s a welcome one that allows us to have deeper explorations of characters like Hunter B-15 and Ravonna Renslayer, and more interactions between Loki and Mobius. Again, Loki excels with these types of well-written interactions. Hunter B-15’s change of attitude towards the Variants was really unexpected, yet feasible, while Mobius and Loki go from partners with reservations to caring friends despite past arguments. This character-building just feels so effortless, and I’ll also tease (but not go too in-depth about it because of spoilers) that Ravonna Renslayer also has some key development you’ll want to look out for!

The main attraction to this episode of Loki is really the new twists the story takes. To support what Hiddleston has said, I feel that true footing in the plot has been found, and we are now going to be strapped in for a roller-coaster ride to the finale! Sylvie’s revelations about the TVA turn out to be true, and we see the Time-Keepers for the first time, but they aren’t what they seem. All of that, combined with the nexus event that Loki and Sylvie created, leads to another wonderful cliffhanger that has me wanting the next episode as soon as possible!

Finally, as I mentioned in my review of the last episode, the production design and action are wonderful! The place where the Time-Keepers reside is expertly lit and gives off this peculiar vibe that I think works for those characters, which have always been given a mysterious feel. Once again, it adds to the diversity of this universe (soon to be a multiverse, I suspect) that the MCU has made. Action-wise, in the same place where the Time-Keepers are residing, we are related to a superb action sequence featuring Ravonna, Loki, Sylvie, and Minutemen guards. It all feels a bit similar to the throne-room sequence in The Last Jedi, and I’m all for that since that movie is one of my favorites of all time! It’s not as good as the throne-room setpiece, but it certainly contains a lot of the thrills that the action from the third episode had, and for a series like this, consistency is key!

To sum up, I’m having an absolute blast with Loki! The new course the story has taken has without a doubt been unexpected, but it pushes boundaries other pieces of MCU content haven’t. It’s consistently unique, wonderfully performed, and had me on the edge of my seat from start to finish. If you haven’t seen this yet, I suggest you get to Disney+ as quickly as possible!

Related Topics:LokiMarvelNewsReviewsThe Nexus Event
Up Next