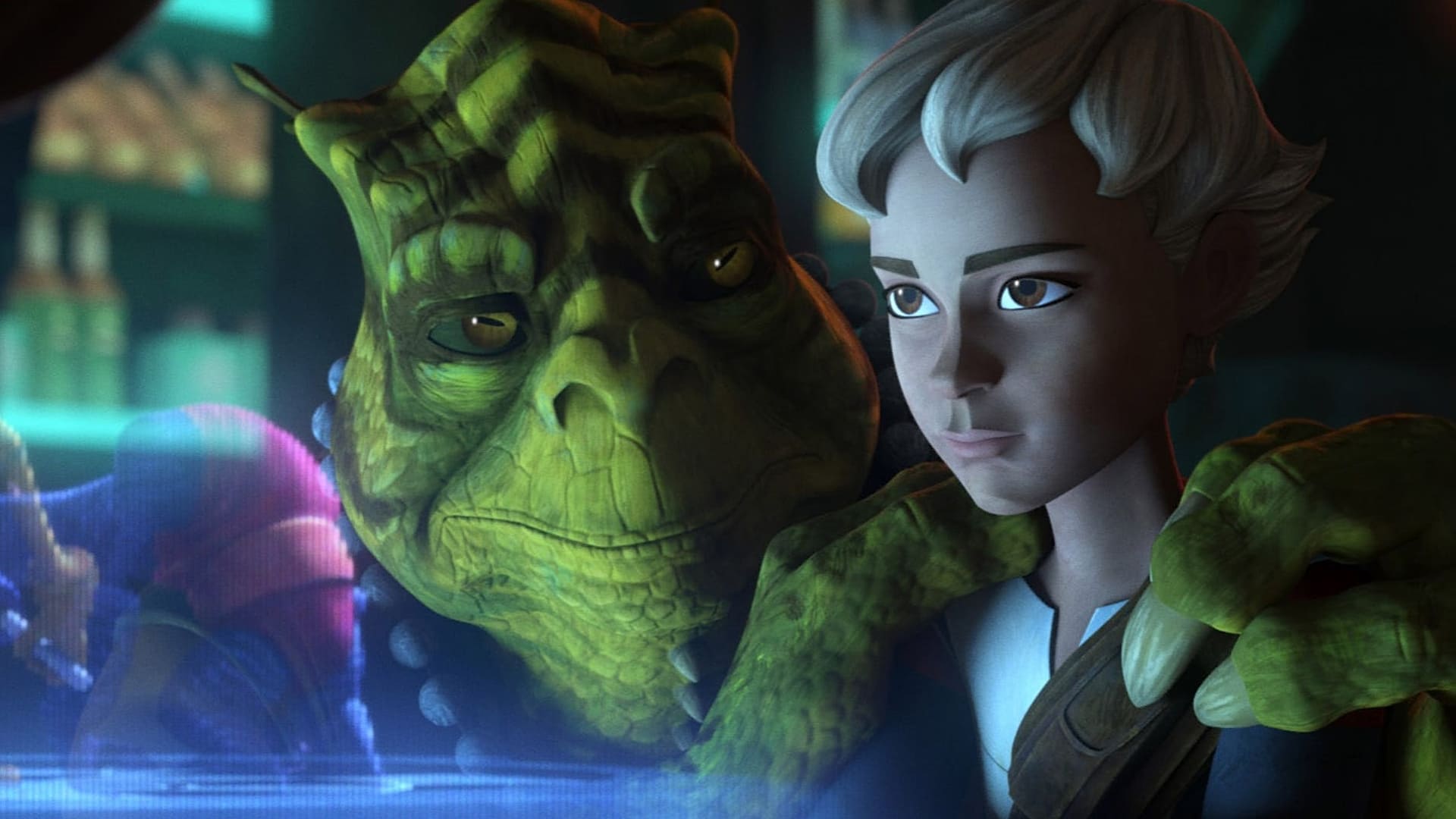 Whereas the ninth episode of The Bad Batch focused more on Omega, the newest entry gives us more of the titular clone squad! It gives the story a bit more of a lively approach, and is more of a welcome return to form for this excellent piece of Star Wars media!

The Bad Batch travel to the planet of Raxus and are ordered by Cid to help a client of hers rescue a Senator being held captive by the Empire due to his disagreement with their policies. The twist, however, is that this senator was a Separatist during the Clone Wars, and not a member of the Republic. I feel that this story is one of the more creative ones that have been churned out by these writers. We’ve very rarely delved into seeing the inner workings of the Separatist government, and while this is admittingly a brief glimpse into that, it’s still interesting nonetheless. It also tests the Batch’s beliefs. The Republic is no more, and they are now basically soldiers for hire, but they still are loyal to the values of the institution they once fought for. Echo in particular clashes with the idea of helping a former enemy, but he eventually softens to it in the end. It’s some of the best storytelling I’ve seen in these Star Wars animated series!

I mentioned before that this is more of a Batch-themed episode and that Omega is put on the sidelines, but don’t think that the episode ignores her. With the past events with bounty hunters behind her, the team leaves her with Cid to keep her safe. In this arc, we see Cid’s rough exterior start to erode as she takes a liking to Omega, and we see her go to significant lengths to prove her worth to the team, which ends in another touching moment with Hunter and her. This just goes to show that even if characters don’t have the main role, The Bad Batch can still craft meaningful arcs and won’t forget to truly cherish these characters.

Finally, as per usual, the worldbuilding and action are excellent in The Bad Batch! We’ve seen Raxus before in The Clone Wars, but it’s still a great world to revisit, and to me, it kind of feels like a more autumnal version of Naboo. Plus, as I previously talked about, we get to get a small, yet important look at the leader of Raxus and how their views once went against what the Batch believed. The set pieces this time around are a bit more standard, but just as much fun, so it doesn’t matter! The explosive tanker chases throughout the main city are suspenseful and well-animated, and the sneaking around the corridors of any building just never gets old!

Overall, there are six episodes of The Bad Batch left, and I’m really looking forward to this ending! I’ve raved about how there’s not really a bad episode in the bunch so far, and the tenth one is no exception. It’s energetic and action-packed, but also brings a nice amount of creativity to the story that’s a definite benefit. In short, can’t wait for next week!