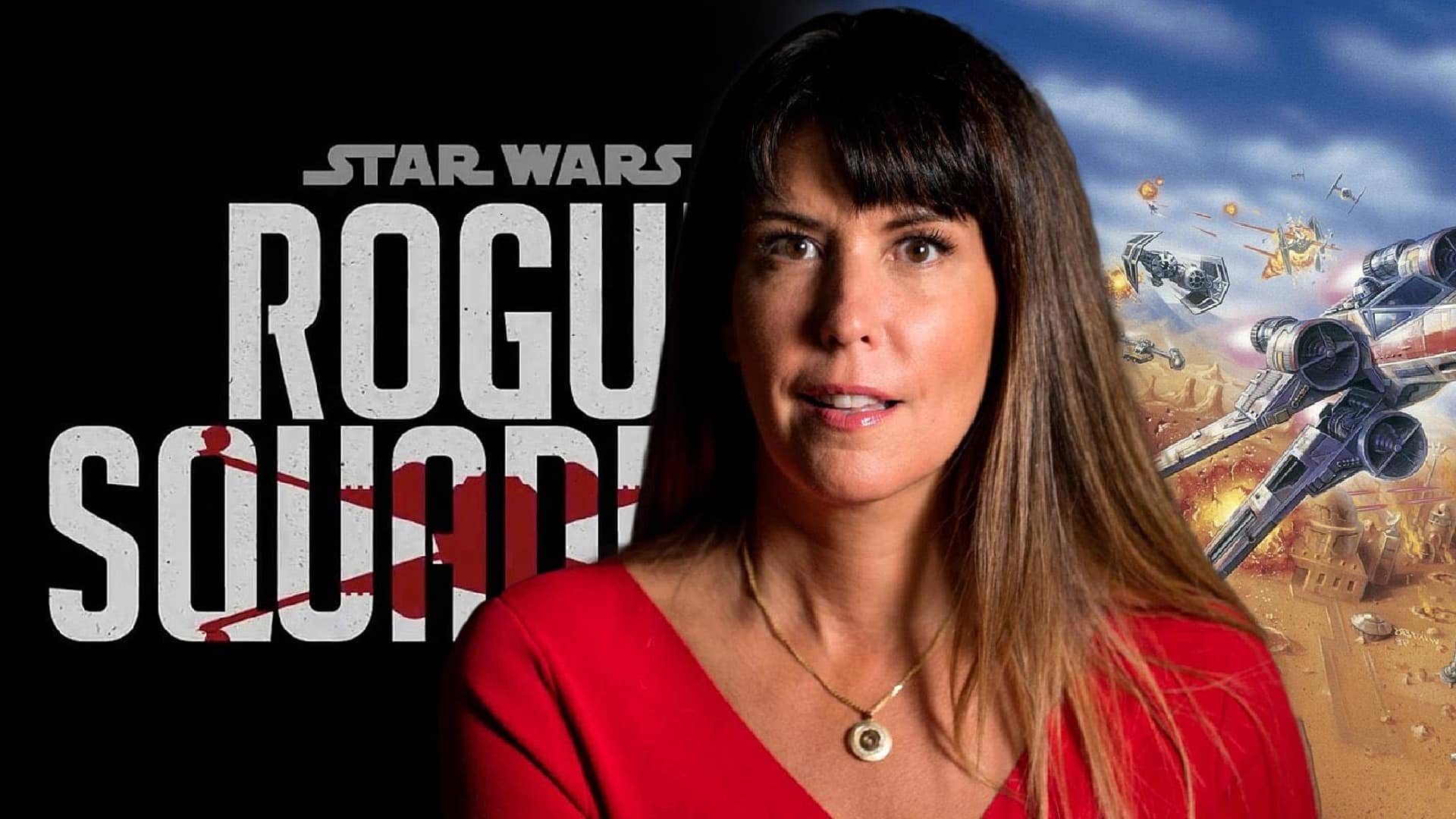 The film is believed to be a unique plot inspired by a variety of literature and video games. The plot will introduce a new generation of starfighter pilots as they earn their wings and risk their lives in a high-speed thrill adventure that will propel the epic into the galaxy’s future.

Jenkins confirmed Robinson’s involvement in an interview with The Hollywood Reporter and stated that the two have nearly completed the script. Additionally, they are already organizing their crew and that pre-production has already begun.

“It’s going amazing. I had been on it already for six months before I even announced that, so we’re pretty deep into it. We’re finishing a script, crewing up, and it’s all going wonderful. I’m so excited about the story and excited that we’re the next chapter of Star Wars, which is such a responsibility and such an opportunity to really start some new things. It’s really exciting in that way.”

Jenkins also explained that she is not bound by any of the previous Star Wars films and is free to tell her own story, which seems to be a relief.

“It’s an entirely different way of working. I’m on the phone with all of them and doing Zoom meetings with everybody involved in Star Wars all the time. I’m fairly free to do the story that we want to do, but you really need to know who’s done what, who’s doing what, where it goes and how it works, and what designs have been done before. It’s a whole other way of working that I’m getting up to speed on.”

Rogue Squadron will be the first Star Wars film to be released in theaters since The Rise of Skywalker in 2019. Andor, Obi-Wan Kenobi, and The Book of Boba Fett are all in various stages of development at Lucasfilm, with the third season of The Mandalorian and Ahsoka due to begin filming later this year. Marvel Studios President Kevin Feige and Michael Waldron, J.D. Dillard, and Taika Waititi are all working on theatrical films for Lucasfilm.

Rogue Squadron is currently scheduled to fly into theaters on December 22, 2023.