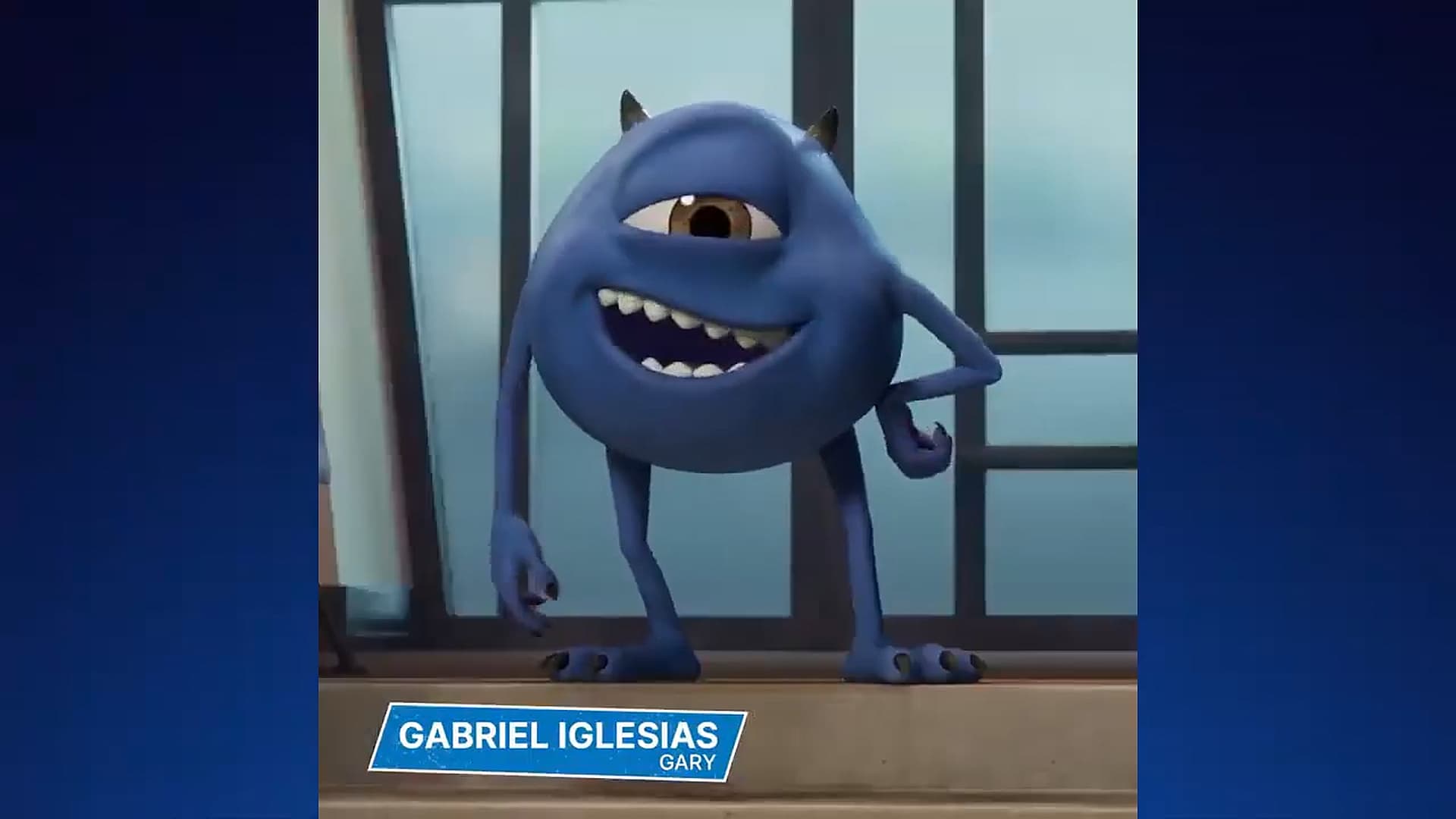 The upcoming Disney+ series Monsters at Work will feature a new character, which Disney unveiled earlier this week.

Gabriel Iglesias will play a new character named Gary in the series, according to a Tweet from the official Disney account. Gary, Mike’s “arch-nemesis,” appears to be a blue-skinned Mike Wazowski lookalike.

Take a look at the video below for the official announcement!

According to The DisInsider, the new character Gary doesn’t show up until later on in the series and will not be introduced in the two-episode premiere on July 7.

Are you excited for Gabriel Iglesias’ new character, Gary? Let us know in the comments below and or tag us on Twitter at @PlexReel!