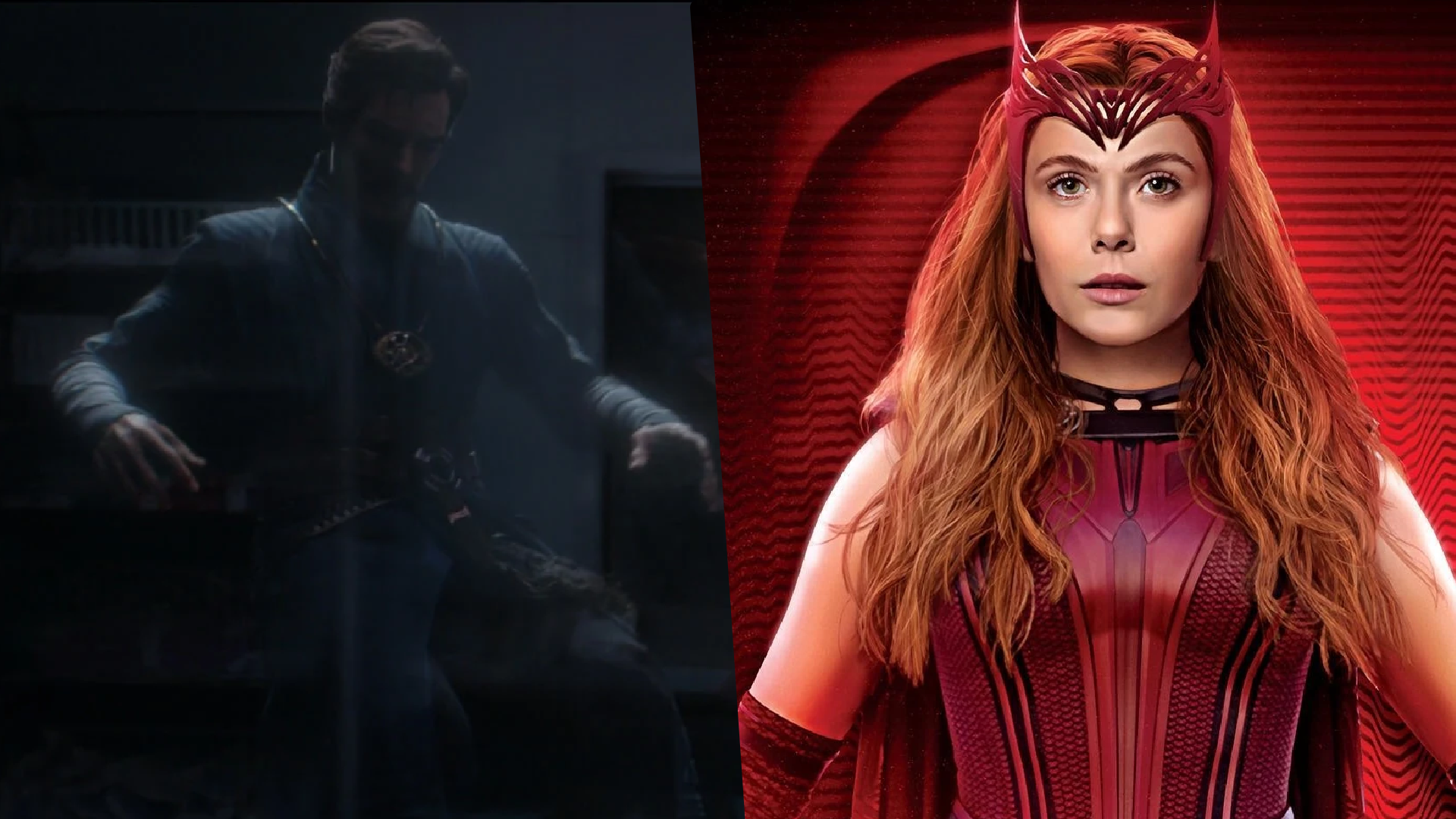 The season finale of Marvel’s first Disney+ series, WandaVision, concluded on March 5th, 2021. The show ended with a teaser to Dr. Strange in the Multiverse of Madness, with Wanda reading the Darkhold while hearing her sons calling out for help.

Recently, WandaVision fans noticed several changes in the Disney+ series’ post-credit sequence. The two most notable changes were a white silhouette hovering down the mountain beside Wanda’s cabin, and Dr. Strange’s theme is listed in the episode’s credits. This led to many fan theories speculating about the digital removal of Dr. Strange from the show’s final scene.

Many fans had speculated that the white silhouette was an astral projection of Dr. Strange. However, as highlighted in the video, this is most likely not the case. Cinaphobe believes the editors wanted to remove light that was shining through the window of Wanda’s cabin. However, when re-editing the scene, they forgot to remove the effect from the previous shots, so it appeared as a white silhouette on the mountain.

What do you think the white silhouette in the WandaVison post-credit scene is? Let us know in the comments below or tag us on Twitter at @PlexReel!