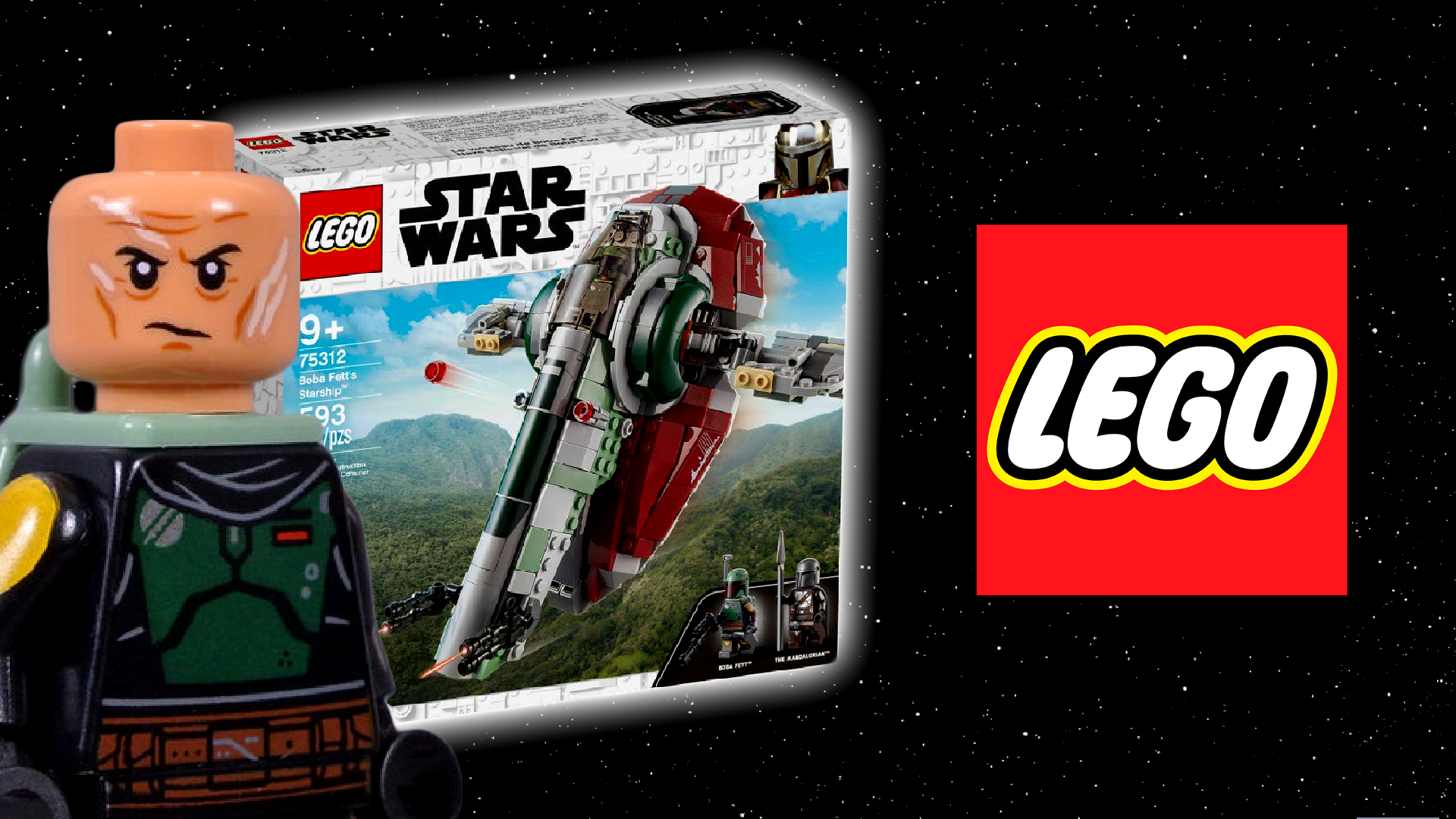 This week die-hard fans learned, via the LEGO merchandise drop, that small but not insignificant detail of the Star Wars canon would be altered. It is speculated that Disney+, in an effort to address culturally insensitive depictions, made the controversial decision to change the name of Boba Fett’s ship. The vessel will no longer be referred to as “Slave 1” and has been tentatively renamed “Boba Fett’s Starship.”

Michael Lee Stockwell, the lead designer of LEGO Star Wars, would not confirm that the racially charged connotation of the word “slave” motivated the moniker make-over. “We’re not calling it Slave 1 anymore.” He said, “It’s probably not something which has been announced publicly, but it is just something that Disney doesn’t want to use anymore.”

The controversial decision ruffled feathers and sparked debate on social media. Mark Anthony Austin, the actor who wore Boba Fett’s costume in 1997’s Special Edition of Star Wars IV: A New Hope, voiced his outrage on Twitter, saying “My ship will forever be Slave 1. Nothing. Not even #disney can or will change that. This is the way.”

Some fans argued that since the name was only mentioned in an episode of The Clone Wars and not uttered in the films, it need not be considered a sacrosanct part of the Star Wars lore. Others suggested that the name change may be a tease of Boba Fett’s character development in the upcoming series, and indicative of a possible story arc of liberation and redemption. Wild speculation aside, the simplest explanation posited is that the name change was made to make branded merchandise easily recognizable to consumers. After all, LEGO followed this same strategy when marketing The Bad Batch Attack Shuttle, which is actually called the Havoc Marauder in Bad Batch canon.

Regardless of the reason for the name change, fans will have to wait until December 2021 to find out if The Book of Boba Fett’s merchandise tie-ins make their way to the small screen.