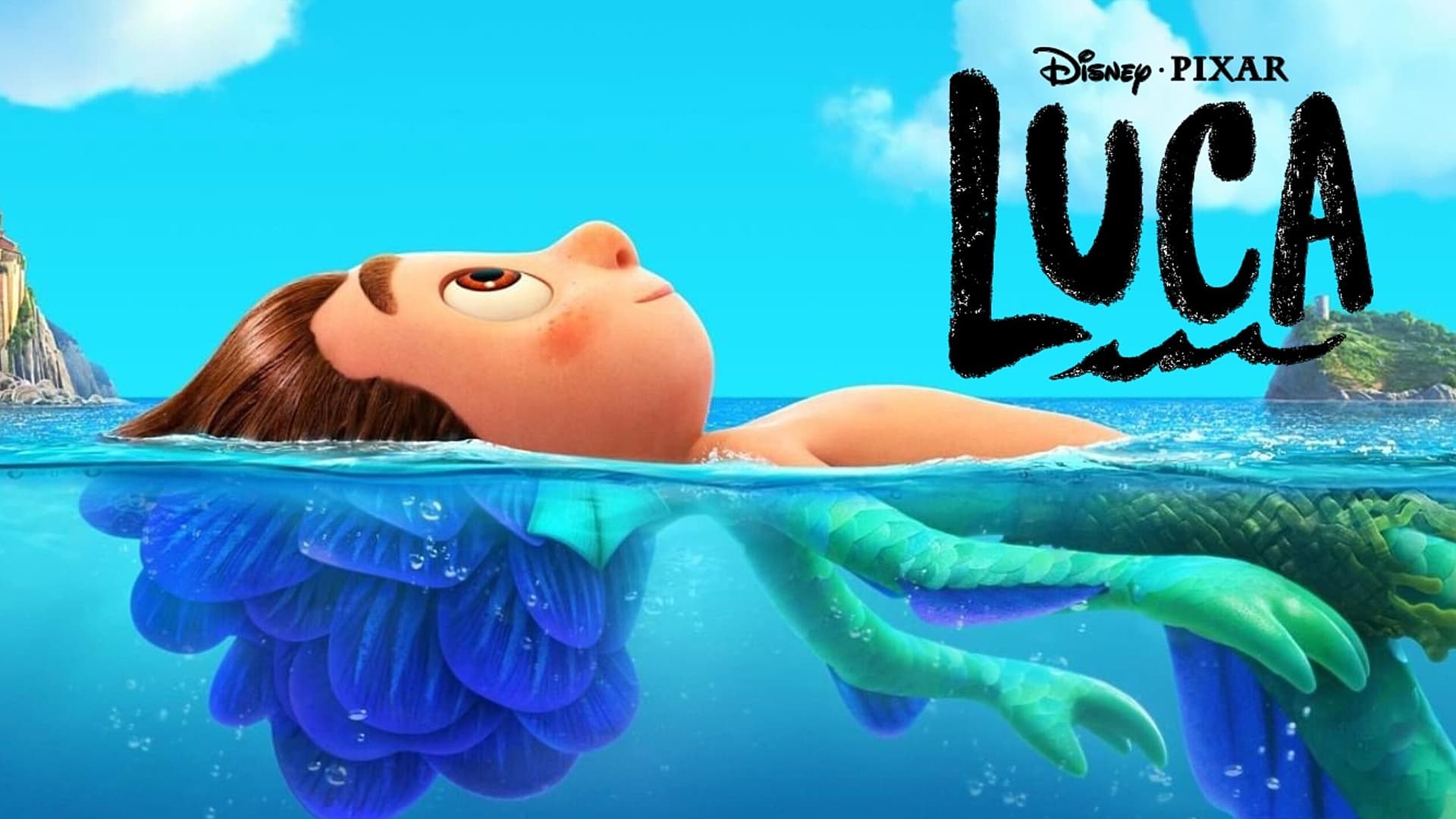 Luca was just released earlier this month, and there’s already talk of a potential sequel — well, kind of.

Mo from StreamrNews has revealed to The Disinsider a list of questions that were asked from a recent Luca survey that was sent out by Disney+, hinting at a potential theater exclusive sequel to Luca.

“Have you heard of the Disney+ original movie Luca?”

“To the best of your knowledge, how likely would each household member below be to watch another movie involving the characters and world of Luca if it became available?”

“If Luca had been available to see in a normal and safe theatrical environment, how interested would you have been to see Luca in the cinema?”

While Disney isn’t above sending out surveys, it’s surprising to see them directly question if fans would like to see another film based on Luca. It’s unclear whether another film is in the works, but this does seem to indicate that Disney is pleased with the response to Luca.

Would you watch a sequel to Luca? Let us know in the comments below and or tag us on Twitter at @PlexReel!