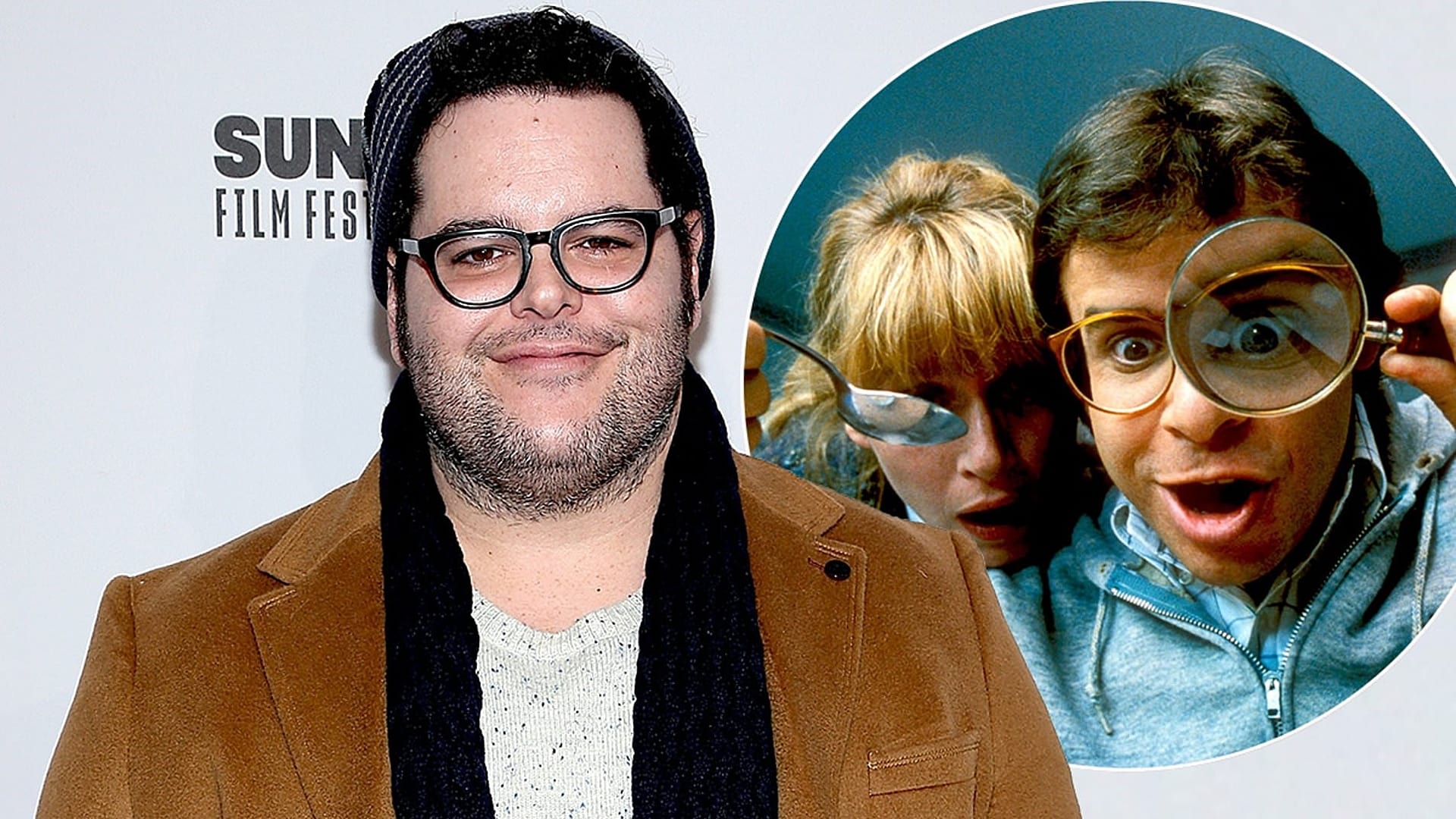 It’s been a while since we heard anything about Disney’s Honey, I Shrunk The Kids sequel, tentatively named Shrunk. We now know a little more than we did before, courtesy of a new interview with star Josh Gad.

Gad revealed the status of the project when chatting with Collider to promote season two of his Apple TV+ cartoon comedy Central Park.

“Fingers crossed think we’re going to hopefully be shooting early next year. That is the status right now. Now the status is ever-changing but we’re all feeling really confident about it.”

Rick Moranis, star of Honey, I Shrunk the Kids, was reported to be coming out of retirement for the planned sequel. In the original picture, Moranis played Wayne Szalinski, a scientist who accidentally reduces his and two adjacent children. Gad will portray the grown-up version of Wayne Szalinski’s son, Nick Szalinski, who was played by Robert Oliveri in the 1989 film, and the film will be set about three decades after the original. The new film will be a reboot of the original, but it will be marketed as a “legecyequel,” which implies it will take place in the same universe and follow the same plot.

Check out the official synopsis below:

“Aware that the family ties have loosened over time but seemingly afraid to confront anyone directly. He has been tinkering alone in his attic for decades, dealing with the grief of losing his wife. When we first meet him, he has accidentally shrunk himself and is flying around on a shrunken drone — seemingly lost in a continuous of tinkering and experimenting that often puts himself and his family in jeopardy. He later reveals he shut himself away to try and invent a solution to help shrink Diane’s cancer but found it hard to cope when he ran out of time. His guilt and shame is palpable. Through the crisis of the kids getting shrunk, the truth emerges and the bonds begin to redevelop between him and his kids.”

Joe Johnston, the director of Honey, I Shrunk the Kids, is back in the director’s chair. Todd Rosenberg is writing the story, which was conceived by Josh Gad, Ryan Dixon, Ian Helfer, and Jay Reiss. Zoe Kent, Sam Dickeman, and Alex F. Young will serve as executive producers.

The film does not yet have a release date, but will reportedly be released theatrically rather than on Disney+.