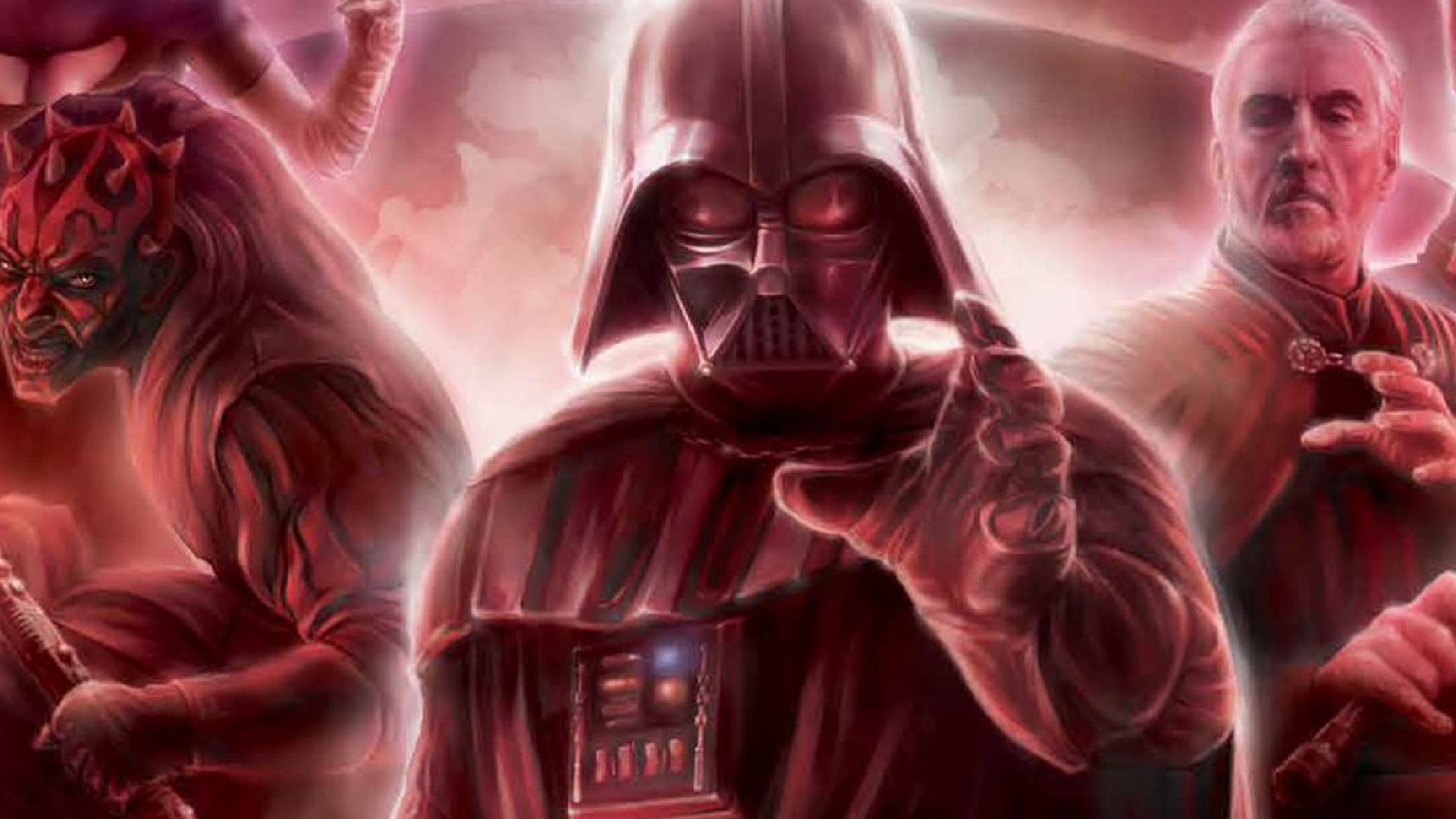 First announced at Disney Investor Day 2020,The Acolyte is an upcoming Disney+ Star Wars series with showrunner Leslye Headland. The show will feature the first live-action depiction of the High Republic Era and will tell the story of a female Sith apprentice.

On Thursday, Discussing Film released a report claiming that the series will begin production in February 2022. The show will be filmed at Pinewood Studios located in London using “The Volume.”

The Volume technology was created by Jon Favreau and the ILM team during the filming of the first season of The Mandalorian. An article on StarWars.com described The Volume as:

“planet-hopping magic of Star Wars storytelling that transports viewers to the galaxy far, far away by settling The Mandalorian in a largely computer generated, photo-real environment that wraps around physical sets and real actors to create a seamless effect.”

Following the success of technology inThe Mandalorian, Disney built a second Volume located at Pinewood Studios. This unit is currently being used to film Ant-Man and the Wasp: Quantumania which, is planned to release on February 17th, 2023.

As this time, Lucasfilm hasn’t announced a release date for The Acolyte however, Discussing Film estimates that the series will release in Spring 2023.

Are you excited for Star Wars: The Acolyte? Let us know in the comments below or tag us on Twitter at @PlexReel!