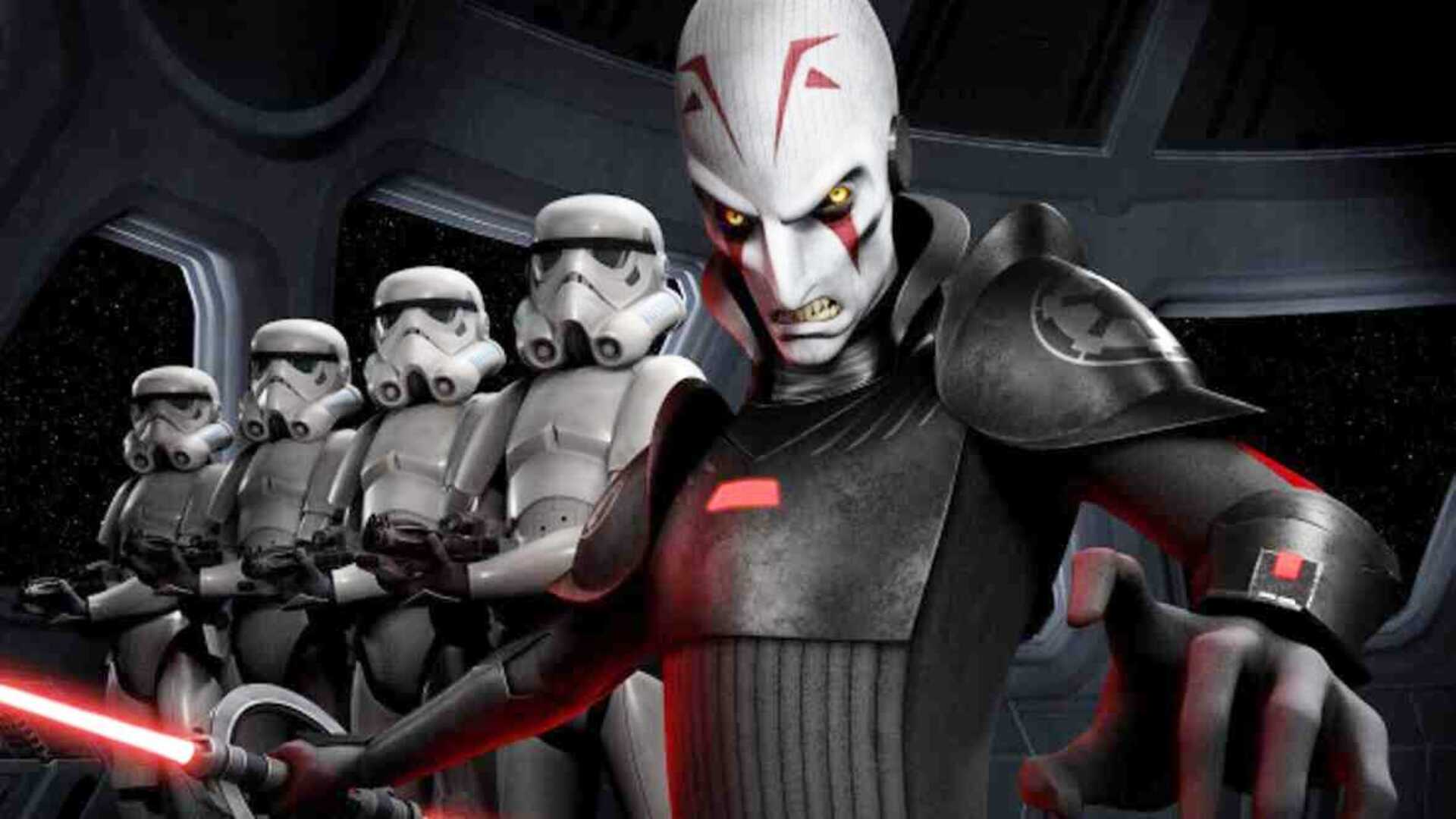 Currently, Star Wars fans are riding the thrilling wave of the popular animated series, The Bad Batch, on Disney+. Aside from that, there are over 10 exciting new Star Wars projects down the pipeline.

While many of these projects are still under development, the limited Obi-Wan Kenobi series is currently in production. Ewan McGregor’s return as the titular Jedi Master has left fans speechlessly excited for the showdown between him and his Jedi pupil Anakin Skywalker, known now as Darth Vader.

Obi-Wan Kenobi is now filming in the United Kingdom, and McGregor has already been seen in costume among stormtroopers, Imperial officials, and possibly Jawas.

These appear to be far from the only interesting Star Wars characters set to appear in the upcoming Disney+ series.

According to Making Star Wars Editor-in-Chief Jason Ward, audiences will see Obi-Wan slashing sabers with one of Darth Vader’s Inquisitors “in at least one episode” of the Obi-Wan Kenobi series:

“…Obi-Wan will fight at least one inquisitor. Lightsabers will clash and we will see Kenobi up against The Inquisitorius in at least an episode of the limited series. Will this vein run throughout many episodes or just occur in a single story? That I do not know for certain at this time and it would be conjecture on my part to state any further. But take it from me, empirically, the Imperial Inquisition is coming for old(ish) Ben.”

The addition of Inquisitors is reminiscent of those same dark side pawns that Darth Vader employed during Star Wars Rebels and Jedi Fallen Order. Rumors have been swirling for quite some time that Inquisitors would be making their live-action debut in the Kenobi series, but this is the first real reputable leak that has clashed with fans.

Since Obi-Wan Kenobi is set between the events of Revenge of the Sith and A New Hope, it makes sense to see the Inquisitors show up in the series.

Obi-Wan Kenobi is scheduled to release sometime in 2022 on Disney+.