Lou Ferrigno Warns 'She-Hulk' Series About Using 'Too Much CGI' 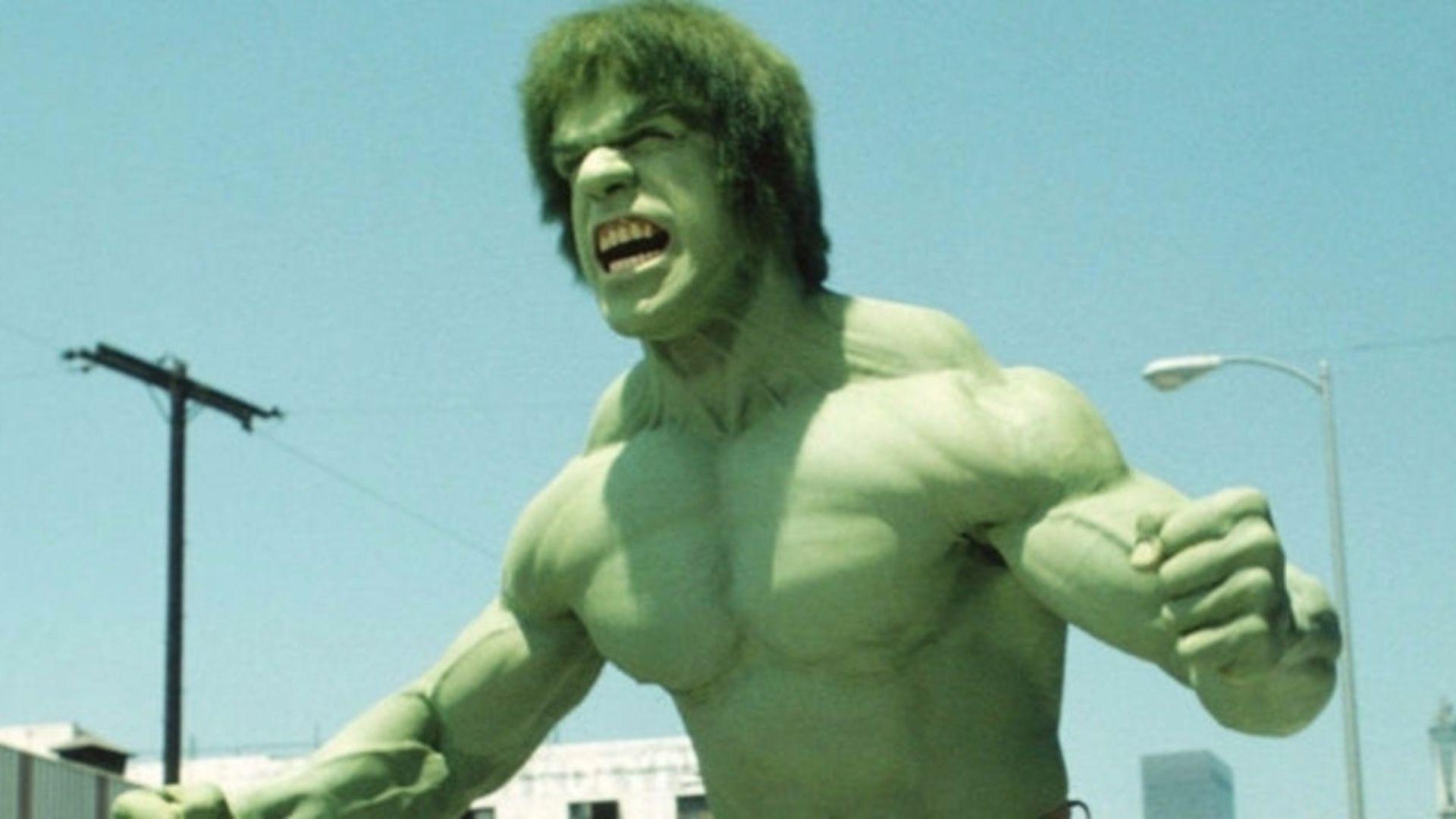 Marvel’s upcoming Hulk-inspired series, She-Hulk, is set to star Tatiana Maslany as Jennifer Walters, Mark Ruffalo as Bruce Banner, Tim Roth as The Abomination, and an unknown actor as Skaar, the Hulk’s son. However, She-Hulk isn’t the first Hulk-inspired television show, and the show’s original green madman has some advice to offer.

In an interview with TooFab, Lou Ferrigno, who played the Hulk in the television series The Incredible Hulk, warned against using “too much CGI” in the new Disney+ series in order to maintain realism and believability.

“I think it’s a good idea, but I think we have to get retrained from seeing too much special effects because the more authentic, organic the character can be, the more believable. So we have to see what happens because it may work for ‘Star Wars’ — it may work for different films, but you know, when you have too much CGI, it gets confusing.”

CGI wasn’t an option back then, so the series had to rely on practical effects, a lot of green makeup, and Ferrigno’s muscular physique to recreate the legendary character.

Out of all Marvel heroes, it seems that it would be the easiest to use “too much CGI” for the Hulk. Maybe this is some good advice, focusing on giving fans an experience of realism more than the overplayed “Hulk smash” and jumping off of skyscrapers.

She-Hulk is currently in production and is scheduled to release in 2022 on Disney+.