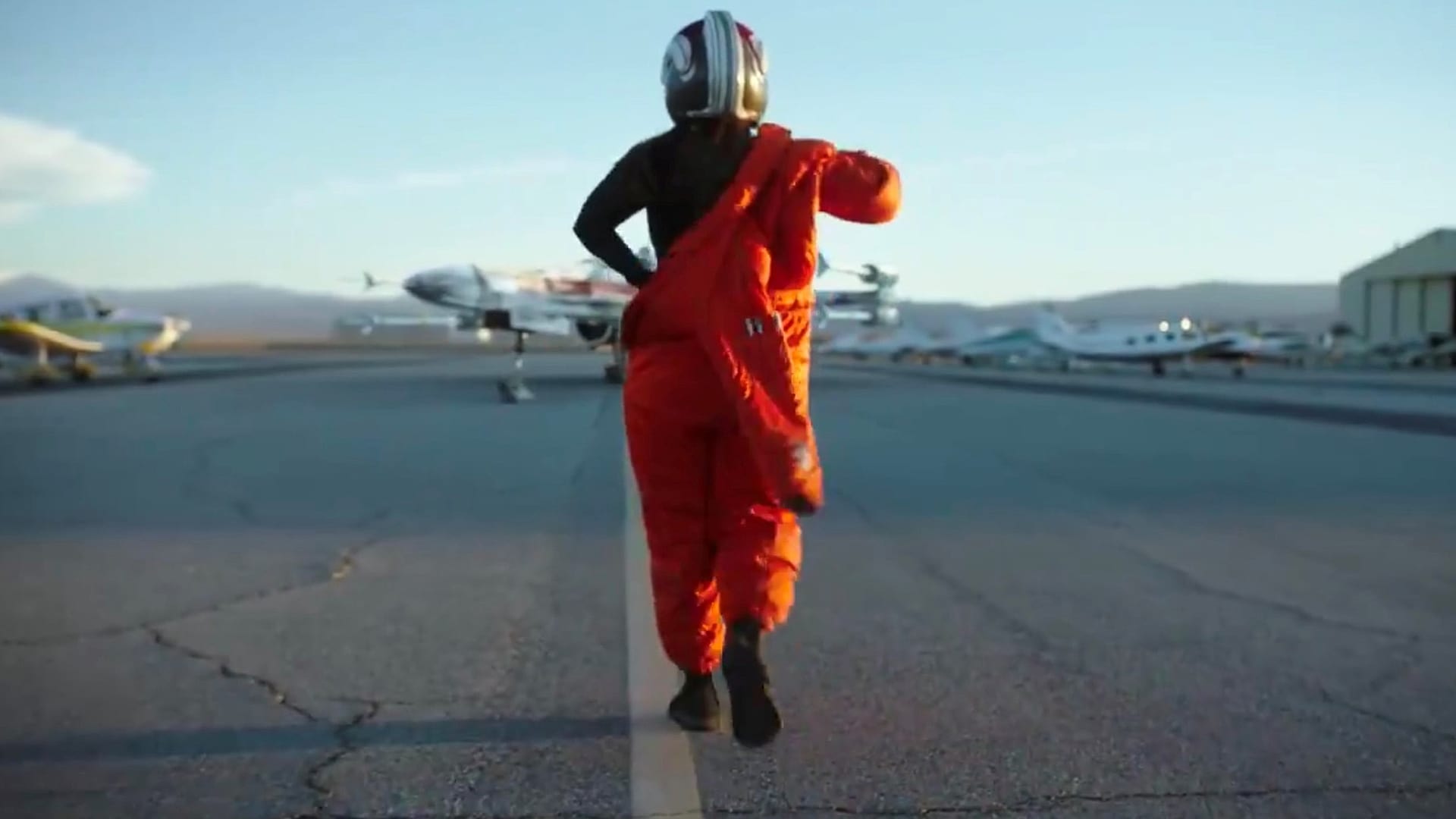 Lucasfilm is currently riding the Disney+ wave with most of its upcoming projects releasing on the increasingly popular streaming service.

However, besides most future Star Wars projects being TV series, there is one theatrical release that Wonder Woman director Patty Jenkins is quite excited about — Rogue Squadron.

Although no major details have been released about the film, we finally know who the head writer is.

According to The Hollywood Reporter, Lucasfilm has hired Dora and the Lost City of Gold writer Matthew Robinson to write the script for the 2023 Star Wars movie Rogue Squadron.

It’s unknown how long the writer has been attached to the film, but we’ve also learned that pre-production for Rogue Squadron will begin sometime this Fall before shooting in early 2022.