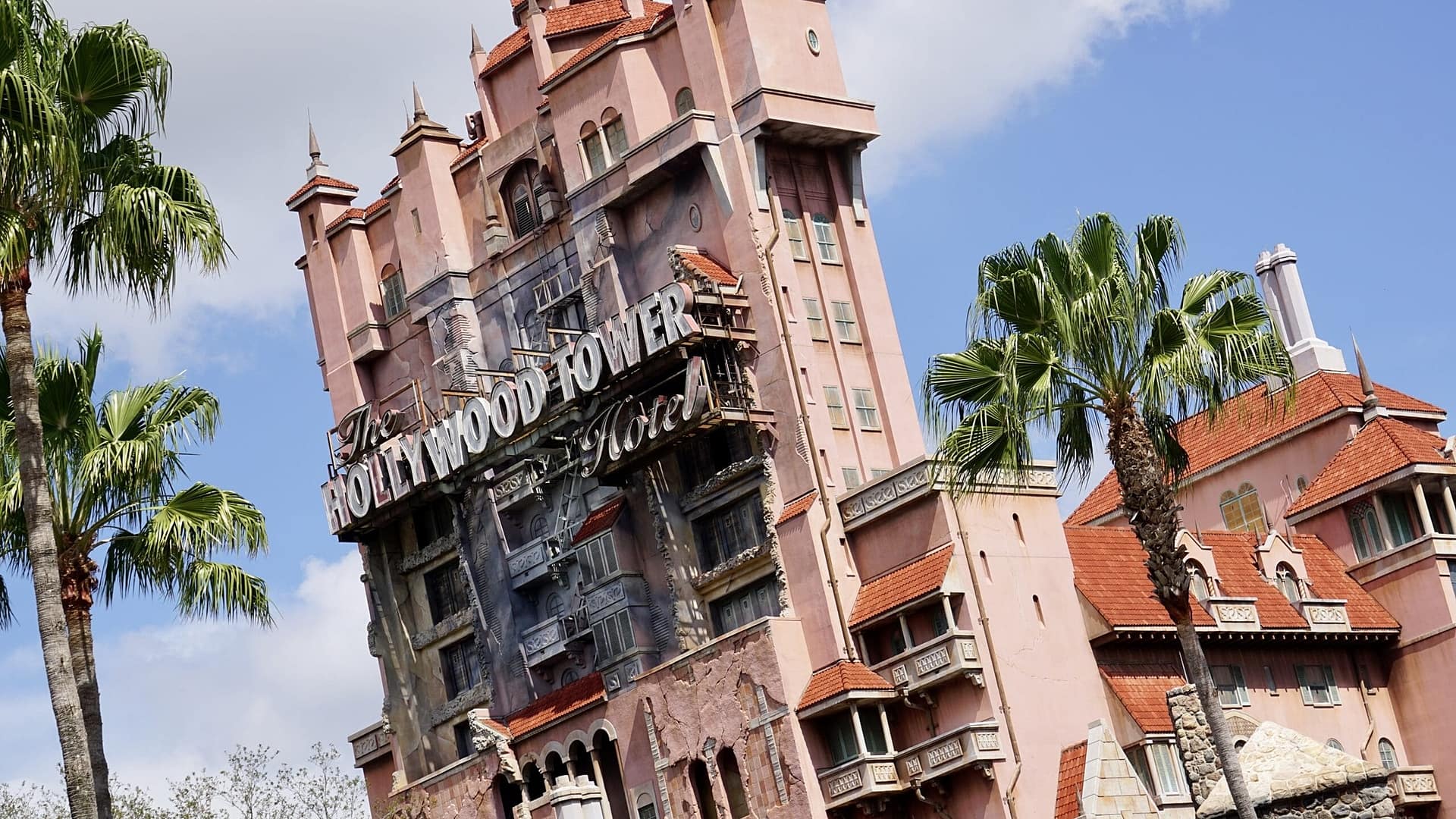 Following her highly successful outing as Natasha Romanoff (Black Widow) in the Marvel Cinematic Universe, it seems that Scarlett Johansson is already moving on to other projects of her own.

The Academy Award-nominated actress will produce and appear in a new Tower of Terror film for Disney, according to Collider.

The script is written by Academy Award winner Josh Cooley (Toy Story 4). The film will be based on the famed and immensely loved Walt Disney World attraction of the same name, however, details are presently being kept under wraps.

In 1997, Disney attempted to make a film about the rollercoaster with the made-for-TV film of the same name. The film starred Steve Gutenberg and Kirsten Dunder. Disney then tried to release a Tower of Terror film in 2015, with John August writing the script and Jim Whitaker producing, but the project was ultimately shelved. Hopefully, the third time’s the charm!

No release date has been announced but production is expected to begin shortly.