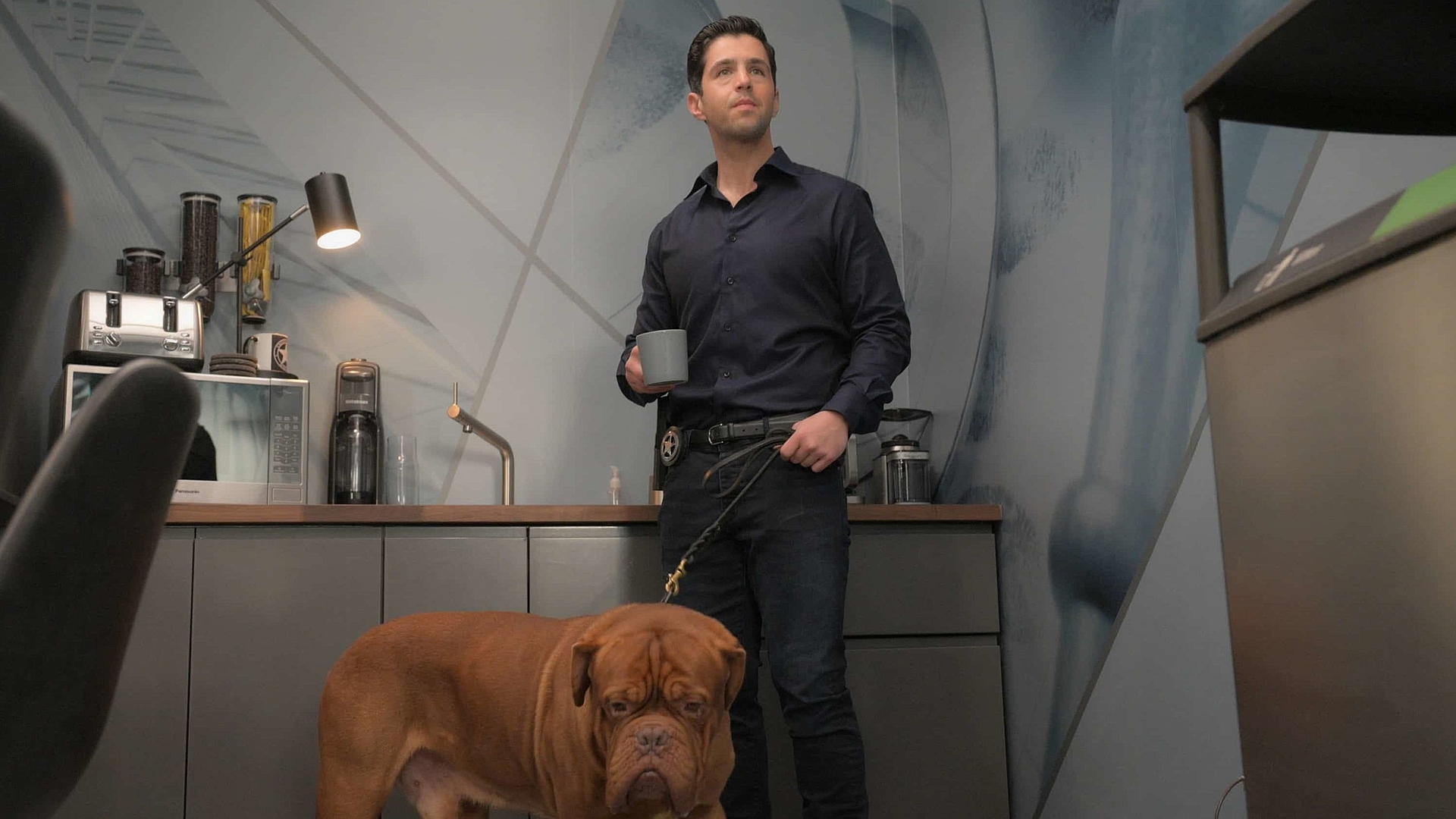 Turner & Hooch, the original sitcom coming Wednesday, July 21 on Disney+, received its official trailer and poster yesterday. When an ambitious, buttoned-up U.S. Marshal inherits a large, rambunctious dog, he quickly finds that the dog he didn’t want could be the perfect partner for him.

Josh Peck plays Scott Turner in Turner & Hooch, the son of Detective Scott Turner, who was played by Tom Hanks in the 1989 film.

Related Topics:DisneyDisney+NewsTurner & Hooch
Up Next