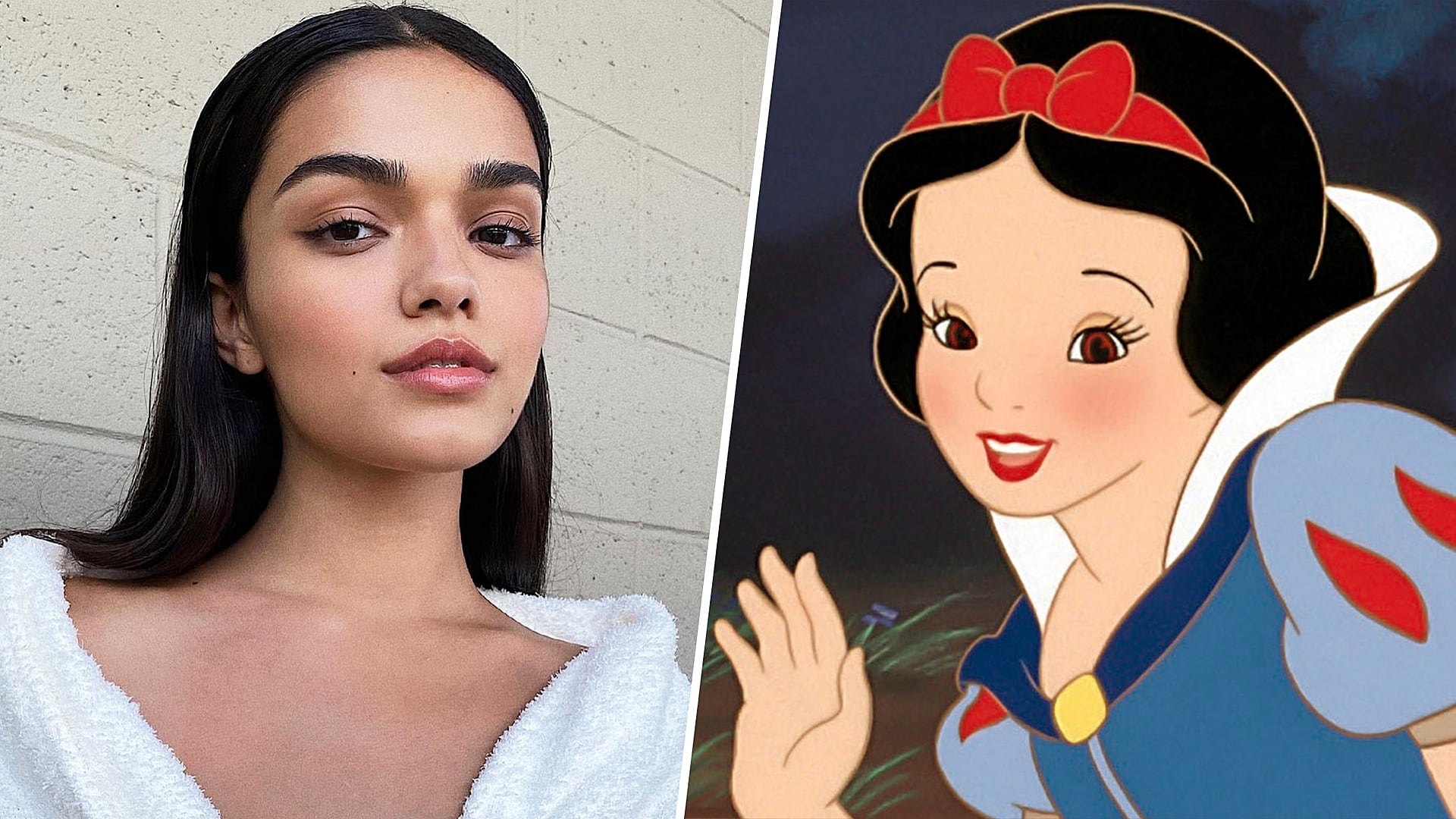 Rachel Zegler has landed her next role as the titular princess in Disney’s long-awaited live-action remake of Snow White and the Seven Dwarfs, which is now in development.

Production on the film is set to begin next year, according to Deadline. Her audition apparently wowed Disney, who was already delighted by her performance in 20th Century Studios’ West Side Story. The studio’s decision to hire Zegler was easy.

The project will be directed by Marc Webb and produced by Marc Platt. Erin Cressida Wilson, who wrote the screenplay for The Girl on the Train, penned the script.

“Rachel’s extraordinary vocal abilities are just the beginning of her gifts. Her strength, intelligence and optimism will become an integral part of rediscovering the joy in this classic Disney fairytale.”

The film is expected to be a musical, with Oscar-winning songwriters Benj Pasek and Justin Paul scheduled to write brand new music for the film, similar to what they did for Disney’s Aladdin (2019). According to insiders, this film will expand on the original’s story and music. Disney’s higher-ups are reportedly excited with what Pasek and Paul have come up with already, which is one of the reasons the studio has taken its time with this adaptation.

“Released in 1938, The Grimm fairy tale gets a Technicolor treatment in Disney’s first animated feature. Jealous of Snow White’s beauty, the wicked queen orders the murder of her innocent stepdaughter, but later discovers that Snow White is still alive and hiding in a cottage with seven friendly little miners. Disguising herself as a hag, the queen brings a poisoned apple to Snow White, who falls into a death-like sleep that can be broken only by a kiss from the prince.”

No release date has been announced for Disney’s live-action remake of Snow White.