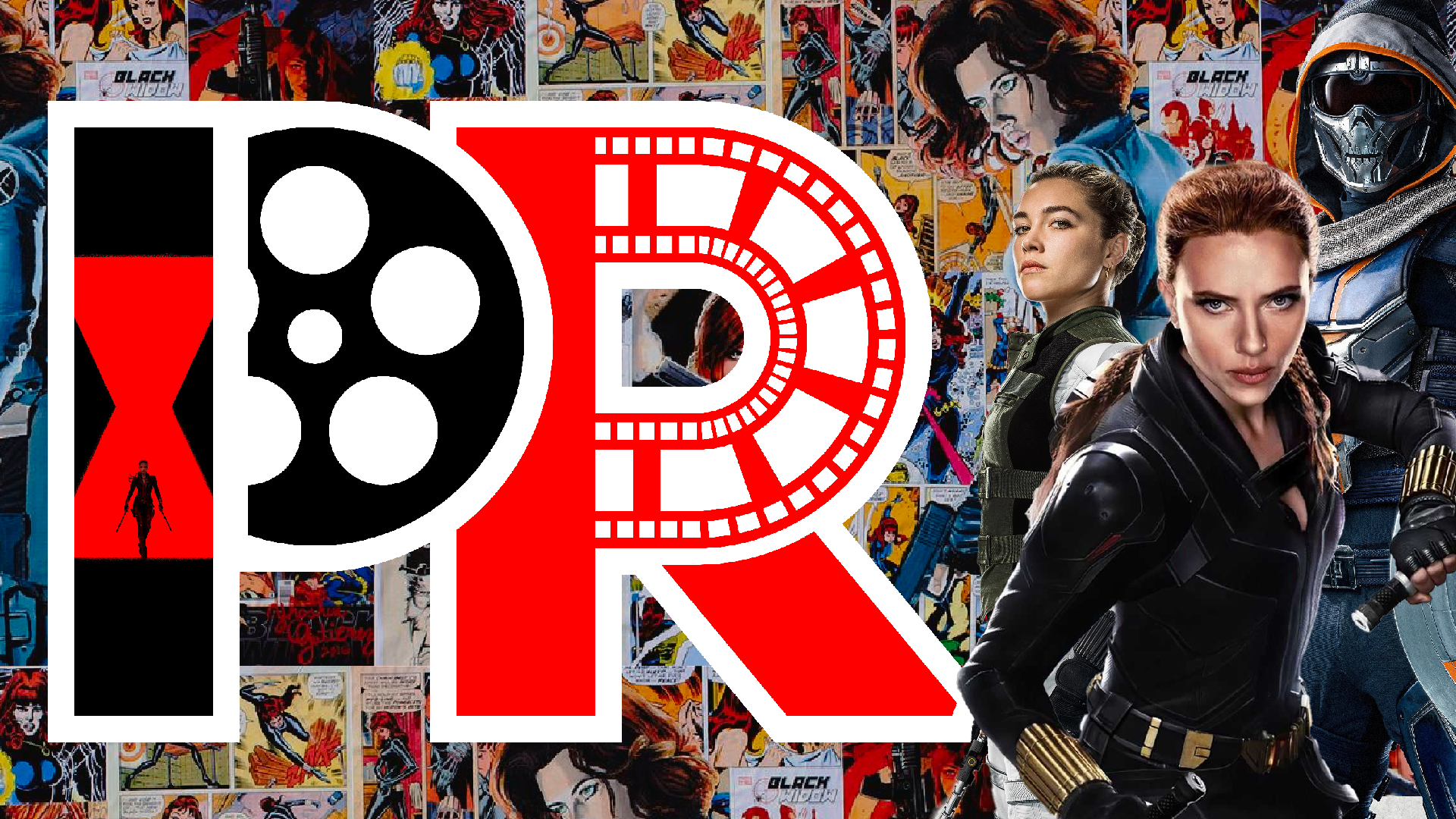 With Black Widow finally arriving on July 9, 2021, It only seems the right time to cover this film. Now, I’ll say right now, overall, I think Black Widow will have less of an impact on the Marvel Cinematic Universe than Spider-Man: No Way Home and Doctor Strange: In The Multiverse of Madness. Also, I think Black Widow will feature a lot more character set-up than the MCU’s recent focus on world-building with most of its future projects. With that said, let’s see “How I Think It Should Go!”

*DISCLAIMER*: I don’t have any insider information regarding this film, this is purely skepticism.

As we know, Black Widow is a prequel to Avengers: Infinity War and Endgame, taking place shortly after Captain America: Civil War. This places the movie around the 2016/2017 timeframe. On top of the “Current Day” setting for the movie, we will be getting flashbacks showing how our main four characters, Natasha Romanoff, Yelena Belova, Alexei Shostakov, and Melina Vostkoff, met one another and became a family. More importantly, we will more than likely see Natasha’s reasoning for leaving the Black Widows and possibly touching on what Natasha told Bruce back in Age Of Ultron (2015), about how the final step for graduating the Black Widow program was becoming infertile. We’ll also see the sister-like bond of Natasha and Yelena fleshed out. We learn about how Alexie became Red Guardian and the father figure of the group. As for Melina, from the looks of things, she will be the mother figure of the group or someone who plays things out more consciously. In regards to Taskmaster, he has been the one variable that I think is from either their pasts or an assassin Thadeus Ross hires to kill them with. The story will feature a flashback scene explaining recent events and more details on Natasha that the audience didn’t know about.

As we know every Marvel film connects to about 20 or more Marvel projects at this point. The MCU is a monster! In the end, we will see Yelena have a deadly encounter, but survive. This causes Natasha to save her where she’ll then get a call from Steve Rogers to come to help her, leading into Infinity War and Yelena more than likely disappearing in the Blip. Yelena comes back and finds out that Natasha sacrificed herself to save her and the universe. Yelena then decides to take on the mantle as the Black Widow which leads to her appearance in the Hawkeye series.

In regards to the other characters of the film, I think Alexei will pursue the Red Guardian persona again and probably show up more in future projects, however, he could show up in Hawkeye. Melina will most likely die in the end as she sacrifices herself to save everyone, sparking a return in more of a villain role. Additionally, I suspect that Thadeus Ross will become the leader of the Thunderbolts in a post-credits scene at the end of the film.

I noticed there is a character on the Black Widow poster that Marvel has yet to confirm the identity of, and I don’t think it’s Taskmaster. I’m not sure if it will turn out to be a big reveal or not.

Well, there you have it! That’s how I think Black Widow will go! Black Widow is just right around the corner, releasing on Disney+ and in theaters on July 9, 2021.

What comic book film do you want to see next? Let us know in the comments below and or tag us on Twitter at @PlexReel!

Related Topics:Black WidowFeaturesHow I Think It Should GoMarvelNews
Up Next

Lou Ferrigno Warns ‘She-Hulk’ Series About Using ‘Too Much CGI’