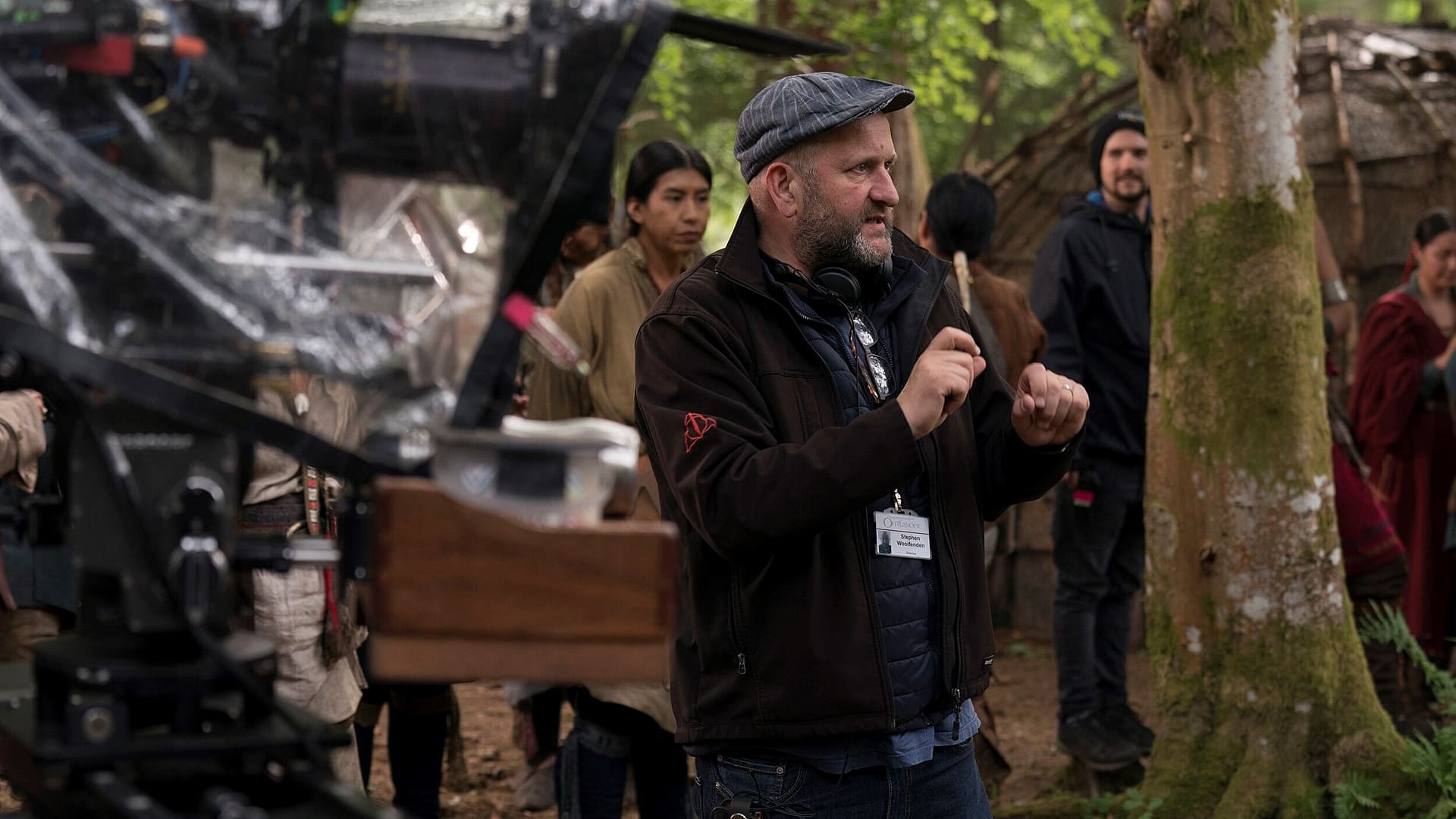 Lucasfilm’s Willow sequel series is currently in production for Disney+.

Outlander filmmaker Stephen Woolfenden has been asked to direct an episode of the upcoming series, according to The Ronin.

Woolfenden will direct an undisclosed number of episodes of the series. Jonathan Entwistle is already booked to direct the pilot episode. Jon M. Chu (In The Heights) left the project to helm the highly anticipated Wicked film, then Entwistle took over those responsibilities. Chu, however, is still serving as an executive producer on the show.

Warwick Davis, who played Willow Ufgood in the 1988 fantasy classic, will reprise his role. Ellie Bamber, Ruby Cruz, Erin Kellyman , Amer Chadha-Patel, and Tony Revolori are also slated to star in the series.