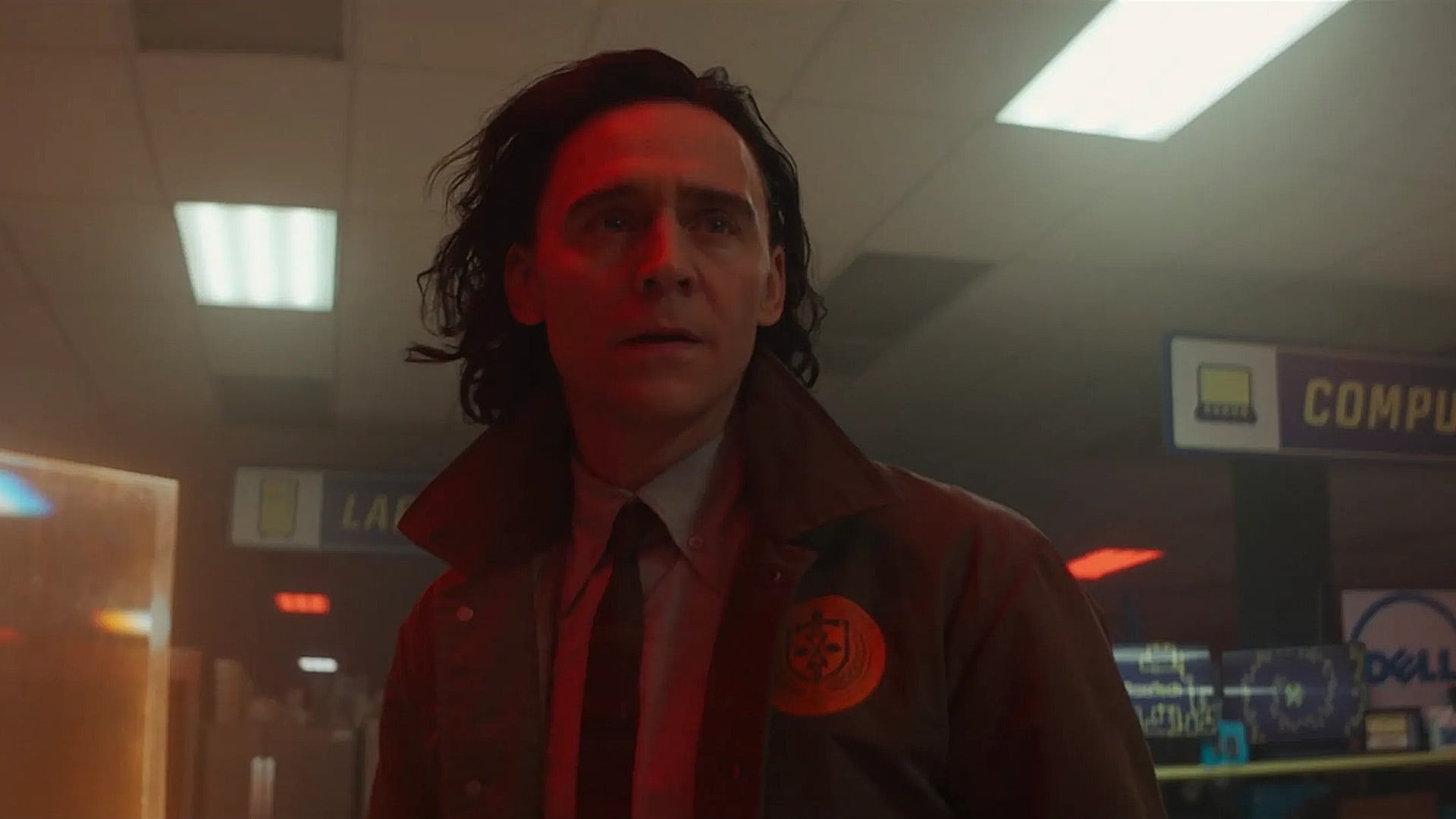 Would it be bold of me to make the case that Loki is one of the best recent pieces of MCU content we’ve gotten having only seen two episodes? Perhaps, but it’s an assertion I really believe! The latest episode proves that creativity is not dead yet in this 13-year-old franchise and that there’s a lot of ground to uncover in these next few episodes!

Acting-wise, nothing has changed, as the performances continue to be of a high caliber. Tom Hiddleston works wonders as Loki, capturing that trickster behavior so well. After seeing him as this character for so many movies, he has made Loki one of my favorite MCU characters. Owen Wilson shouldn’t be ignored as Agent Mobius though. He balances humor with heart and seems like a very kind person considering he has to deal with Loki’s wild personality. Additionally, Gugu Mbatha-Raw as Renslayer has some more room to play around with as Mobius’s caring but stern superior, and Wunmi Mosaku’s Hunter B-15 has a seriousness about her that makes for a very funny contrast with Loki, whom she distrusts.

The most interesting takeaways from this episode of Loki was how well-written it was. We usually come to comic book movies for the spectacle and action, especially the MCU, which has indulged in bringing many action scenes to the movie screen that have made fans go wild. However, they’ve also spent a lot of time with character development, and Loki presents the best recent example of this. Take, for example, the conversation between Loki and Mobius that starts with jet-skis and leads into debating what in the flow of time is real (it sounds odd in an article, it’ll make sense in the episode, trust me!). While it contains humor, we see the two ideologies of Loki and Mobius coming to life. We see where they agree and disagree, and we get to know them more. It’s thoroughly engaging in a way other comic book movies haven’t been able to achieve. The fact that Loki could do it with a character I love in a personal favorite franchise of mine is icing on the proverbial cake!

Finally, the creativity is on full display with Loki. It’s not just in the performances, writing, and aesthetic, but also in how it’s all shot. Everything feels like it has a purpose, and director Kate Herron does some just overall great work. The close-ups capture the emotion really well, and the way everything in the TVA and the department store in 2050 was lit worked well for me. Every moment has a bit of significance, and Herron really creates this aura of mystery nicely. I really hope this stays consistent as the series continues.

Overall, I can’t recommend Loki enough. As I said in the beginning, I’m quite certain this is some of the best MCU content we’ve ever gotten, and I hope that this run of quality holds up for the next few episodes! It’s a type of tale in the MCU that feels special and unique all its own, and the intense cliffhanger has me hyped for the next chapter in a good setup journey!