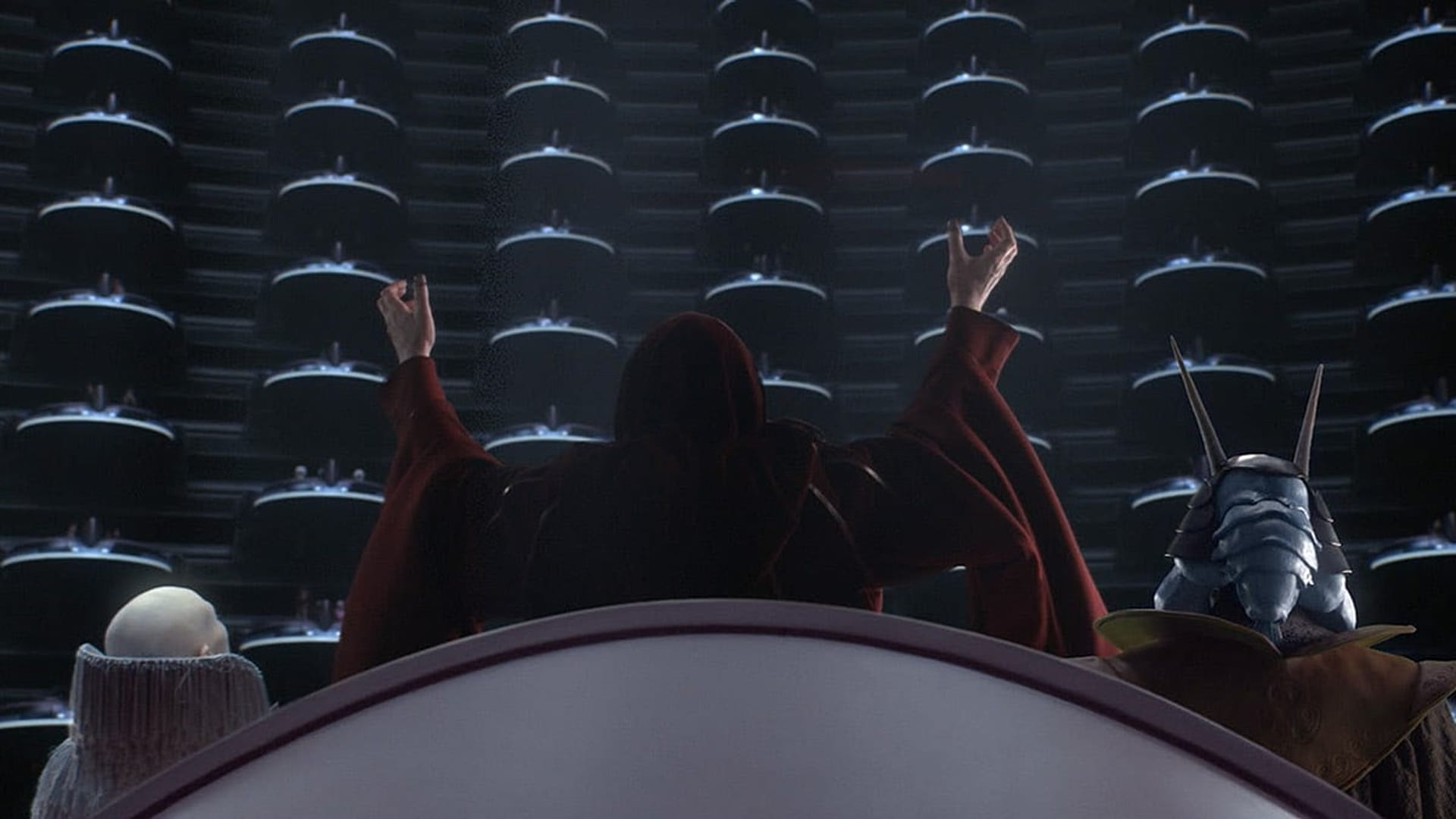 In an interview with The A.V. Club, Leslye Headland discussed her upcoming Disney+ series titled Star Wars: The Acolyte. The show will take place during the “final days” of the High Republic Era and explore the story of a female Sith apprentice. At this time, there’s no set release date for Headland’s Star Wars project.

Headland talked about the different storytelling elements that George Lucas used in his Star Wars films and how they will influence Acolyte. In particular, she described his belief in “film as a tone poem,” meaning that Lucas liked to incorporate different aspects from other filmmakers’ works into his own.

“When you watch his original trilogy, you can kind of pick out all the different references, all the different things that he pulled from…someone like George, he had to be a dogged admirer and ardent devotee to the art of cinema, in order to be cherry-picking the way that he did.”

Most notably, Lucas used Joseph Campbell’s Hero’s Journey to tell Luke Skywalker’s story in the original trilogy. Another work that influenced Lucas was Akira Kurosawa’s 1954 film the Seven Samurai. In fact, Kurosawa’s film has also been referenced in many modern Star Wars stories, including The Clone Wars, Rebels, and The Mandalorian.

Headland discussed another key element of Lucas’ Star Wars which was the political nature of war. In the interview, she stated that:

“I mean, it’s funny, because a lot of the feedback that I’ll get—and I use the term feedback very lightly—but when I do go on social media, the feedback is ‘Don’t make Star Wars political.’ I’m like, ‘George Lucas made it political. Those are political films.’ War is, by nature, political.”

Headland is correct in her statements as George Lucas used the Vietnam and Cold Wars for inspiration in the original trilogy. However, due to the tension of modern-day politics, many fans seek entertainment as a means to escape real-world issues. Therefore, if Headland wishes to address modern-day politics, she must not alienate a large portion of the already divided fandom.

What film/historical reference would you like to see in Star Wars: The Acolyte? Let us know in the comments below or tag us on Twitter at @PlexReel!