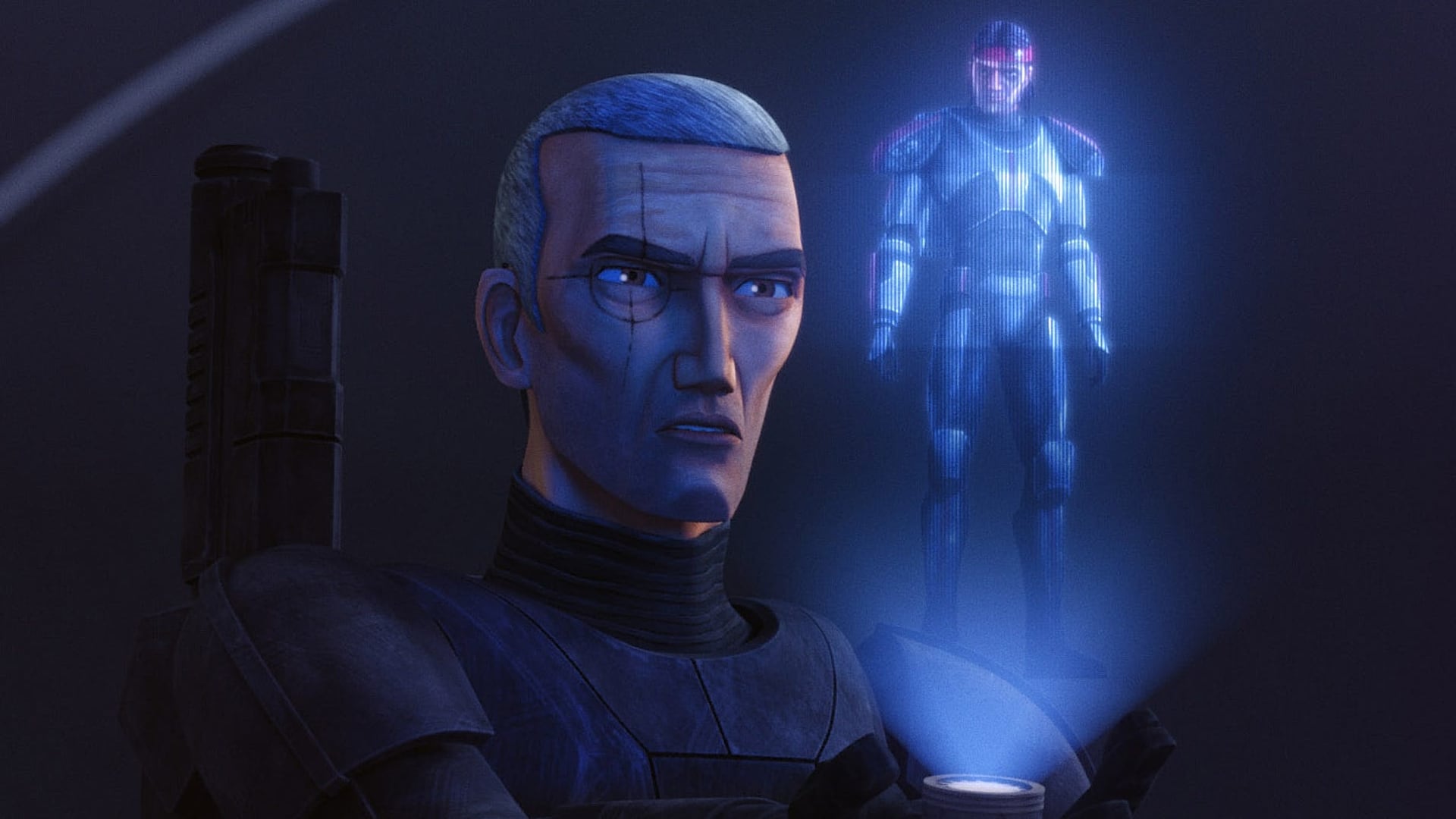 Crosshair returns! The renegade member of Clone Force 99 makes his latest appearance at the halfway point of  The Bad Batch, and it’s yet another satisfying chapter in this latest Star Wars saga. Picking up where we left off on Bracca, the Batch try to scavenge weapons for profit, while the scavengers that saw them the last episode bring in Imperial forces led by Crosshair. How will they end up? I’ll say this: it’s a shocker of an ending!

My usual accolades for The Bad Batch continue to stand true. The action is entertaining, while the character development is deftly balanced. The sneaking throughout the old ship’s corridors was rather tense, as was an encounter that took place within a ship’s engine, adding yet another creative spin on traditional setpieces. And of course, the interplay of the Batch is as good as ever! There are tons of touching and poignant moments, while also adding in Wrecker’s typical sense of humor. Plus, there’s a surprise cameo from another classic Clone Wars character that’s sure to bring back memories. I won’t tell you who it is, but if you’re a Clone Wars fan, you’ll definitely enjoy it!

My only gripe with the last two episodes, if you may recall, was the absence of Crosshair. Now, his appearance is great, and Dee Bradley Baker is amazing in giving this character his evil distinction. His relentlessness against his former friends is heartbreaking, and his intelligence makes him out to be a tough opponent. After the injuries he sustained near the end of the episode, I’m interested to see how that will play out later in the series. Will that affect his inhibitor chip and relationships with the crew, or will he still be a part of the Empire? Only time will tell.

Finally, I also really liked how this episode of The Bad Batch was shot. The final standoff between Hunter and the mystery character I mentioned before felt very Western-inspired, with another shot showing a POV from an injured member of the Batch from inside their helmet. As the enemy closes in and their breathing rate increases, it adds a lot of pressure to the situation. These might seem like small, little details, but they add so much to this series! With all that in mind and another intriguing ending, the future of The Bad Batch still looks extremely positive!