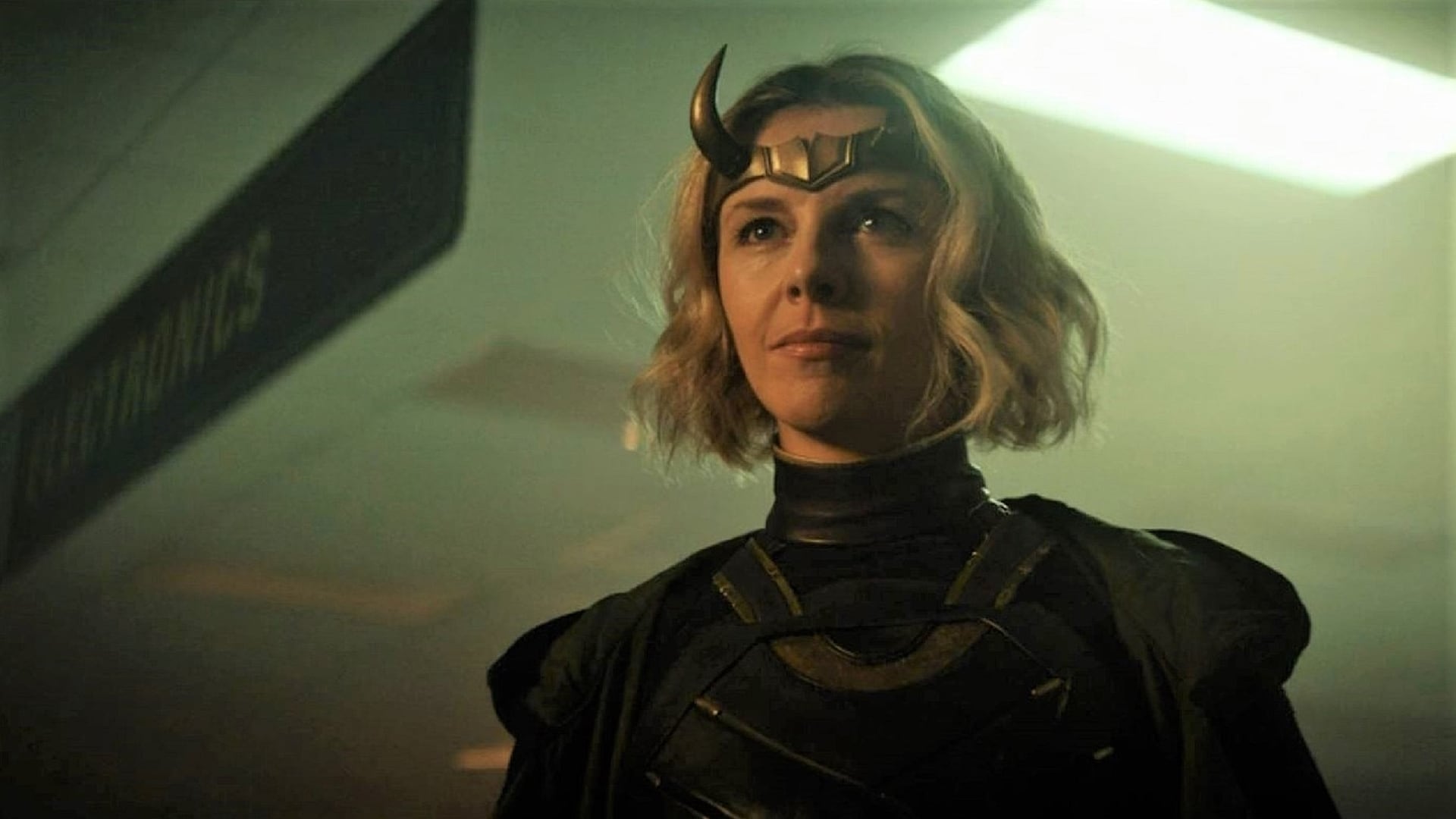 Since the conclusion of Loki‘s second episode, “The Variant,” fans have been speculating about who Sophia Di Martino is portraying in the series. She’s obviously a Variant of the God of Mischief, but which one?

Di Martino will play a Variant of Loki named Sylvie, as revealed in the Castilian dub’s credits. To add to the surprise, there’s even a prop in the show that reveals her full name: Sylvie Laufeydottir.

Now, not that more confirmation was needed, a new merch leak reaffirms the female Loki’s name yet again.

“This document certifies that these horned helmets were inspired by the elements worn by Loki and Sylvie in the Marvel series: Loki. These officially licensed jewelry items were manufactured by licensee Saleson, LLC.”

The item in question is a reproduction pair of Loki and Sylvie’s show helmets, one of which even has a broken horn like the one Di Martino’s character wears.

As you can see, it’s now well established that female Loki’s name is Sylvie. And it won’t be at all surprising if her name is dropped in the next episode of Loki that debuts this Wednesday on Disney+.