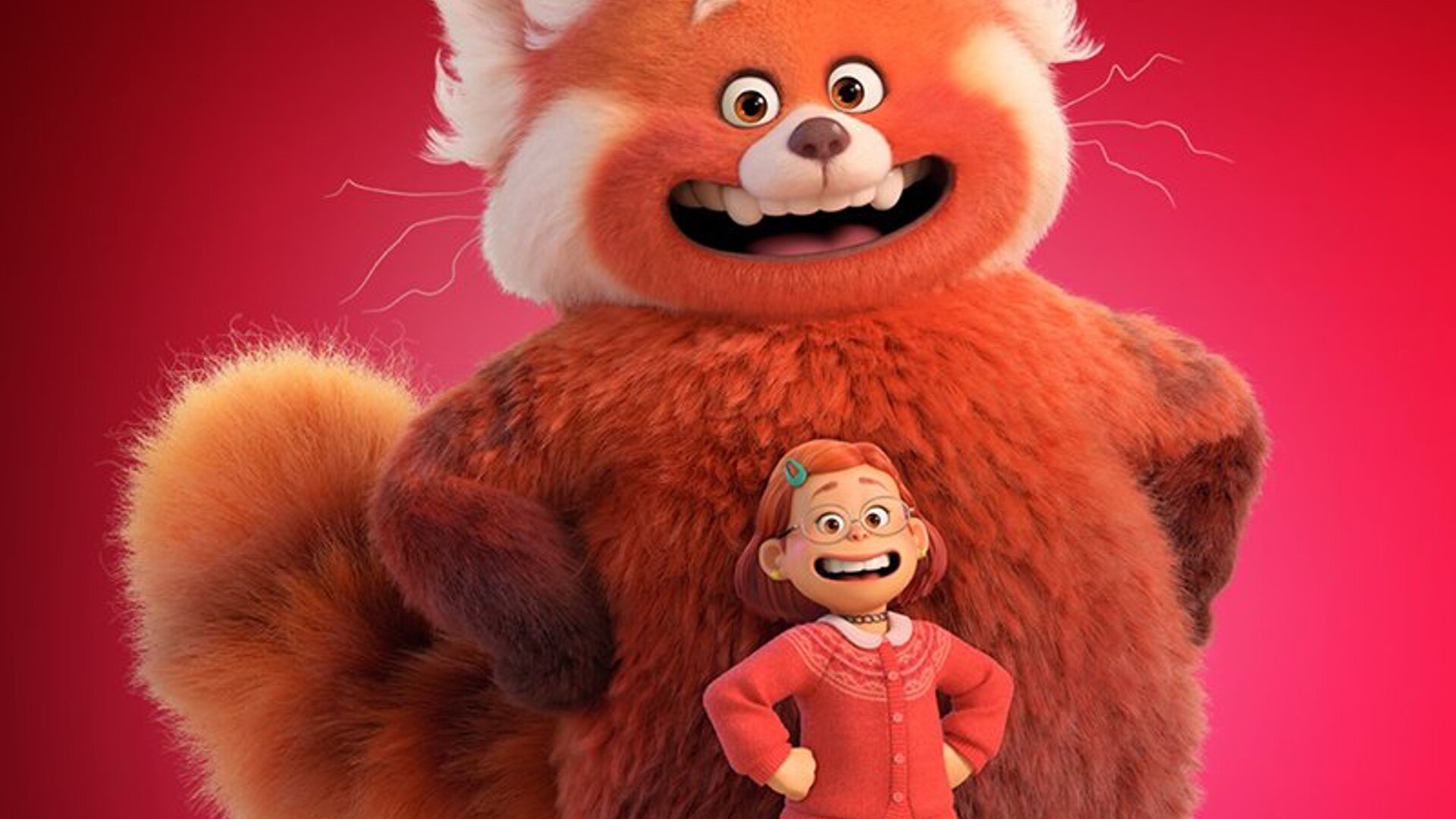 According to Insider, the beloved animation studio has decided to go back to “normal” theatrical releases with its upcoming 2022 film, Turning Red.

While this move isn’t at all surprising since much of the globe is phasing to pre-COVID normalcy, the site’s sources explain that “The studio’s hope is we go back to normal with ‘Turning Red,'” however, the safety of theatergoers is their biggest concern.

Pixar and Disney have yet to comment on Insider’s claims.

Turning Red depicts a 13-year-old girl who transforms into a red panda whenever she gets excited, directed by Domee Shi, who also directed Pixar’s Oscar-winning short Bao.

The release date has been announced for March 11, 2022. The film would be the first Pixar film to receive a traditional release since the epidemic struck.

Previously, it was reported by the site that Pixar CCO Pete Docter was frustrated that the studio’s recent films haven’t been theatrically released.

All eyes are on Pixar to make the next move.