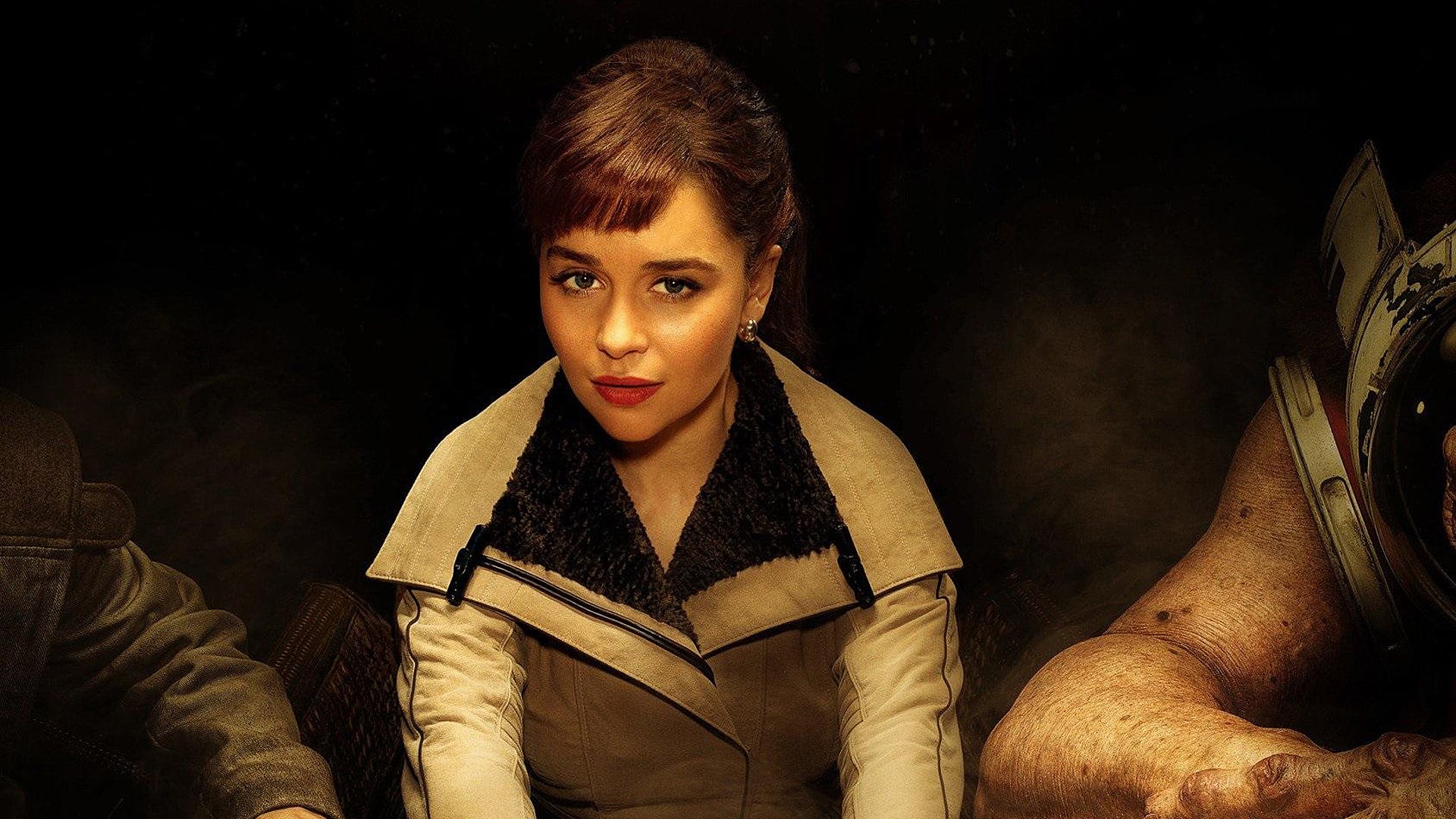 One of the many Star Wars projects announced at Disney’s Investor Day in December was Lando. Based on the suave smuggler, and friend to Han Solo, Lando Calrissian. While further details have yet to be divulged surrounding the project besides it focusing on a younger Lando seen in Solo: A Star Wars Story, fans are anxious for a reunion of Emilia Clarke’s Qi’ra.

According to the Happy Confused Podcast, via Star Wars News Net, Emilia Clarke was asked if she had heard the rumors about her returning as Qi’ra in the upcoming Lando series.

“I’ve had nothing. […] Absolutely nothing. But a ‘Lando’ show makes so much sense, give that man his own show! Yes!”

Before the actress said that she had not heard anything about a comeback for Lando, Josh Horowitz expressed his belief that Solo: A Star Wars Story has been growing exponentially in popularity.

Clarke then responded with excitement, telling Horowitz how “that makes [her] so happy…”

“That makes me so happy because… I loved Qi’ra. Loved her, really really did. I loved Han, I loved the story, I loved the people, I loved the experience. It was one of those ones where you know if you know too much about a celebrity, and you go and watch that movie and you’re just thinking about how many kids Angelina Jolie has? And I feel like our movie is that. Everyone went in knowing what our dirty laundry looked like. And you couldn’t separate that gossip from the overall experience, but I’m so over the moon that people are posthumously enjoying it.”

Just because Emilia Clarke denied that she hasn’t heard any talks of her returning as the backstabbing girlfriend to Han Solo, doesn’t mean that her conniving ways aren’t done. While we don’t have official confirmation of her return yet, there are a lot of insider rumors claiming the best is yet to come for her character. Heck, Luke Skywalker’s cameo in The Mandalorian Season Two’s finale was kept secret until release! Anything at this point is possible.

Since Lando was officially announced, there has been no known progress being made on the project, but hopefully, that changes soon.