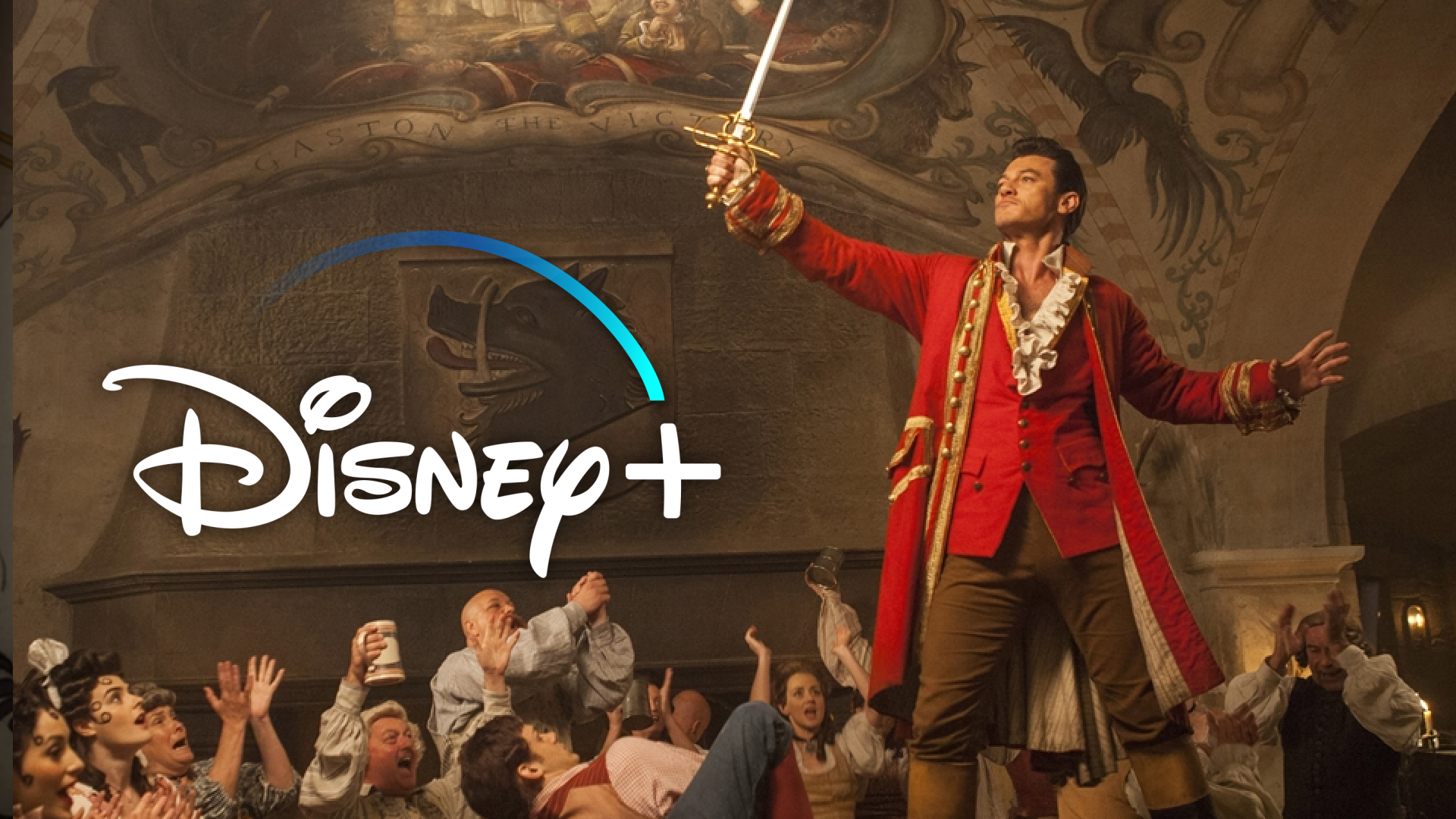 According to The Hollywood Reporter, the 2017 live-action Beauty and the Beast spin-off series, titled Little Town, was green-lit for production. The series will be a prequel and stars Luke Evans’ Gaston and Josh Gad’s LeFou, both actors are reprising their roles from the film.

Currently, it is unknown if Emma Watson or Dan Stevens will be returning to play Belle and Prince Adam (The Beast), respectively. Despite this, Briana Middleston will be joining the cast to play a new character named Tilly. Tilly is LeFou’s stepsister and will have a backstory that is integral to the show’s plotline:

“The prequel is set years before the Beast and Belle’s romance and follows Gaston (Evans) and LeFou as they set off with Tilly, after a surprising revelation from her past surfaces, sending the unlikely trio on a journey filled with romance, comedy and adventure.”

The story promises to take a deep dive into the Beauty and the Beast lore and provide long-awaited answers to fans’ questions. In the press release from The Hollywood Reporter, the President and Chief Creative Officer for Disney Branded Television Gary Marsh stated that:

“For anyone who’s ever wondered how a brute like Gaston and a goof like LeFou could have ever become friends and partners, or how a mystical enchantress came to cast that fateful spell on the prince-turned-beast, this series will finally provide those answers … and provoke a whole new set of questions,”

The showrunners include Edward Kitsis and Adam Horowitz from Once Upon a Time, along with Josh Gad. The series will have a total of eight episodes. At this time, there is no release date announced series. However, the show’s production is reportedly set to begin in early 2022.

What are you most excited to learn about in the Little Town Disney+ series? Let us know in the comments below and or tag us on Twitter at @PlexReel!