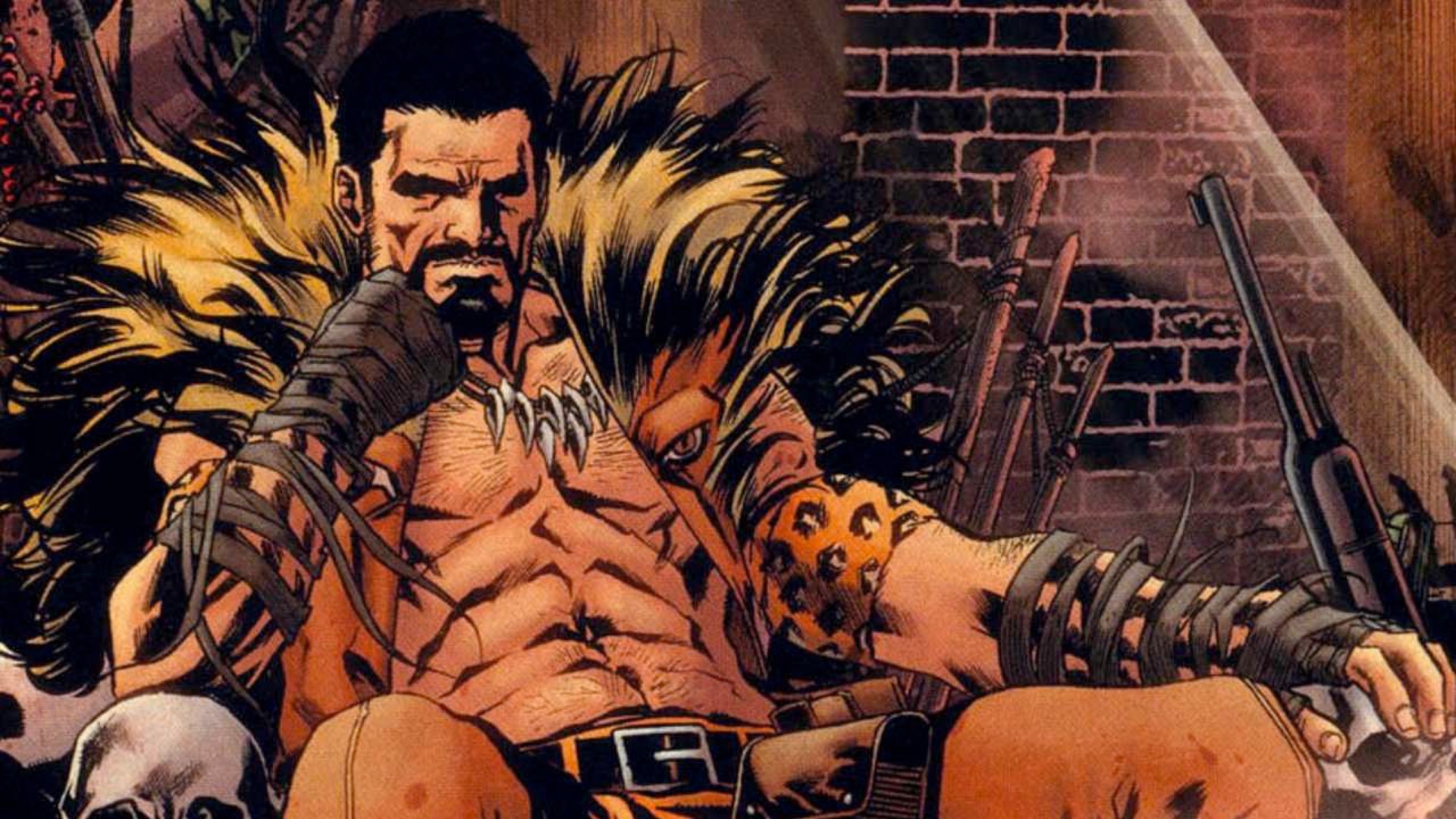 Following the success of Sony’s Venom in 2016, the studio has been focusing on building its own Marvel Cinematic Universe that features Spider-Man characters like Morbius and most recently, Kraven the Hunter. The latter character has been announced to star Aaron Taylor-Johnson as the titular man-beast with a release year of 2023.

Now, a new report claims that Sony will be using another Spidey villain to Kraven.

According to The Illuminerdi, Kraven the Hunter will face off against Spider-Man villain Chameleon in his upcoming solo film. Currently, the studio is looking for an actor in his thirties that will best resemble popular shape-shifting villain.

For those unaware, Chameleon is known as Russian-born Dmitri Smerdyakov who is the half-brother of Kraven. However, Chameleon’s abilities are technologically induced, unnatural, unlike Kraven’s. The character is best known for causing havoc by changing his appearance perform his dastardly schemes.

So far, it is unknown whether Chameleon will be the only villain to appear in the film. However, it is expected for other A-list actors to join the cast in the future.

In addition to Kraven, other solo films are in the early stages of development for Nightwatch, Madame Web, Jackpot, and the Sinister Six.

Kraven the Hunter smashes into theaters on January 13, 2023.

Tyrese Gibson Confirms Sony’s ‘Morbius’ Is in the MCU