Tyrese Gibson Confirms Sony's 'Morbius' Is in the MCU 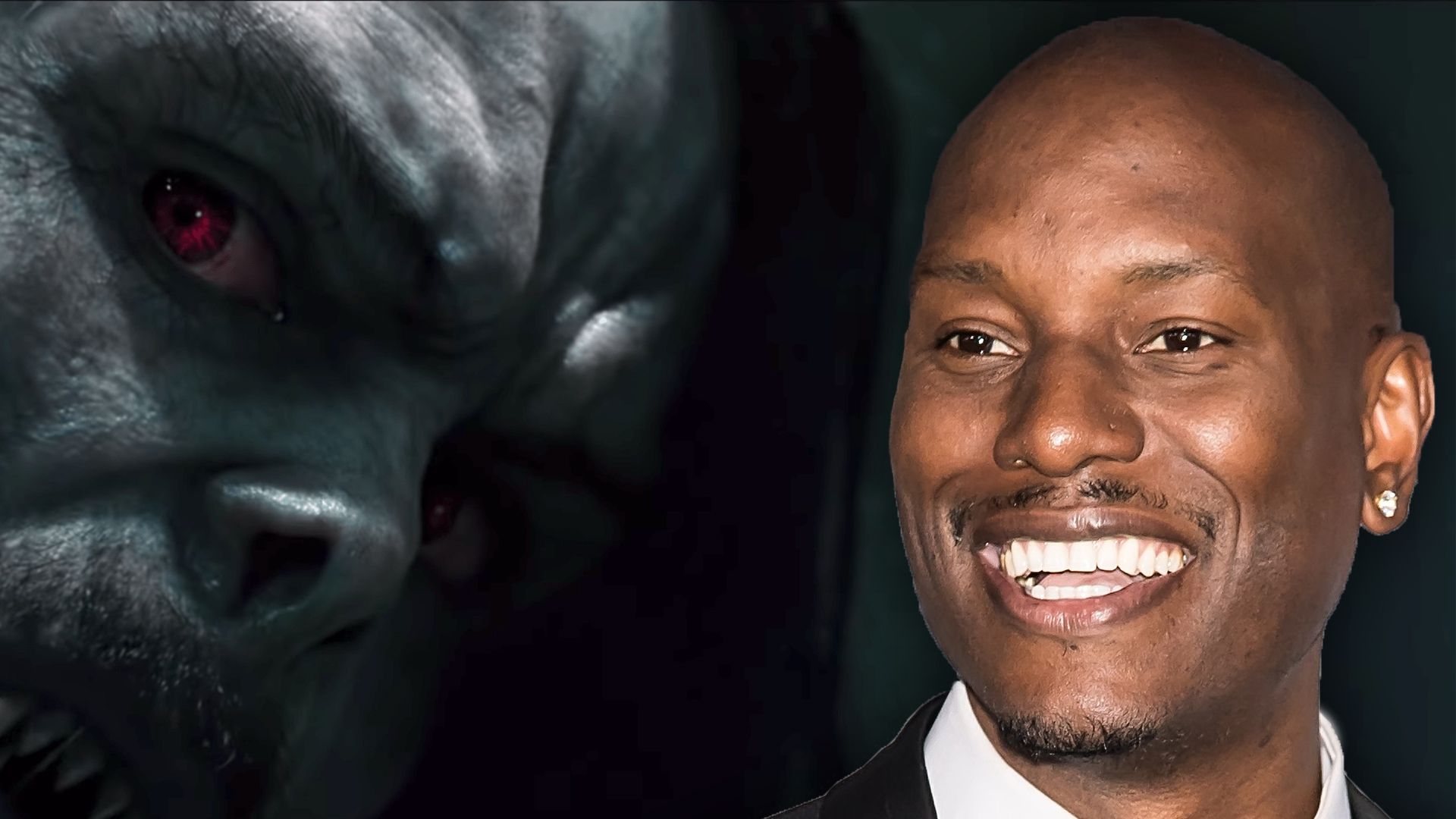 Since the second installment of the Fast & Furious films, Tyrese Gibson has been a driving force (literally) for the continuing franchise. The actor has also joined the cast of Morbius, a Sony-produced Marvel film starring Jared Leto that previously appeared to be in its own canonical universe. However, according to Gibson, the film is part of the MCU.

In an interview with ComicBook.com, Gibson was questioned if Morbius is a part of the MCU. He simply said, “Yes.” To be sure, they double-checked: Are the Avengers a part of this universe? The actor confirmed, “Yes.”

This is huge news for fans of Marvel because it’s the first time somebody has given a definitive answer on this. However, it does make sense, because Morbius was billed as, “In Association with Marvel,” in its trailer.

Morbius has been a long-time Spider-Man villain who has interacted with a variety of characters in Marvel, bringing a massive amount of potential for the character and future stories being told within the MCU.

Gibson then described his experience on set with director Daniel Espinosa and playing opposite Jared Leto:

“… [it] was nerve-wracking, exciting, and inspiring. He’s really, really interesting, this guy, to work with. [Director] Daniel Espinosa kept me nervous the whole time as well. He’s a real alpha, very aggressive filmmaker. He’s very honest so he’ll tell you… He’ll tell you, sometimes, things you don’t want to hear about how to step your game up as an actor and he did it to everybody. He pulled some great performances out of everybody. I don’t know, man, I think a lot of people are gonna be shocked.”

Morbius was pushed back to October earlier this year. It was subsequently postponed once more, and will now be released in January 2022.

Related Topics:MarvelMCUMorbiusNewsSonyTyrese Gibson
Up Next