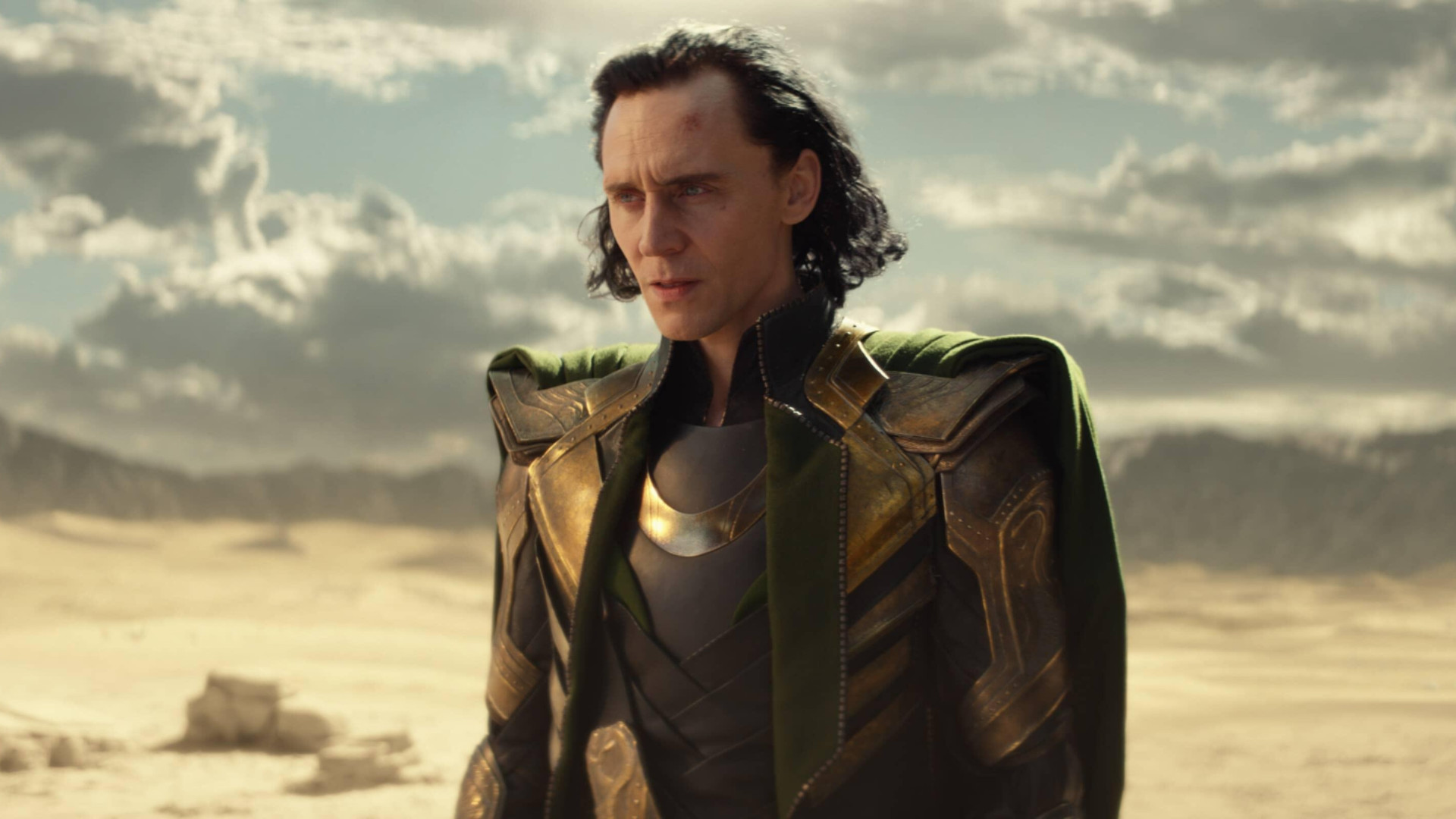 In the absence of movies thus far for Phase Four, the Marvel Cinematic Universe (MCU) has thrived off of limited series TV. Series like WandaVision and The Falcon and the Winter Soldier have been massive hits, and now, the return of the God of Mischief has come to the small screen to enthrall us! The debut of Loki has been huge for Disney+, and rightfully so, as it’s perhaps the most interesting piece of MCU media we’ve gotten in a while if the series can keep it up.

Those who might not like exposition and set-up might find the first episode to be a chore to get through, but for me, Loki perfectly sets up what this series will be and the new elements to add to the MCU! The Time Variance Authority is a great addition, expanding more on the time-travel elements we saw used in Avengers: Endgame. I love how stylized their headquarters and overall organization is, feeling very much like a modernization of a 1960’s spy movie. It also sets up some really cool plot elements, with having Loki being used by the TVA to help them with an interesting case. I don’t want to spoil it for those of you who haven’t watched it, but it’s a really cool storyline that I hope progresses properly.

The acting in Loki is also really great, with the two standouts for me being Tom Hiddleston and Owen Wilson. Hiddleston once again reprises his role as the titular character, and he does a really nice job of transitioning him from to more of an anti-hero instead of a villain. There was a lot of emotional range from Hiddleston, and it lent a lot of credibility to his change of heart. Owen Wilson plays Agent Mobius, and he was also really entertaining. Wilson is honestly a pretty good actor, and his banter with Hiddleston is a great highlight. He was funny, but also slightly subdued, all the while injecting his personality into the project. It’ll be great to see how this partnership develops throughout the next five episodes.

The huge standout for me though, is just how creative Loki feels. I know I kind of touched on this before, but the fact that the MCU can continue to introduce new characters and organizations in the stylish way that they do, all while connecting it to the larger MCU framework never ceases to astonish me! Especially when it’s done on the level Loki is doing it. There are the typical quippy exchanges and a fun DB Cooper scene that’s a highlight, but it also has this dream-like quality to it that crafts its own distinct tone and visual identity. With all of that under consideration, I think this makes Loki my most anticipated MCU project yet!

Tyrese Gibson Confirms Sony’s ‘Morbius’ Is in the MCU