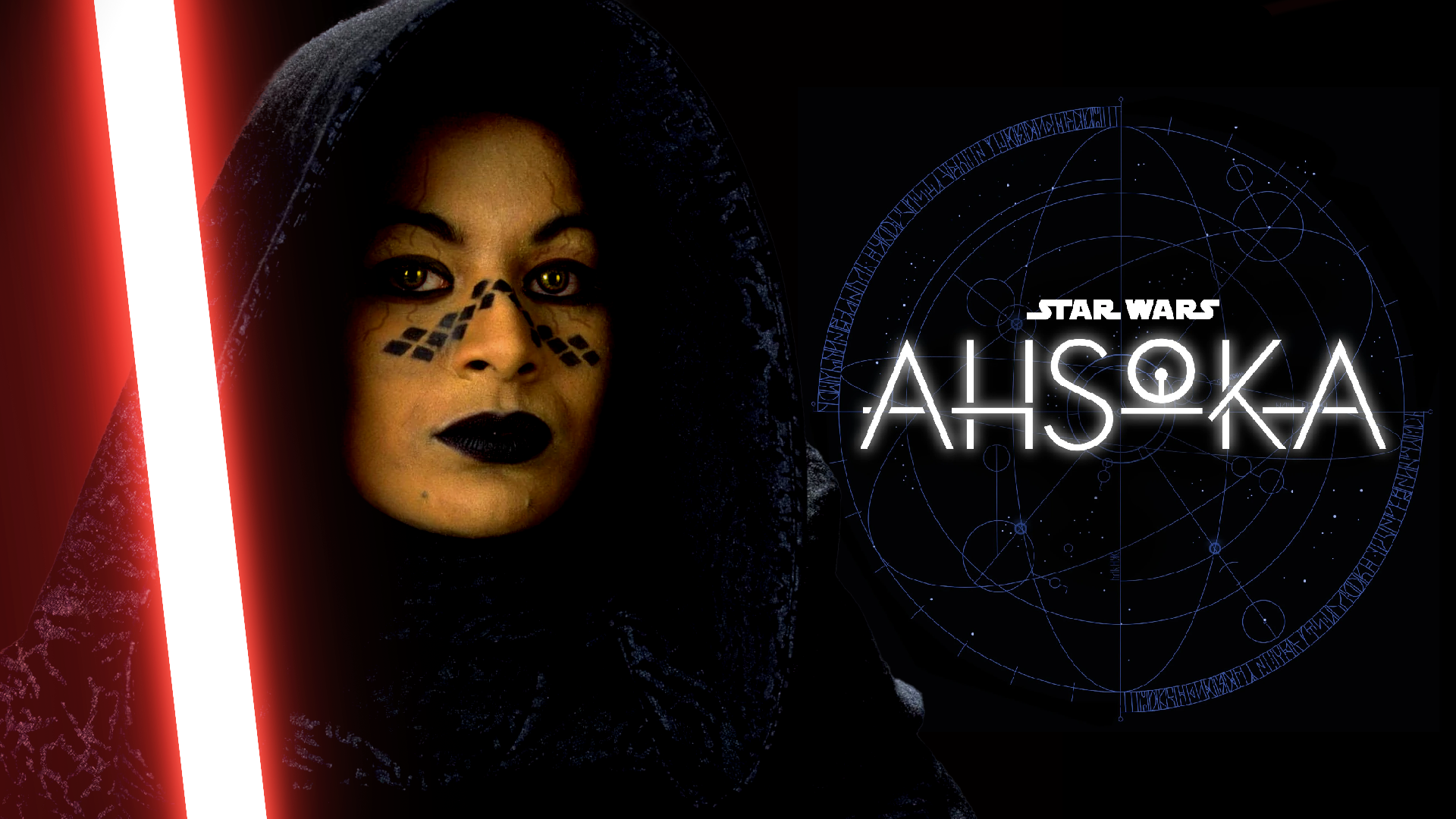 Yesterday, the Illuminerdi reported that Lucasfilm is in the process of casting the lead villain for the upcoming Disney+ series titled ‘Star Wars: Ahsoka’.

“According to our sources Star Wars: Ahsoka is looking to cast Barriss Offee. She is listed as a lead character in her 20-30 and they are looking to cast an Asian woman for the role.“

The character was originally portrayed by actress Nalini Krishan in Attack of the Clones and voiced by Meredith Salenger in the 2008 animated Clone Wars series. If these rumors are true, it’s interesting that Lucasfilm is looking for a twenty to thirty-year-old actress since Barriss would be around Ahsoka’s age at the time of The Mandalorian.

Barriss Offee first appeared in the film Star Wars: Attack of the Clones. She was the Padawan of Jedi Master Luminara Unduli. In the Clone Wars series, Barriss becomes friends with Ahsoka during the Second Battle of Geonosis. The friends survived being trapped under the rubble of the destroyed droid factory and an encounter with the Geonosian brain worms.

Near the end of the war, Barriss recognized the Jedi’s hypocrisy blew up the Jedi Temple’s hanger using an elaborate plan. Barriss framed Ahsoka for the Temple’s bombing, which led to Ahsoka’s expulsion from the Order. Eventually, Ahsoka was proven innocent by her master, and Barriss was arrested for her crimes. Despite this, Ahsoka decided to leave the Jedi Order because she felt betrayed by the Council’s lack of trust.

Over the years, fans have been eager to find out what happened to Barriss following her arrest. During Star Wars Celebration in 2015, Dave Filoni shared insight about the character’s fate:

“In the original script, she died. She blows up her own prison cell. I didn’t want that fate for Barriss, so I cut that part. I had plans for Barriss.”

Since Filoni is the showrunner of the Ahsoka series, we may finally learn about his “plans” for the character. Her connection to Ahsoka would definitely make her an interesting antagonist for the show.

What do you think of Barriss’ rumored return in the Ahsoka series? Let us know in the comments below and or tag us on Twitter at @PlexReel!

‘Star Wars: The Acolyte’ Rumored To Focus On Sith Apprentice