What’s in Store for ‘The Mighty Ducks’ Season Two? 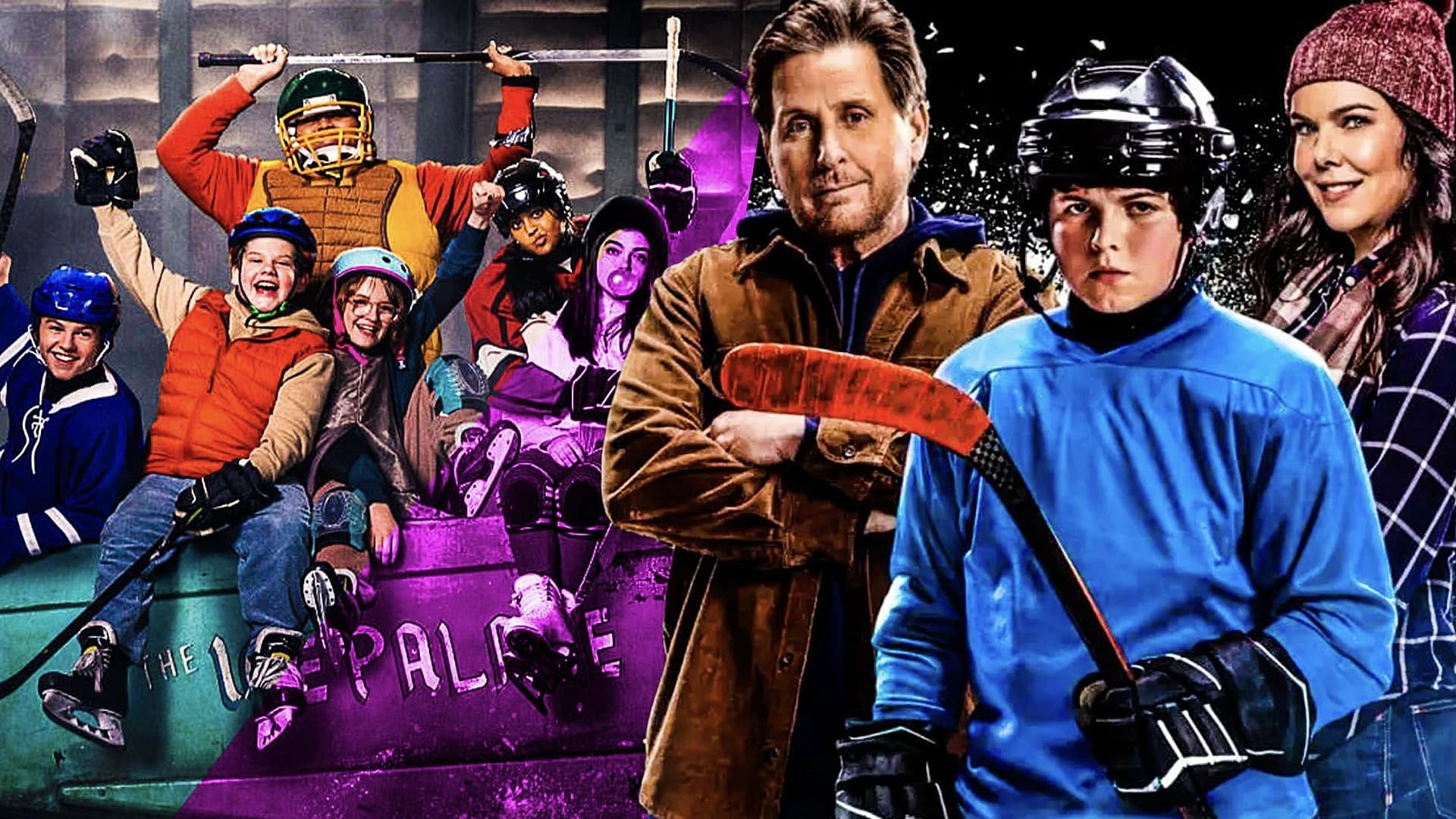 The Disney+ revival of the Mighty Ducks ’90s film franchise introduced a new band of misfits and reunited some, but not all of the original stars. Showrunner Steven Brill’s original vision was to reunite the old gang.

“To be honest, I wanted, every single one of them was my mandate. I wanted the entire team back. That was what we talked about in the writer’s room… Everyone who was there at the very end in Ducks 3, that would have been my dream.”

Although a second season hasn’t been announced yet, season one’s popularity has set the stage for the continuation of the story and the reappearance of fan favorites played by Kenan Thompson, Josh Jackson, and Shaun Weiss. If Season Two is greenlit by Disney+, Brill plans to reintroduce the film’s beloved characters who didn’t make Season One’s cut.

“Josh [Jackson] and Kenan, Kenan was on SNL, Josh just had a baby, literally, that… I wish we could have had a few more people up though, but we really couldn’t, unfortunately. But we will, we’ll have everyone. Everyone’s going to come back next year if we get another season.”

Season One’s story arc ended with the Don’t Bothers beating their rivals and reclaiming the Mighty Ducks name in the feel good finale. Rather than resolving a cliffhanger, Brill opted to the Season One on a high note; Season Two will inject new life in the series by taking creative risks usually reserved for films.

“I think you’ve really got to tie everything up and then to start the second season, we’ve got to undo everything and start over with new energy and maybe some new characters, maybe new venues. That’s the way I look at it. So that’s thinking of it like Mighty Ducks was one movie, Mighty Ducks 2 was a whole new thing, a sequel. And I think our second season will feel like a sequel, not a second season as much as a TV show, a sequel in a movie.”

Based on the positive reception to Brill’s vision of the Ducks legacy, the chances of a second season is a slapshot prediction. Barring any more pandemic related delays, audiences may hope to see the motley gang of hockey heroes soon.