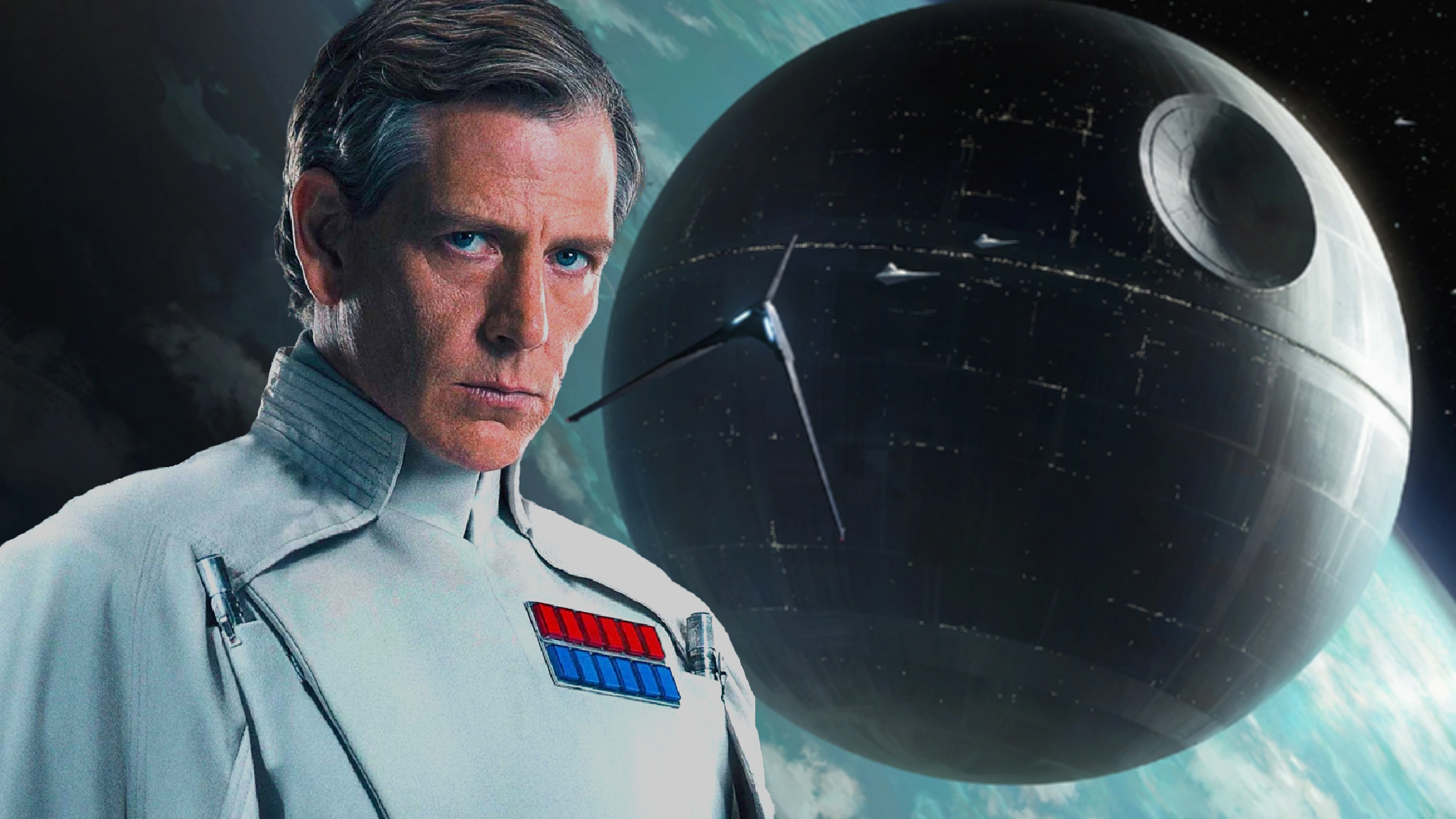 On Thursday, The Direct reported that Rogue One actor, Ben Mendelsohn, would be appearing in the live-action series Star Wars: Andor. The show is set to release next year, exclusively on Disney+.

Mendelson portrayed the main antagonist in Rogue One: A Star Wars Story, named Director Orson Krennic. Krennic commanded the Imperial Military Department of Advanced Weapons Research, which was responsible for constructing the first Death Star. His main contribution was developing the space station’s superlaser with the help of Jyn Erso’s father, Galen.

Following the Death Star’s first testing on the moon of Jedha, Grand Moff Tarkin took command of the space station, creating tension between the pair. Ironically, Krennic met his fate by his own weapon when Tarkin targeted the Imperial complex on Scarif.

Currently, Krennec’s role in the show is unknown. However, in April, Force Ghost David shared set photos of Imperial officers wearing white Imperial uniforms. These uniforms were worn by members of the Imperial Security Burea (ISB) which, Krennic was a part of. Therefore, it’s possible that Krennic might appear alongside his fellow officers.

What do you think Krennic’s role in Star Wars: Andor will be? Let us know in the comments below and or tag us on Twitter at @PlexReel!