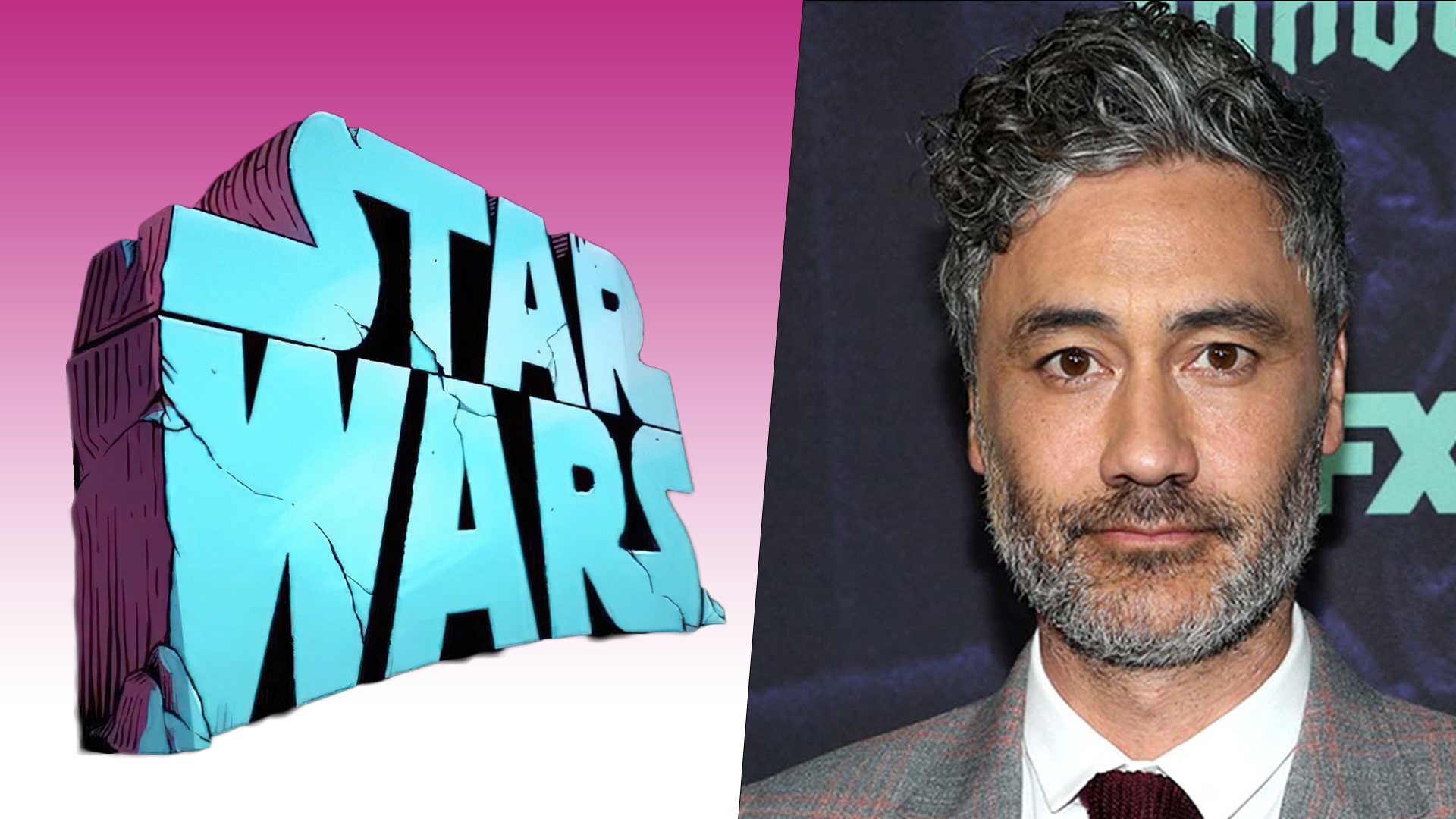 On May the 4th, 2020, Lucasfilm announced that Thor: Ragnarok and Jojo Rabbit director, Taika Waititi, would be directing an untitled Star Wars Film.

Since then, there has been very little information put out regarding the film. However, during Disney Investor Day 2020, Lucasfilm President Kathleen Kennedy mentioned that Taika “[was] hard at work writing this next adventure.”

Waititi first entered the Star Wars universe with The Mandalorian. He played the bounty hunter turned nursing droid, IG-11, in the show’s first season. He also directed the season one finale titled “Chapter 8: Redemption” which, was well-received among critics and fans.

During an interview with the Sydney Morning Herald, Waititi discussed his upcoming projects. The interviewer asked Waititi about his next film following Thor: Love and Thunder. He responded:

“I don’t know if that’s going to be Star Wars. I hope it’ll be that but there’s a whole lot of other little things that I’ve got my sticky little fingers attached to so we’ll see.”

Waititi is currently signed on too many projects, including Reservation Dogs and two animated Netflix shows based on Charlie and the Chocolate Factory. So, it is understandable that he is uncertain about the Star Wars film’s production given his tight schedule. Additionally, Patty Jenkin’s Rogue Squadron is set to release in 2023. Due to his busy schedule and the other upcoming Star Wars projects, we expect that Waititi’s film won’t release until around 2024 or 2025.

Are you excited about Taika Waititi’s upcoming Star Wars film? Let us know in the comments below and or tag us on Twitter at @PlexReel!